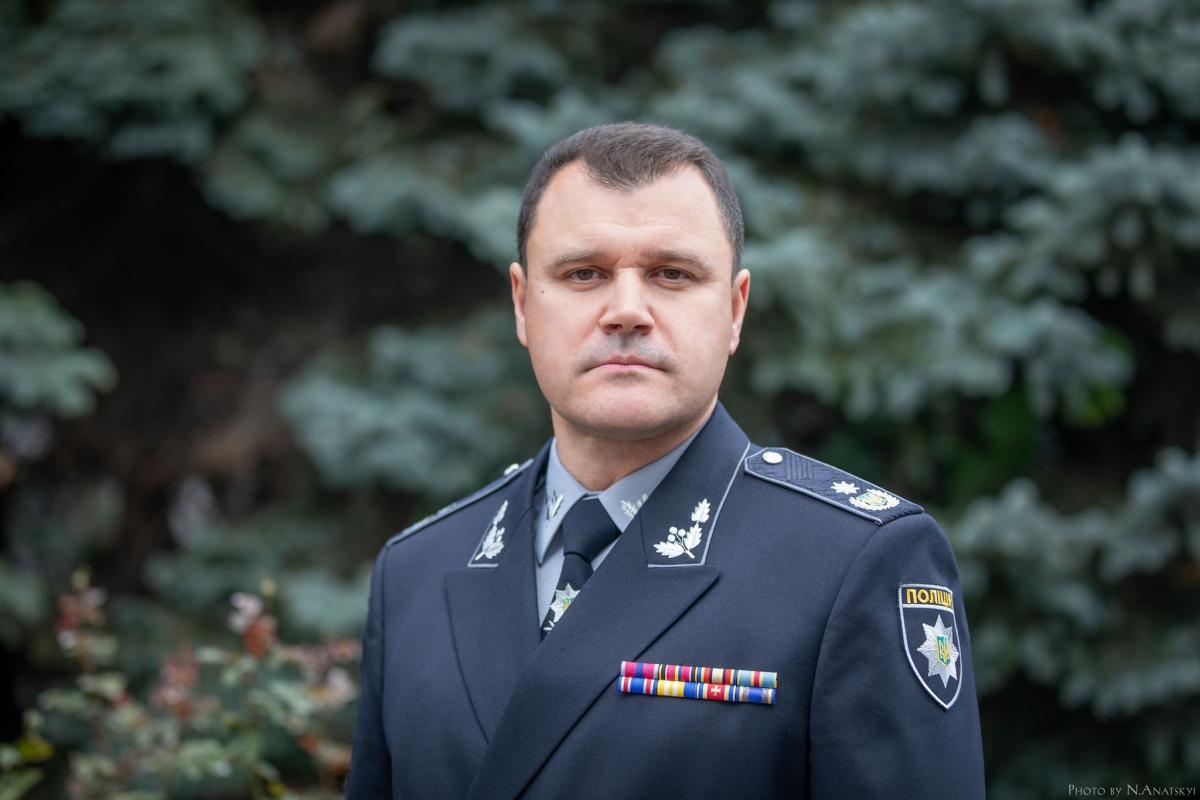 Ukrainian MP from the European Solidarity faction Oleksiy Honcharenko has said the Cabinet of Ministers appointed Ihor Klymenko new head of the National Police of Ukraine.

"The National Police has a new leader – General Ihor Klymenko," Honcharenko, who is in a closed government meeting, wrote on Facebook.

Prior to this, Klymenko served as deputy head of the National Police.

In addition, according to Honcharenko, a new number of deputy heads of the Ministry of Internal Affairs has been approved at a government meeting.

"As many as seven deputies, including one first deputy, will be helping [Interior Minister] Arsen Avakov," he said.

As UNIAN reported earlier, Chief of the National Police of Ukraine Serhiy Knyazev tendered his resignation on September 24.

If you see a spelling error on our site, select it and press Ctrl+Enter
Tags: #News of Ukraine#police#Klymenko#appointment
Latest news