Interior Ministry: Ukraine failed to get US defensive barriers for Mariupol because of high cost 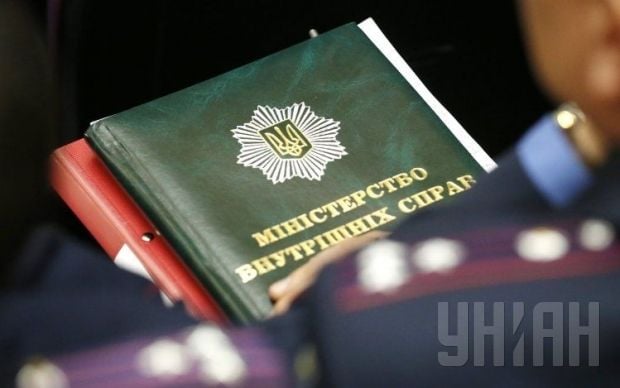 "These products of the maker of fortifications Hesco Bastion have better characteristics, but are significantly more expensive. In addition, the price increased significantly due to the need to pay VAT and customs duty," the statement reads.

The Interior Ministry said it had submitted a request to the corresponding Committee in the Verkhovna Rada to include the above products in the list of goods that are exempt from duties.

"If approved, the goods will be competitive in the Ukrainian market, and the issue of procuring defensive barriers produced by Hesco will be considered in accordance with the procedure stipulated by the Ukrainian legislation," the ministry said.

It said that currently no agreements, including a letter of intent for the supply of defensive barriers, have been signed by the Interior Ministry nor by the National Guard.

"In addition, the original offer of LLC Firma TMM, which is a representative of the U.S. company Hesco Defensive Barriers in Ukraine, was announced exclusively as free assistance to Ukraine for the protection of our troops and civilians from foreign aggression," the Interior Ministry press office said.

As UNIAN reported earlier, the Interior Ministry of Ukraine has failed for two months to sign an agreement with the U.S. producer of fortifications Hesco Bastion Inc., which sent a shipment of barriers for the defense of Mariupol on the order of the ministry.

During this time, a total of 11 containers with 3.6 km of defensive barriers were in port, and the Interior Ministry and the National Guard conducted bureaucratic procedures. As a result, on April 20 the company sent the barriers to Saudi Arabia due to the violation of the terms of its contract with Ukraine.