A search for eleven missing crew members is under way. 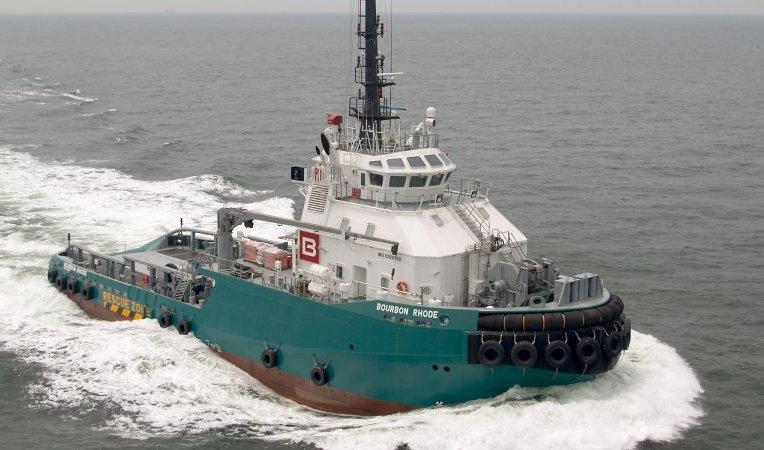 The offshore tug Bourbon Rhode has sunk near Martinique island in the Atlantic Ocean with three crew members reported as rescued.

"It has been confirmed that the vessel has sunk. The search continues," France-based Bourbon Offshore said in a statement, as reported by Gcaptain.com on September 28.

Three crew members from the offshore tug (including two Ukrainian citizens) have been rescued from a liferaft in the Atlantic Ocean. They are currently taken in charge by the medical support team onboard the commercial vessel, which provided assistance, and are currently placed under medical observation, the report said.

A search for eleven missing crew members, including Ukrainians, continues.

If you see a spelling error on our site, select it and press Ctrl+Enter
Tags:News of UkraineassistanceUkrainiansmissingrescuecitizenscrew