This part of Odesa region has already become traditional for rocket firing tests. 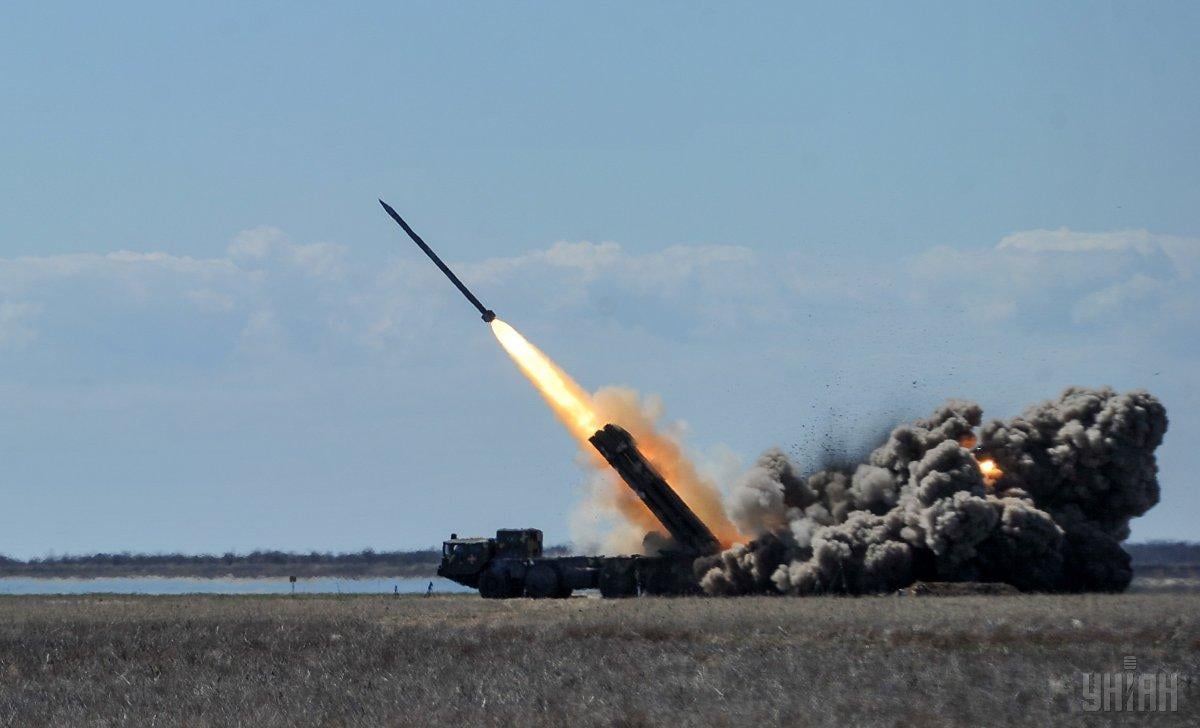 Ukraine has scheduled rocket firing tests in Odesa region for October 3 and October 4, therefore access to Cape Kalfa and Cape Liodnyky and the 1st-10th km of the sea spit from the village of Lebedivka on the Black Sea coast has been limited.

This was reported by the Ukrainian Military Portal with reference to Notice to Airmen (NOTAM) A3345/19.

This part of Odesa region has already become traditional for rocket firing, in particular, the Vilkha ("Alder") artillery rocket system and the Neptun ("Neptune") coastal anti-ship missile complex were tested there before.

As UNIAN reported earlier, successful tests of modernized Vilkha-M rockets took place in the south of Odesa region on August 30, 2019.

If you see a spelling error on our site, select it and press Ctrl+Enter
Tags:News of UkraineOdesaBlackSearocket