Deputies allow use of special equipment to discover corruption 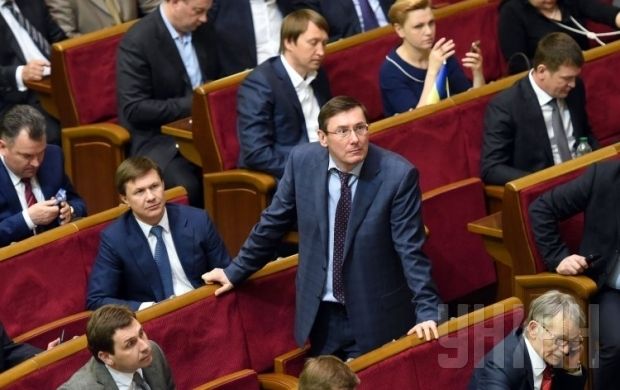 The bill would make changes to the Criminal Procedure Code of Ukraine, the Criminal Code and the Code of Administrative Offences.

The bill envisages the introduction into criminal procedural law of the institution of public prosecution, which is to be applied with respect to the offenses listed in Articles 368 (acceptance of an offer, a promise or receipt of an illegal benefit by an officer) and 370 (provocation of a bribe) of the Criminal Code.

As stated in the explanatory note to the bill "the success in identifying corruption cases and exposing corrupt persons depends to a great extent on opportunities for obtaining audiovisual evidence, photographs - the main source of which are usually secret investigation (investigative actions) using special technical means for obtaining secret information, which an ordinary citizen - the victim of corrupt actions of officials – is not able to carry out independently while complying with the procedures established by the law."

As stated in the report of the Central Scientific Experts Office of the Ukrainian parliament the bill grants public prosecutors with sufficiently broad rights to collect evidence.

In addition, the report points out the danger of abuse by the "public prosecution" in order to dismiss a judge from performing his duties for some period of time, thus eliminating the possibility of consideration of a specific court case, in which the initiator of the prosecution has an interest, or a person on behalf of whom the initiator is carrying out the "prosecution."

"Likewise, a "public prosecution" may be organized in order to impede the activities of prosecutors, police and other officers of good faith," according to the report.

"In general, it should be noted that the establishment of the suggested institution implies significant corruption risks and opportunities for blackmail against any judiciary, law enforcement officials and civil servants" the report reads.

As UNIAN reported earlier, on April 21, the corresponding bill did not receive the required number of votes to be passed at first reading.