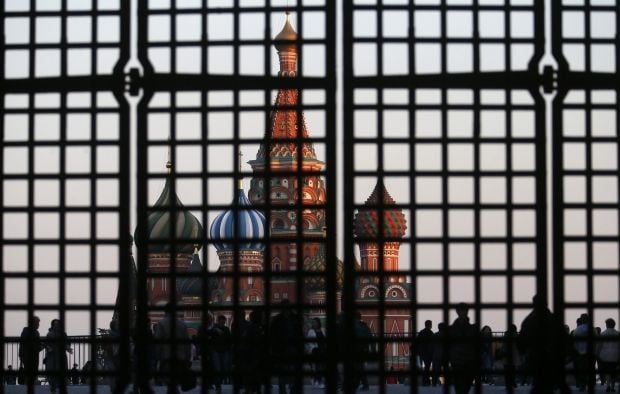 According to the survey, a total of 46.7% of respondents support there being a visa regime with Russia.

In addition, according to the results of the survey, a total of 43.3% of respondents support Ukraine's withdrawal from the Commonwealth of Independent States, 33.8% of respondents do not support this, and 22.9% didn’t answer.

At the same time, the survey shows a growing number of Ukrainians who support the country's entry to NATO. In particular, while in August 2011 a total of 17.9% said they would vote for Ukraine's accession to NATO in the case of a referendum and 59.6% were against it, in April 2014 a total of 36.7% of respondents would have voted for this idea and 41.6 % would have been against it. In March 2015 the numbers were 43.3% and 31.6% respectively.

It is noted that the attitude towards Russia and the Customs Union is predominantly negative in all regions of Ukraine.

The poll was conducted by the Razumkov sociological center from March 6 to March 12, 2015. A total of 2,009 people aged from 18 were questioned, except in Crimea, and in Donetsk and Luhansk regions.

The poll’s margin of error, excluding design effects, is no more than 2.3% with a probability of 0.95.