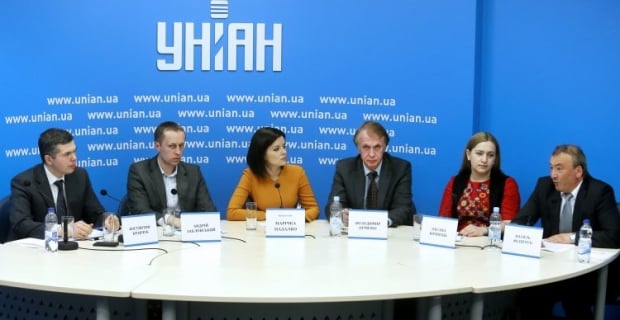 This was announced by Chairperson of the parliamentary committee on regional and cross-border cooperation between Ukraine and the EU, MP from the Bloc of Petro Poroshenko Oksana Yurinets at a round table meeting as part of the 'East + West' project, which was initiated by the UNIAN News Agency, UNIAN-TV Channel and the TV news service of Channel 1+1.

"Unfortunately, the performance of the Ministry of Internal Affairs has been criticized. We will send the government these critical comments in a separate letter following parliamentary hearings," she said.

According to the lawmaker, the main remarks concerned the facts that the borders were not ready technically, there is slow progress in the fight against corruption, the adoption of a law on refugees, as well as the insufficient measures to protect documents, the lack of a drug control strategy and underperformance of the Migration Service of Ukraine.

In 2013, Ukraine completed the so-called first phase of the implementation of this Action Plan, and in September 2014 it entered the second phase by fulfilling adopted legislative acts and decisions.