The administrative border toward mainland Ukraine has been crossed 1% more than in the opposite direction. 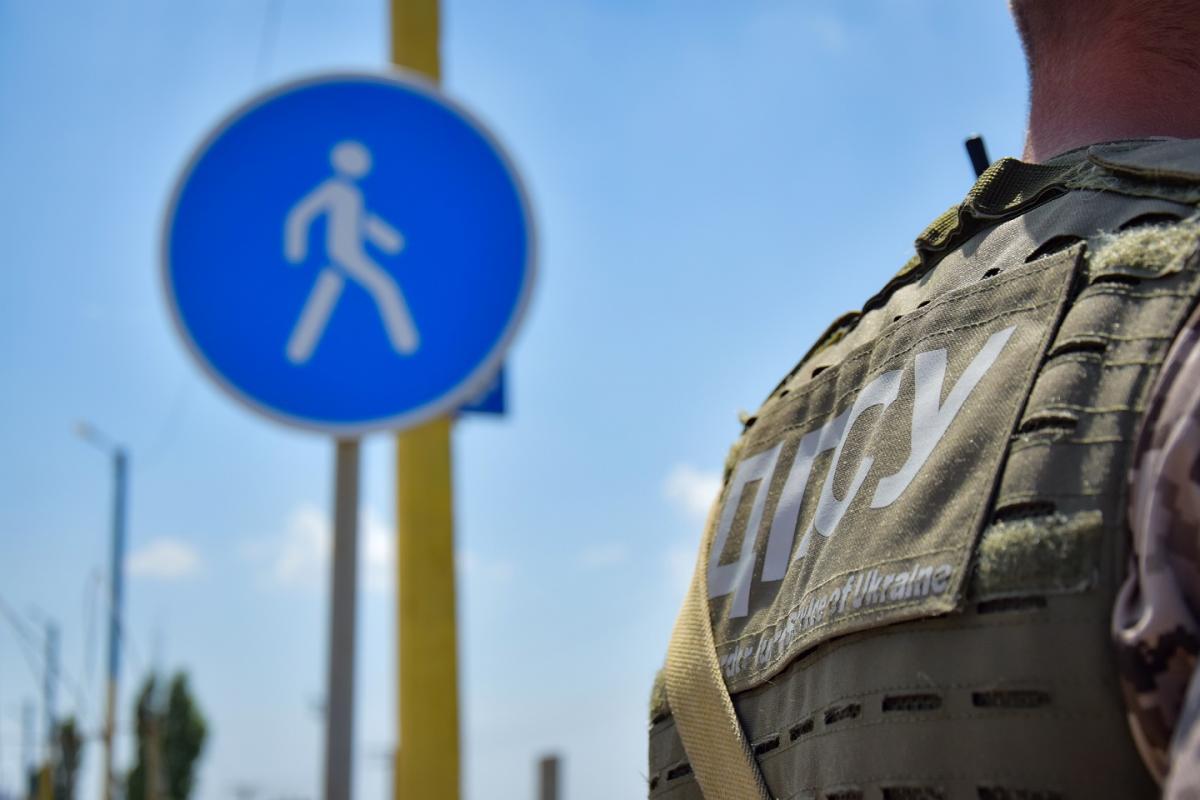 The State Border Guard Service of Ukraine says over 2 million people have crossed the administrative border with Russian-annexed Crimes since the beginning of 2019.

It is noted these figures remain at the level of last year. At the same time, the administrative border toward mainland Ukraine has been crossed 1% more than in the opposite direction.

Compared to 2015, the number of citizens crossing the administrative border in both directions decreased by 16%, which is about 400,000 people less.

As UNIAN reported earlier, the Prosecutor's Office of Ukraine's Autonomous Republic of Crimea said over 18,800 residents in Russian-occupied Crimea had been illegally conscripted into the Russian army from 2015 to 2019.

If you see a spelling error on our site, select it and press Ctrl+Enter
Tags:News of UkraineUkraineoccupiedCrimeaborderguardsbordercrossingRussianOccupation