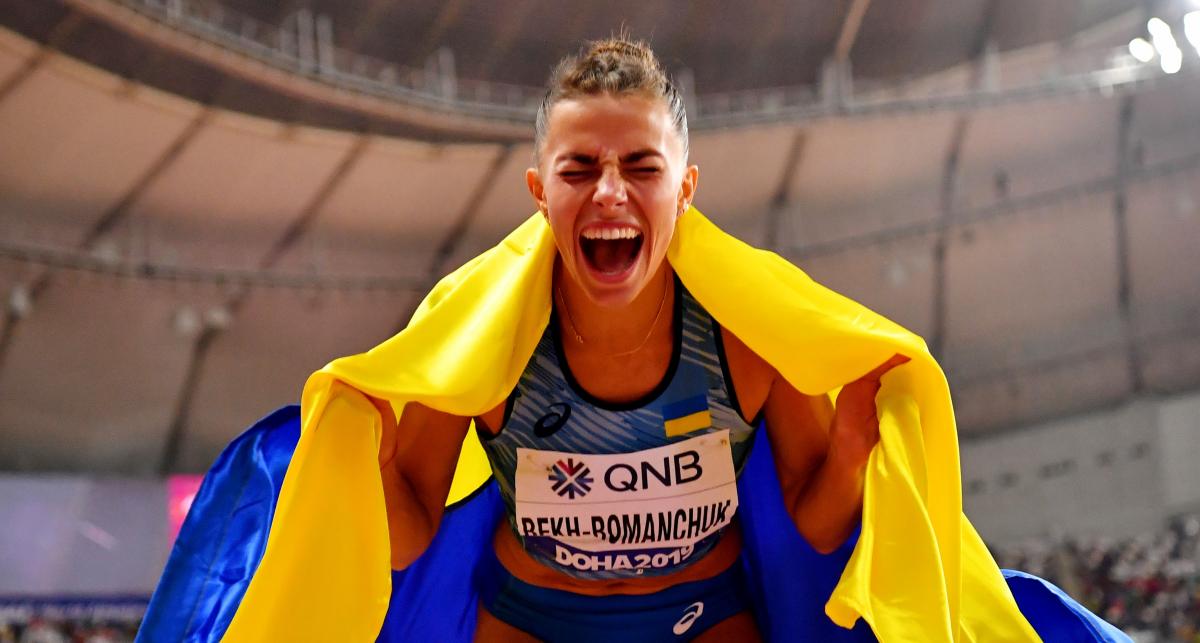 "Maryna Bekh-Romanchuk (24) took the silver medal, edging ahead of early leader Ese Brume with a fifth round jump of 6.92 meters, with the Nigerian taking bronze thanks to her second round effort of 6.91 meters," according to a statement on the official website of the competition.

The first place was taken by Germany's Malaika Mihambo, who jumped 7.30 meters long. 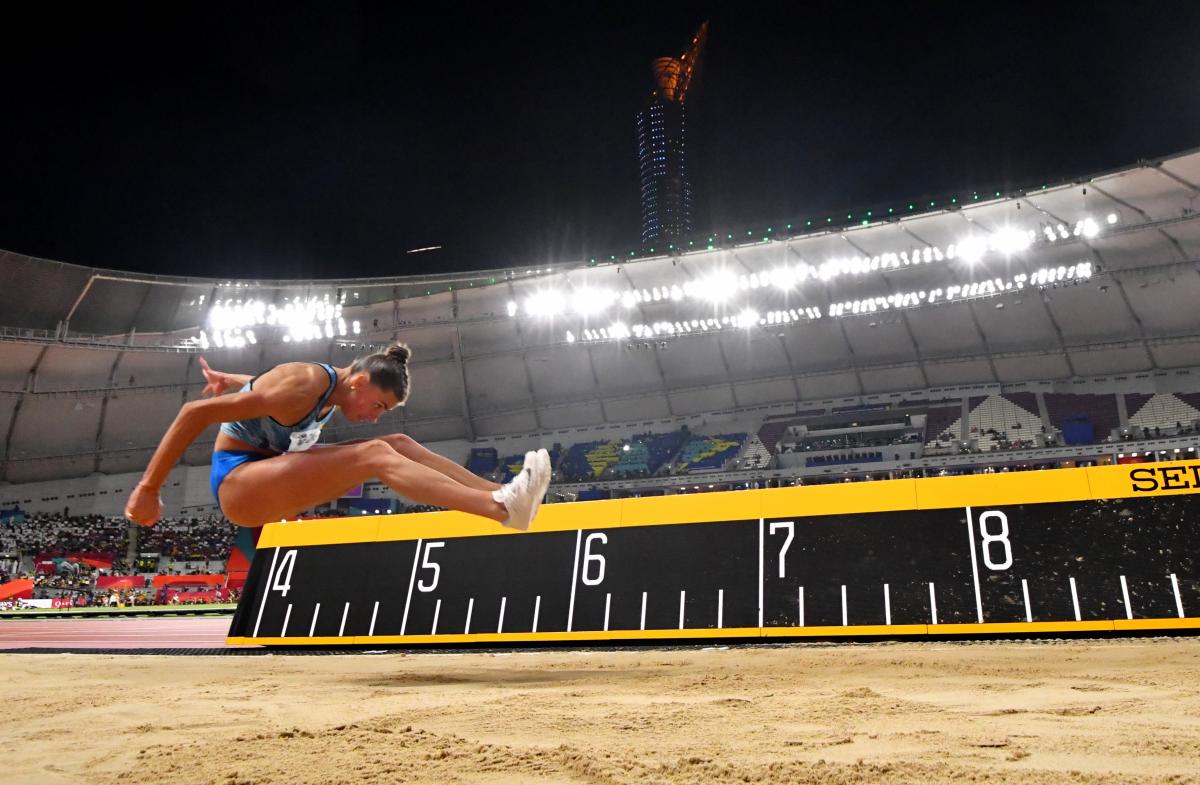 The competition is over now, and Ukraine took 21st place, shared with Estonia, with two silver medals in the overall medal standings. The United States ranks first with 29 medals (14 gold, 11 silver, and four bronze medals).

The first silver medal for Ukraine was the trophy won by Yaroslava Mahuchikh, who came second in the high jump final in Doha on September 30. The 18-year-old athlete from the third attempt took a height of 2 meters, from the first attempt – 2.02 meters, and then from the third attempt she jumped as high as 2.04 meters. Thus, she set a new personal record and updated the world's U-20 record twice during the competition.