Public events banned during May holidays in Kharkiv 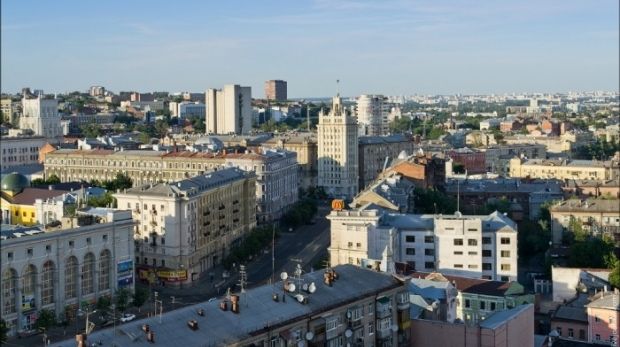 "The issue of public order during the May holidays was discussed this week at a video conference led by the prime minister, with the participation of the regions,” Avakov told MPs.

“One of the tasks for the leadership of local authorities is to study the social and security situation and, if necessary, in a case of a real threat - to apply to the court for the restriction or prohibition of related activities," he said.

Ukraine will mark a series of holidays from May 1-9, culminating in the traditional May 9 celebration of Victory Day, commemorating victory over Nazi Germany in 1945.

Both Kharkiv and Odesa have been targeted by a series of mysterious explosions in recent months, most of which have damaged property but caused no deaths or injuries.

However, four people were killed and 10 injured at a rally in Kharkiv on February 22 when a bomb exploded near a group of marchers.

Militant leaders who have seized control of parts of Ukraine’s Donetsk and Luhansk regions in the east of Ukraine have also said they want gain control of Kharkiv.