Touring circuses with animals have been prohibited in a number of Ukrainian cities, including Kyiv. 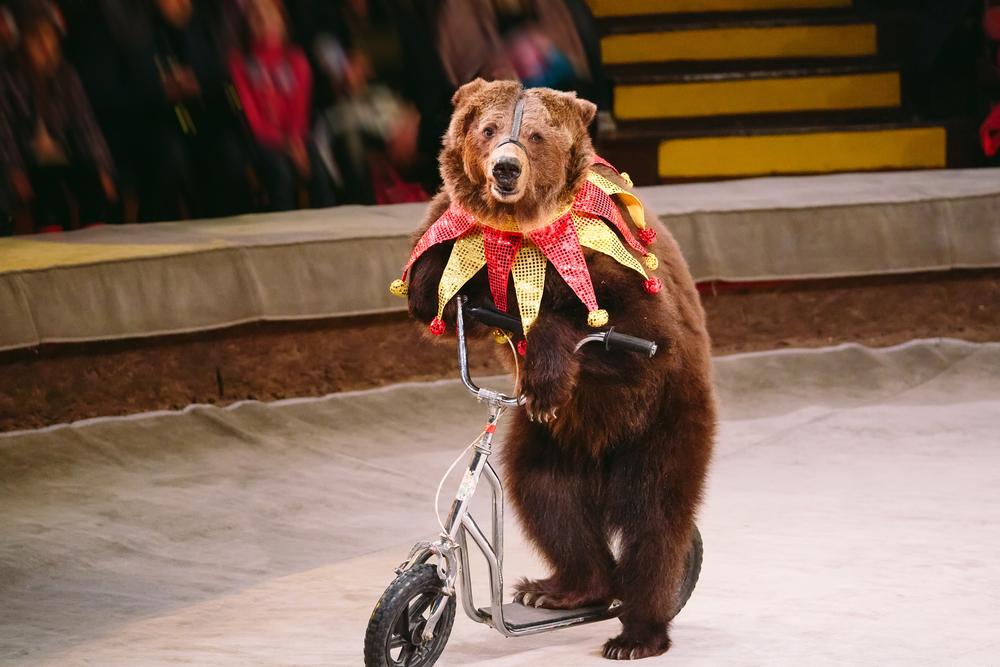 Founder of the UAnimals public movement Oleksandr Todorchuk says Ukraine's Ministry of Culture, Youth and Sports stops acquiring new animals for state-run circuses and creates an ad hoc group to develop a plan for the withdrawal of animals from such circuses as soon as possible.

Such an agreement was reached at a meeting with Culture Minister Volodymyr Borodyanskiy, Todorchuk wrote on Facebook on October 7.

According to Todorchuk, there are seven state-owned circuses in Ukraine that are financed from the budget, namely in Kyiv, Lviv, Kharkiv, Kryvyi Rih, Dnipro, Zaporizhia, and Odesa.

"They remain the epicenter of exploitation in circuses," the animal rights activist said.

Touring circuses with animals have been prohibited in a number of Ukrainian cities, including Kyiv.