Yet, August 24 should remain a bank holiday , the author of the bill says. 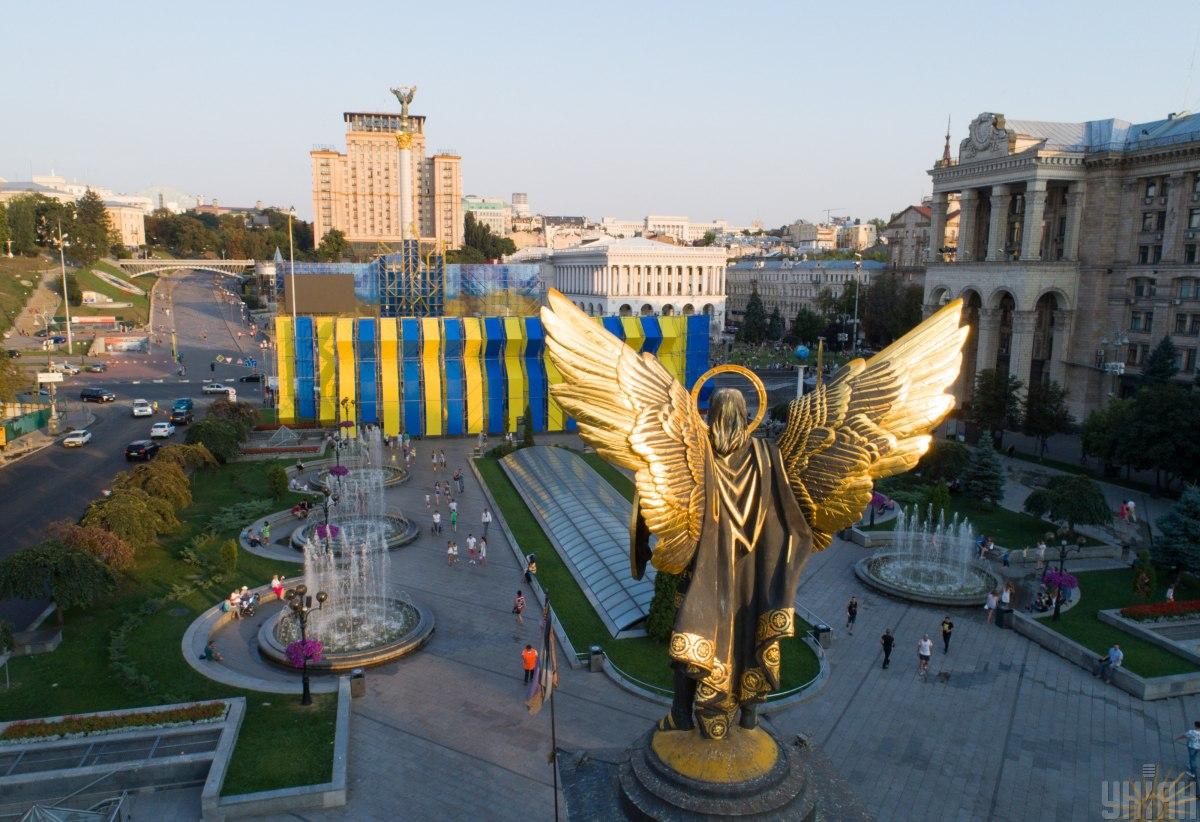 Ukrainian Member of Parliament Oksana Savchuk, who does not belong to any parliamentary faction, has tabled bill No. 2205 in parliament to move Ukraine's Independence Day to another date.

Savchuk proposes that August 24 should remain a bank holiday but calls it the Day of Restoration of Independence of Ukraine.