The man says he is ready to testify about Russia's military presence in the Donbas. 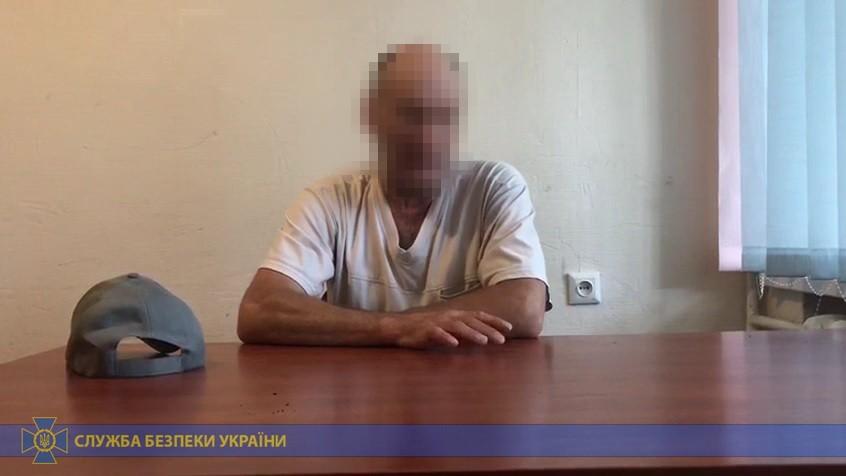 Ukraine's State Security Service (SBU) says it has extracted a witness who can testify to Russia's military presence in the occupied  parts of eastern Ukraine from the city of Sorokyne (formerly Krasnodon) in Luhansk region and moved him into government-controlled territory.

The October 8 SBU statement said counterintelligence officers carried out a "carefully planned operation" after the alleged witness agreed that he would "voluntarily refuse to participate in the activities of illegally-armed groups and leave the occupied territory of the Luhansk region," the Ukrainian Service of Radio Free Europe / Radio Liberty (RFE/RL) said.

Out of financial hardship, the man allegedly joined the Russia-led forces and worked on repairing damaged military hardware.

However, he said he realized "the mistaken steps he had taken, reaching out about his readiness to testify" about Russia's military presence in the Donbas.

The SBU said he has already provided investigators with "important evidence of Russia's armed aggression" in the country.

After reviewing the man's biography, the SBU determined he had not committed any crimes.

If you see a spelling error on our site, select it and press Ctrl+Enter
Tags:News of UkraineDonbasSBU