After addressing the military, Zelensky presented a number of state awards. 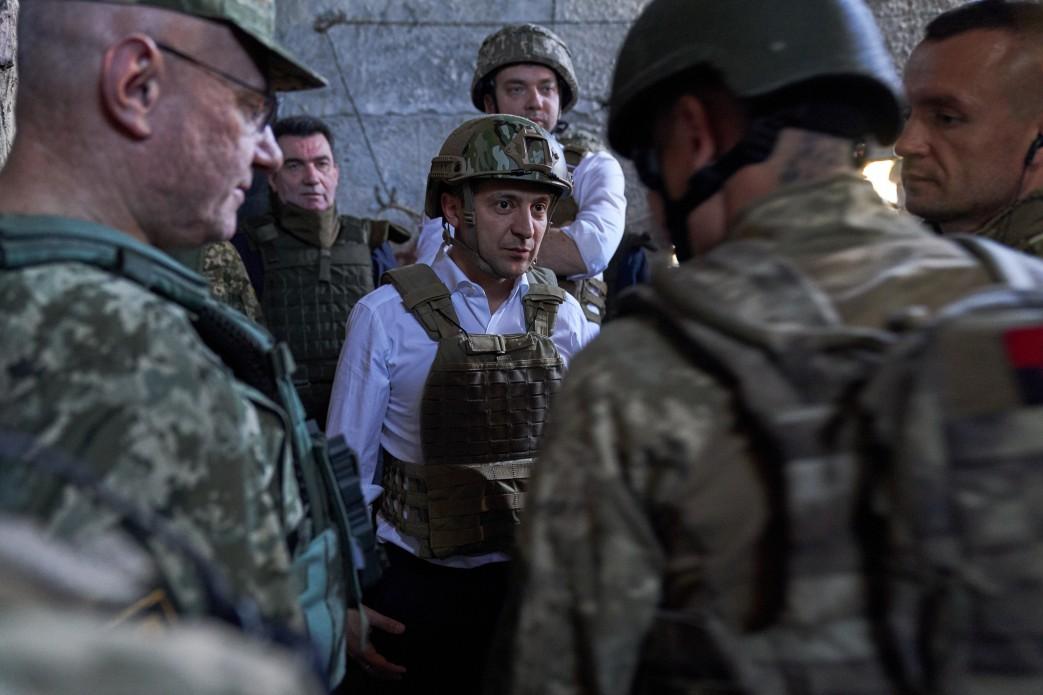 Addressing the troops, Zelensky noted that "there were times when the whole country lived too carelessly," Donbas News reports.

According to the president, then it seemed that the war was something very distant.

"At that time, the state either didn't care much, or at all, about its own army," he added.

Zelensky emphasized that in order to realize that “shortsightedness and naive childish gullibility,” Ukraine pay a "too high a price", including the loss of a part of territories and thousands of people.

The president explained that meant the Russian annexation of Crimea and the war in Donbas.

Zelensky stressed that Ukraine managed to "be reborn", "get on its feet, wipe off the dust and say: 'You wish'."

After addressing the military, Zelensky presented a number of state awards. 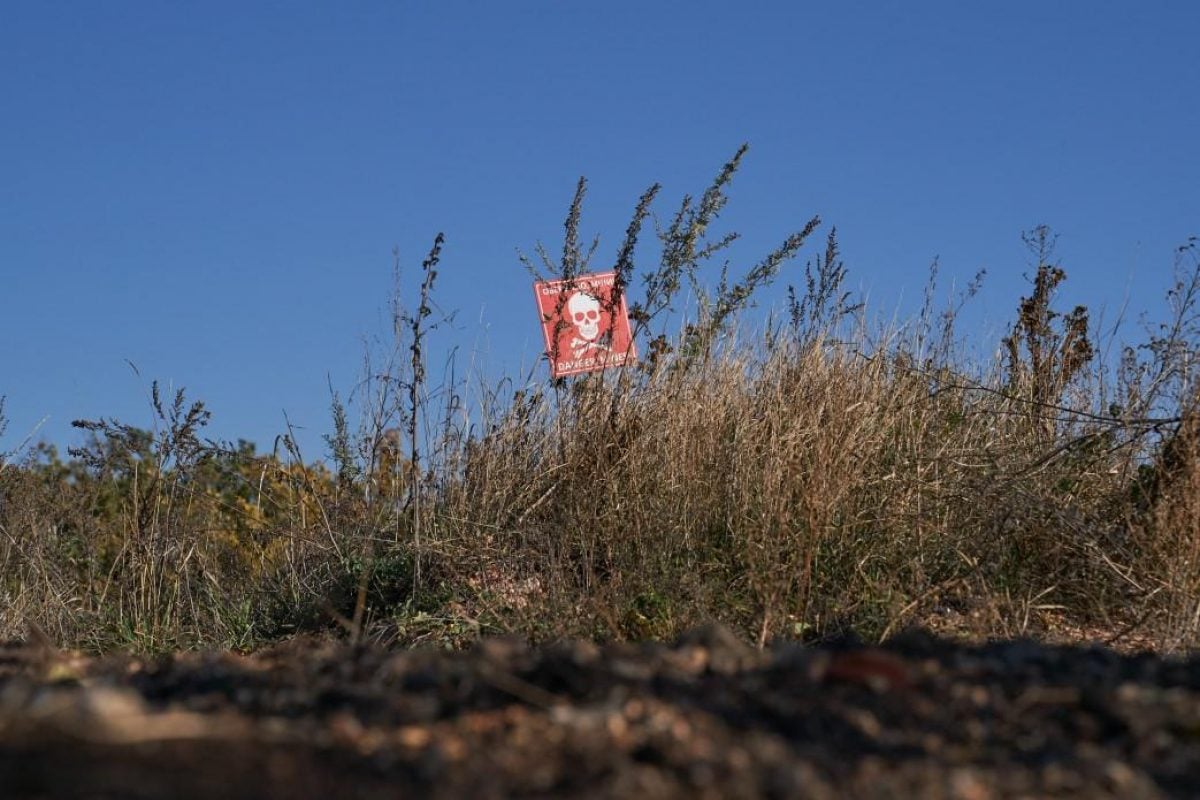 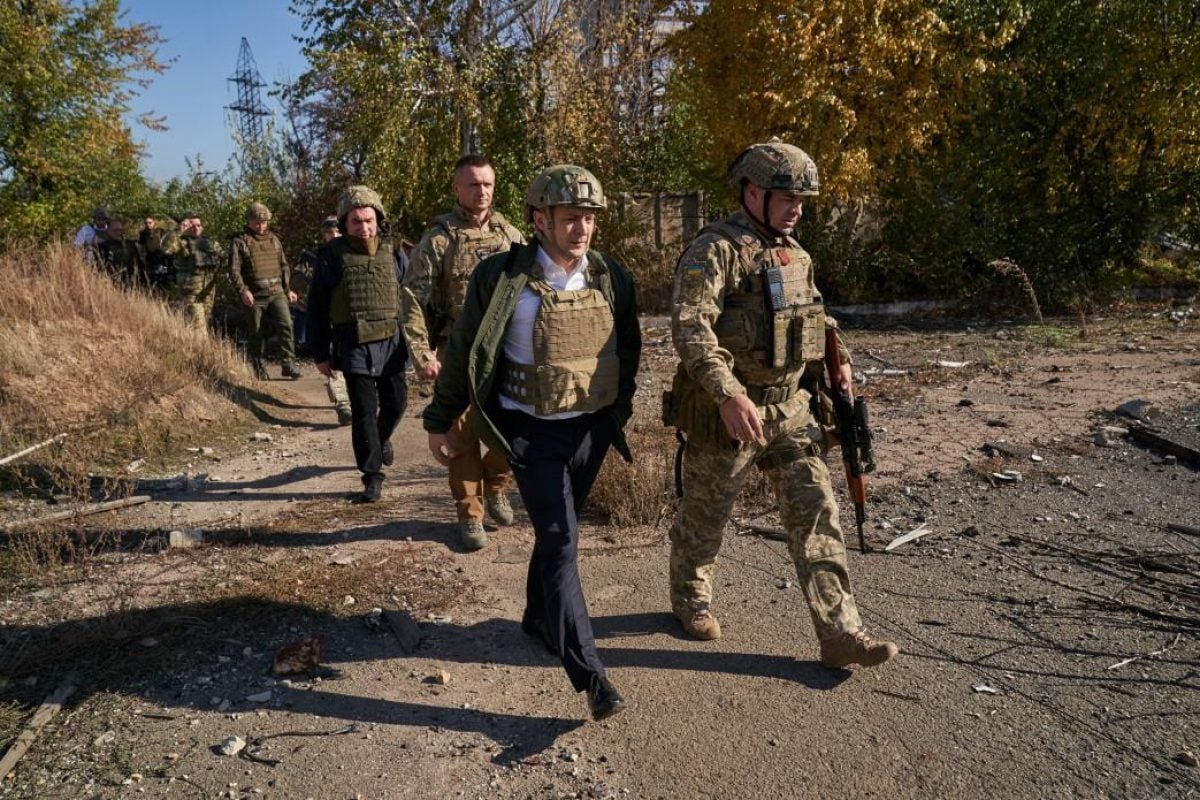 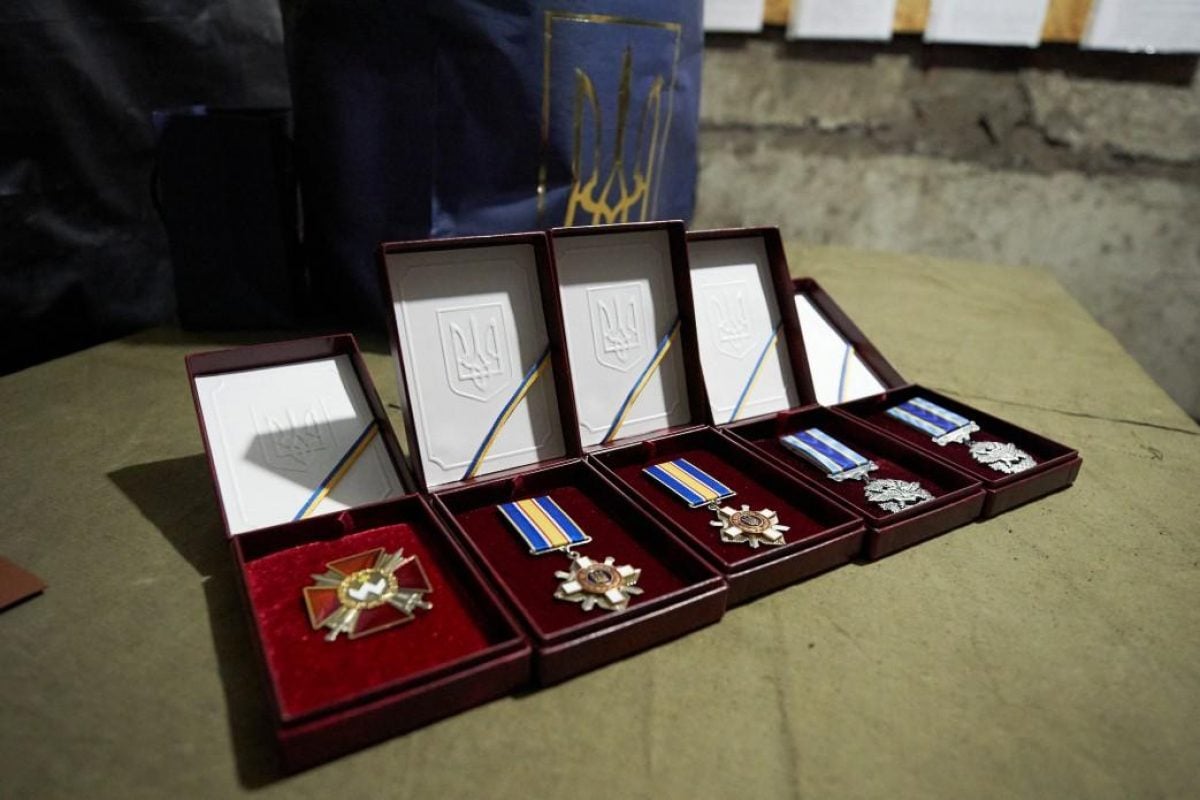 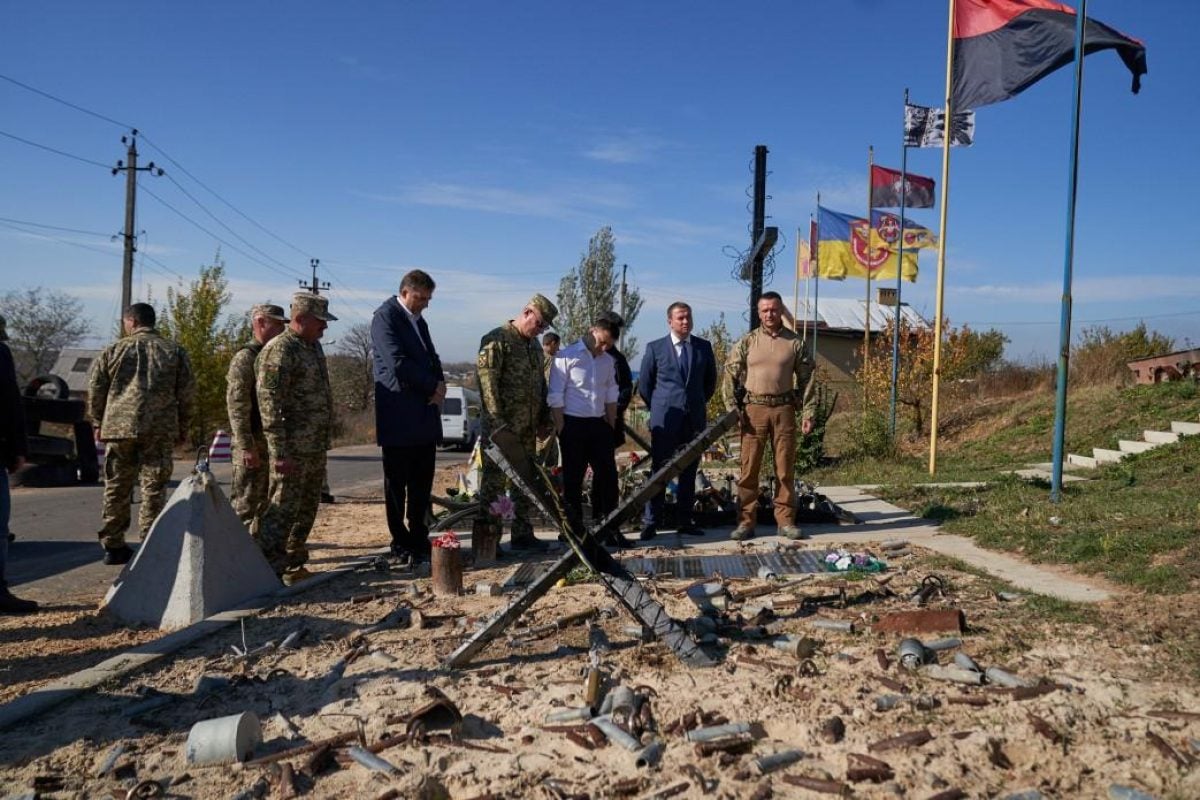 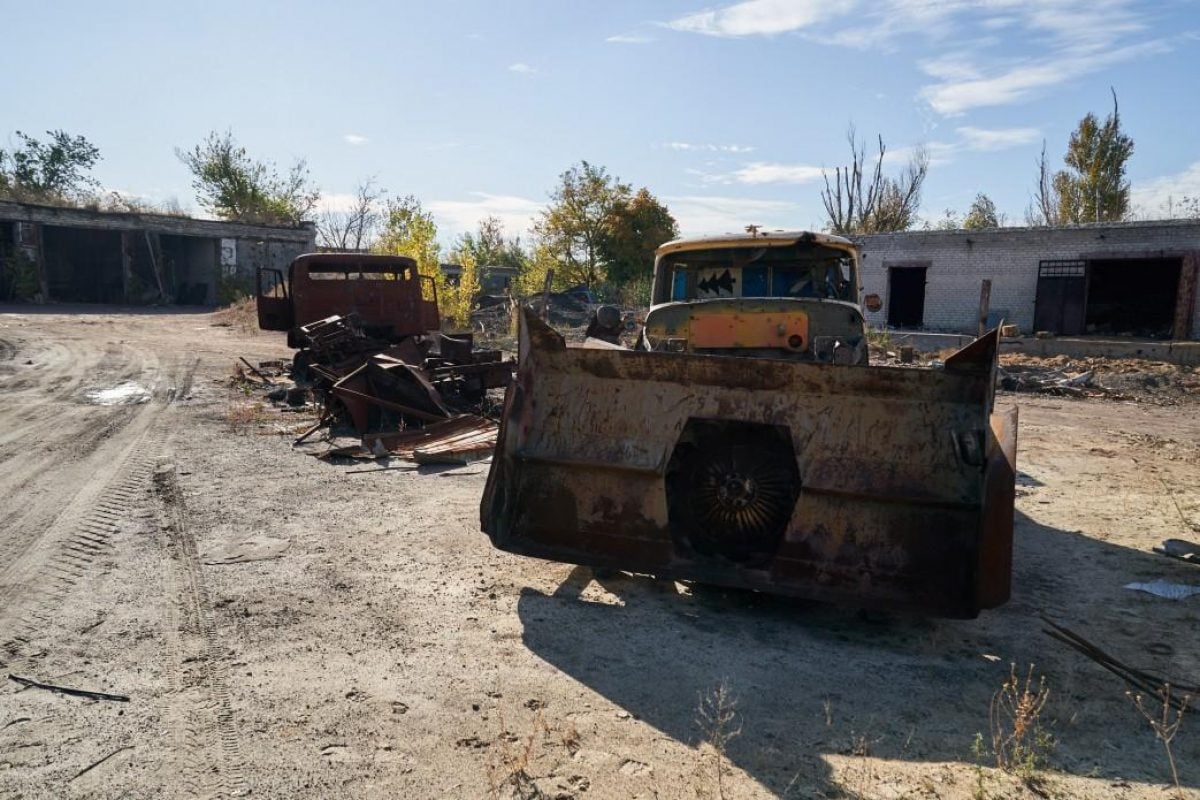 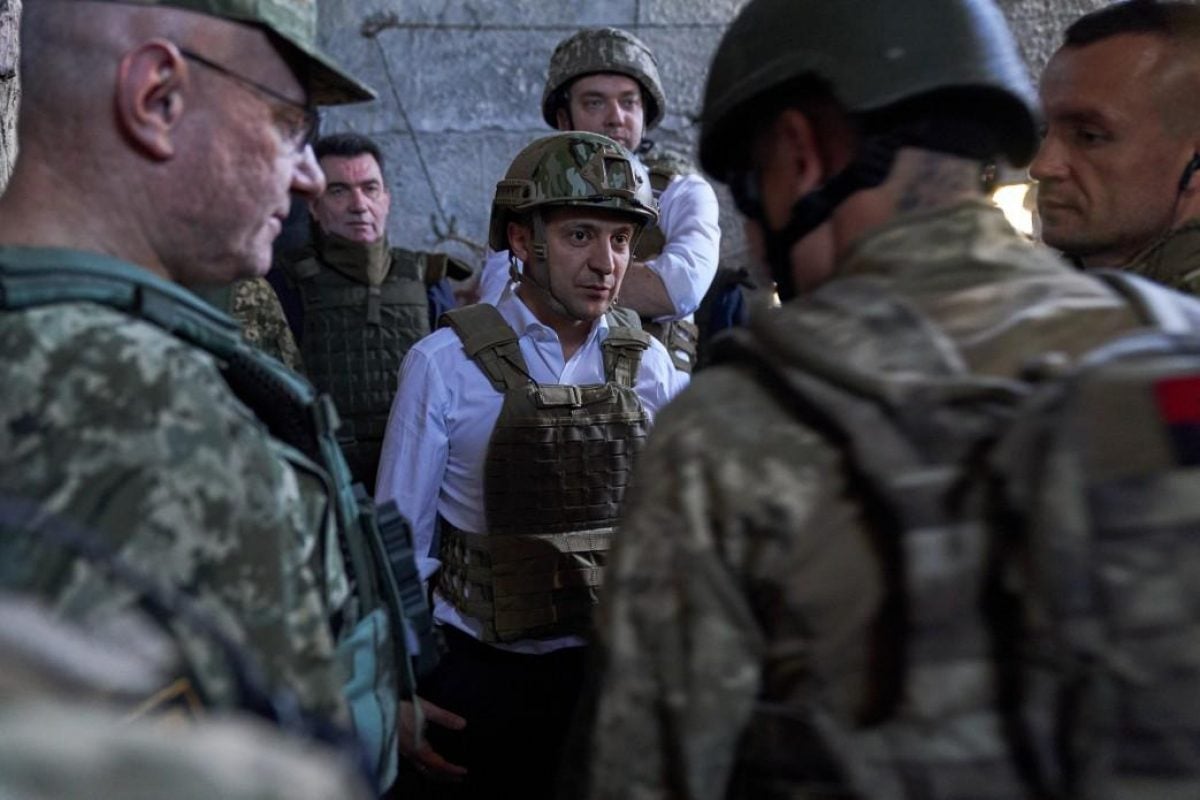 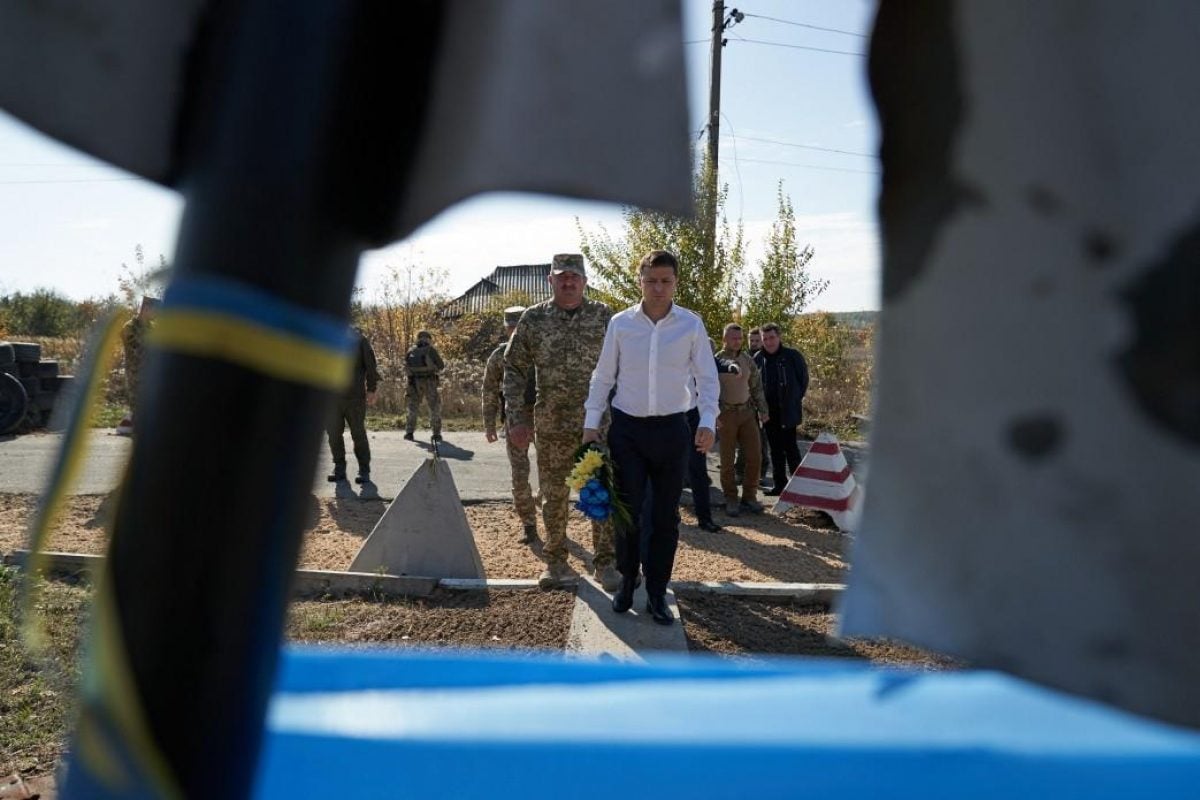 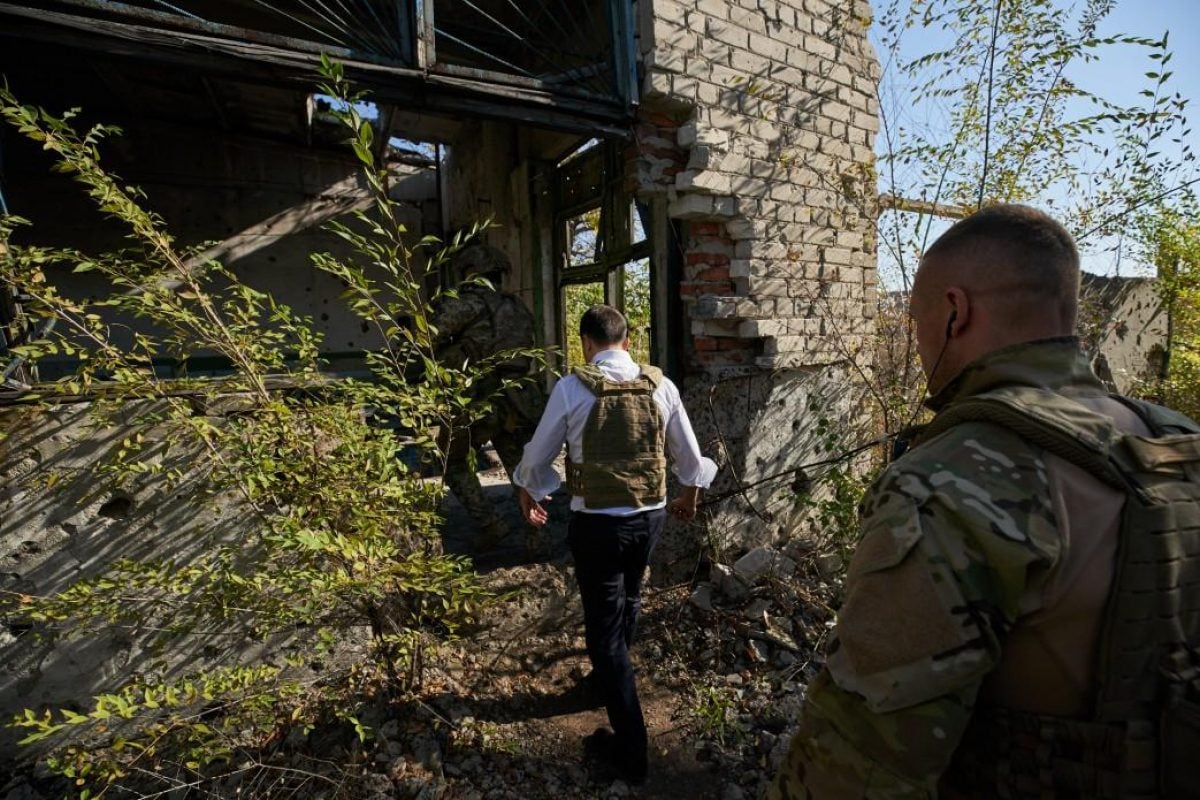 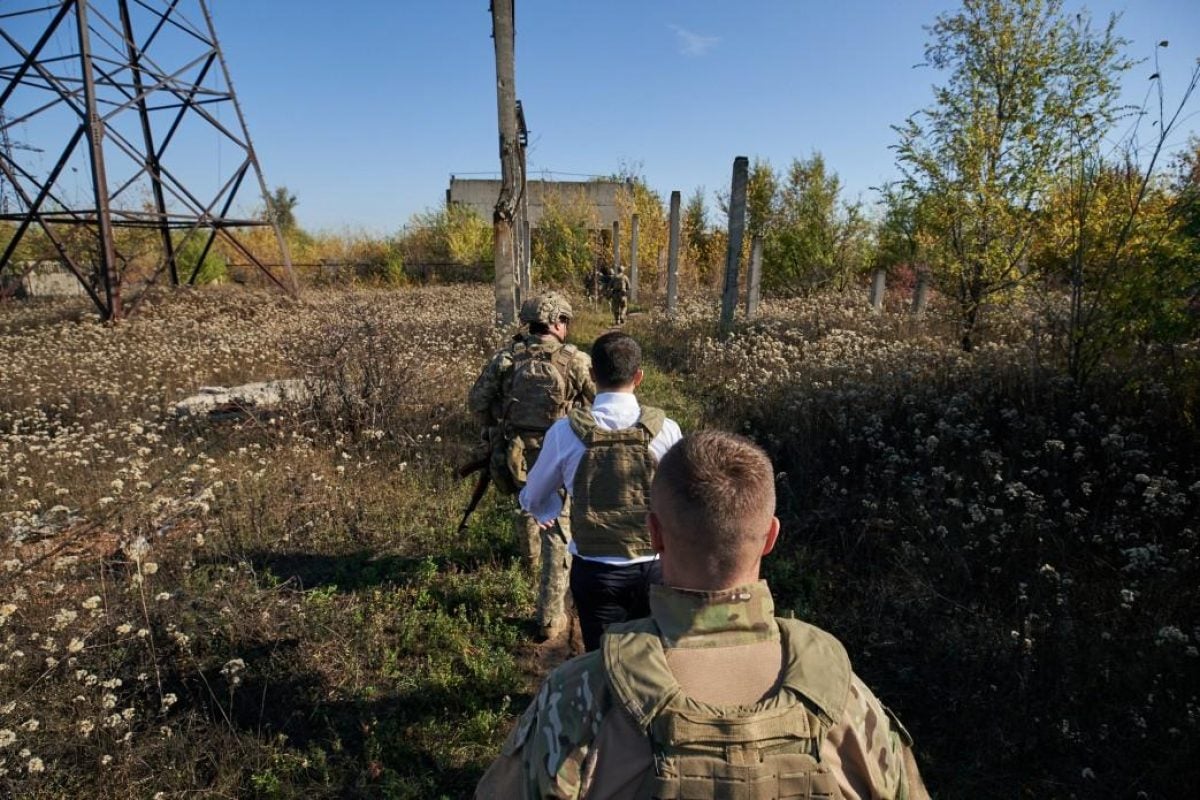 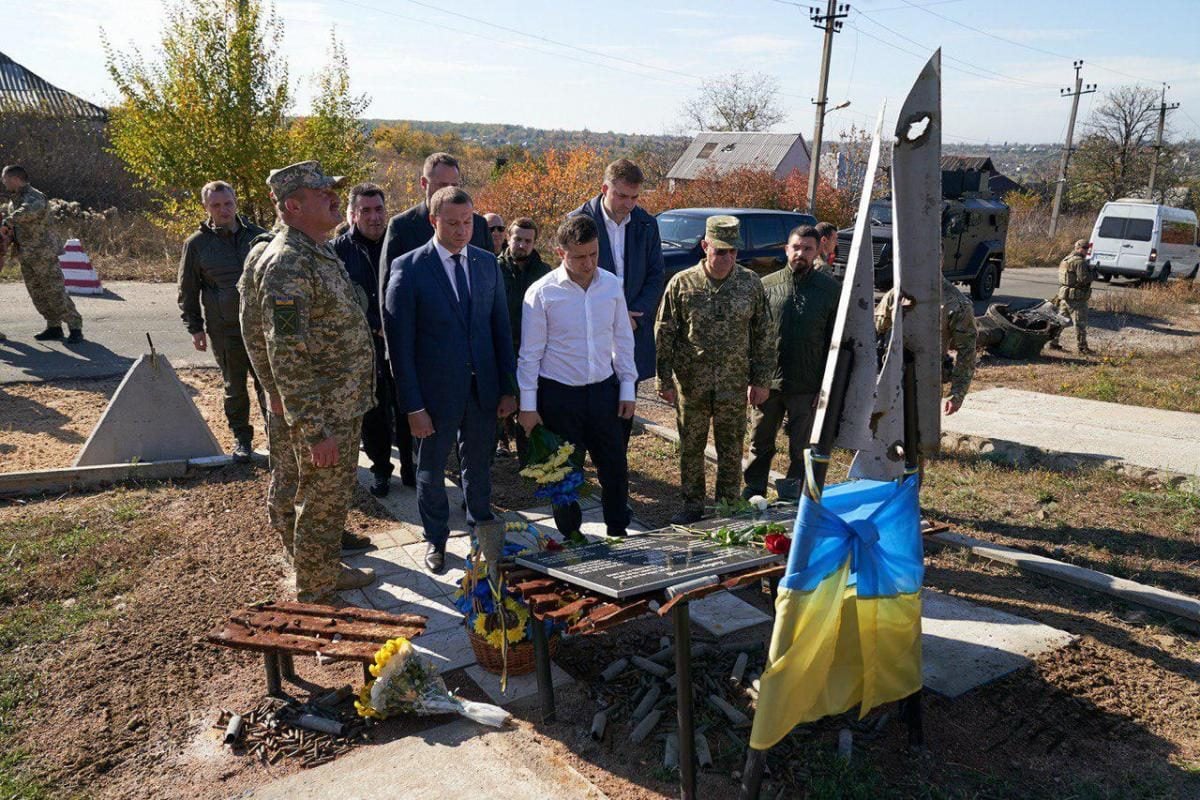 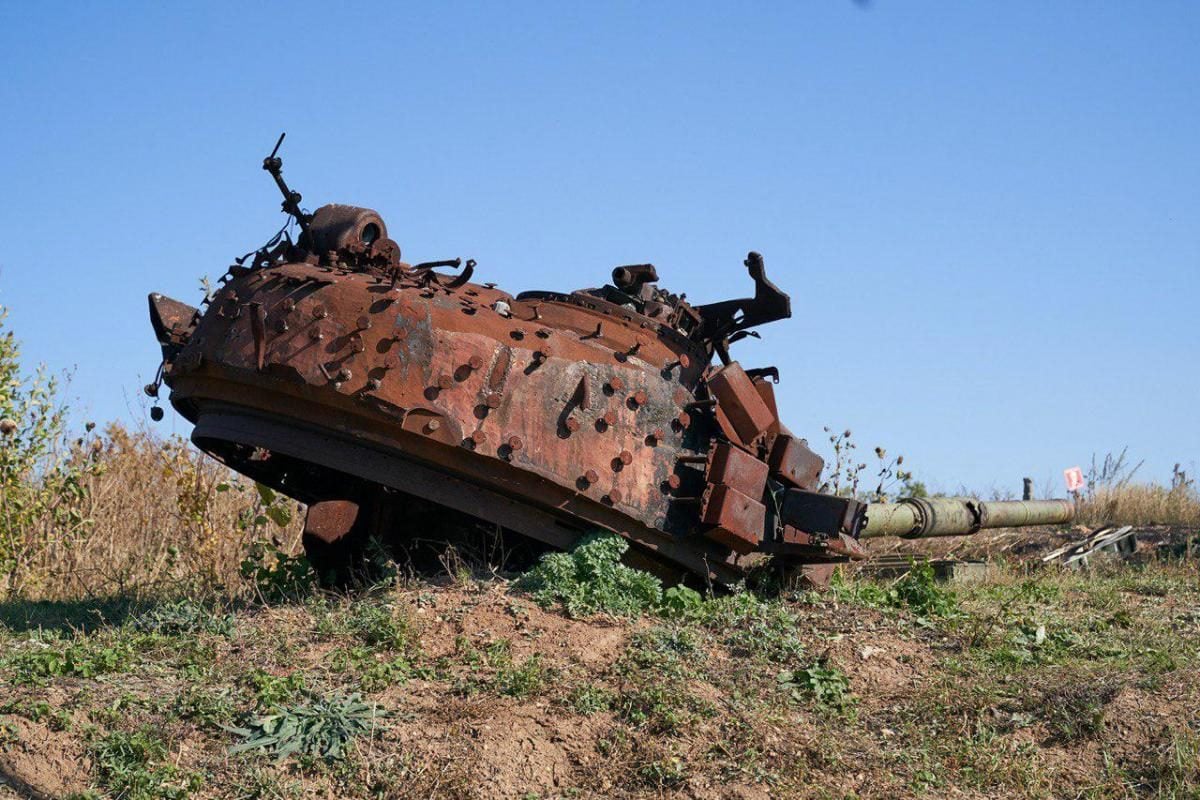 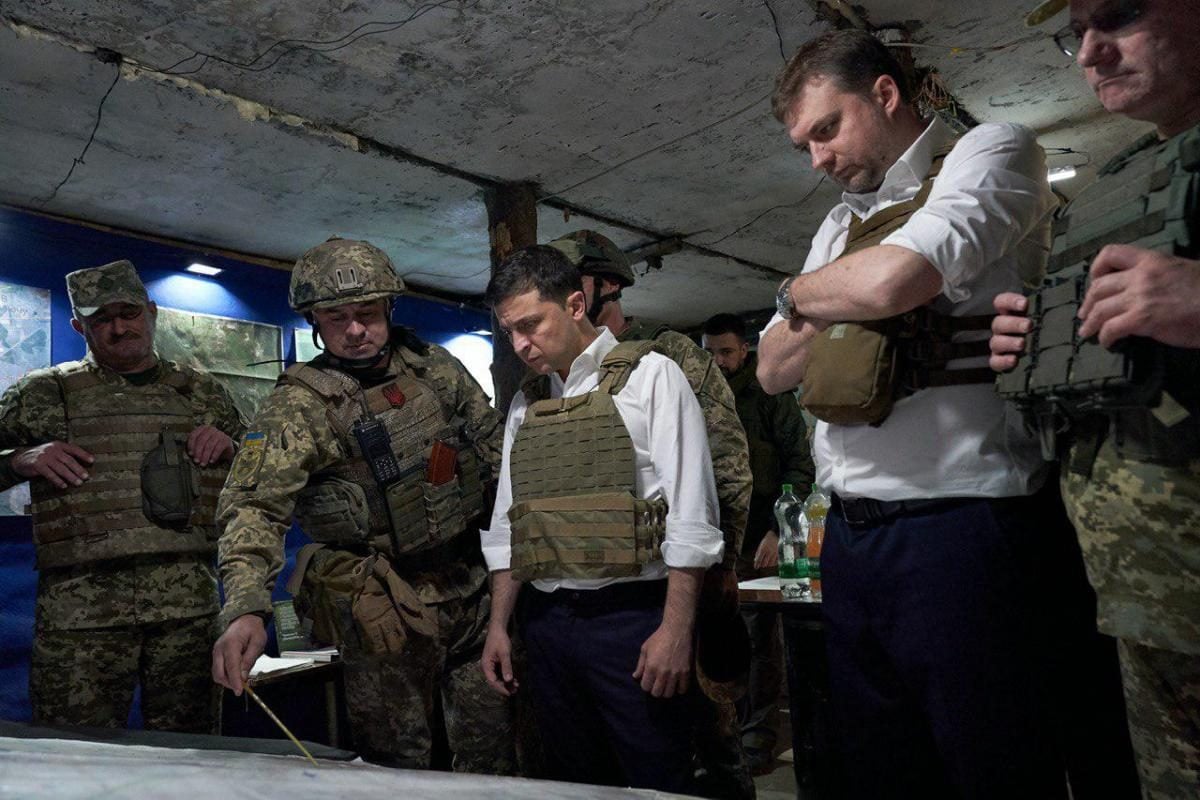 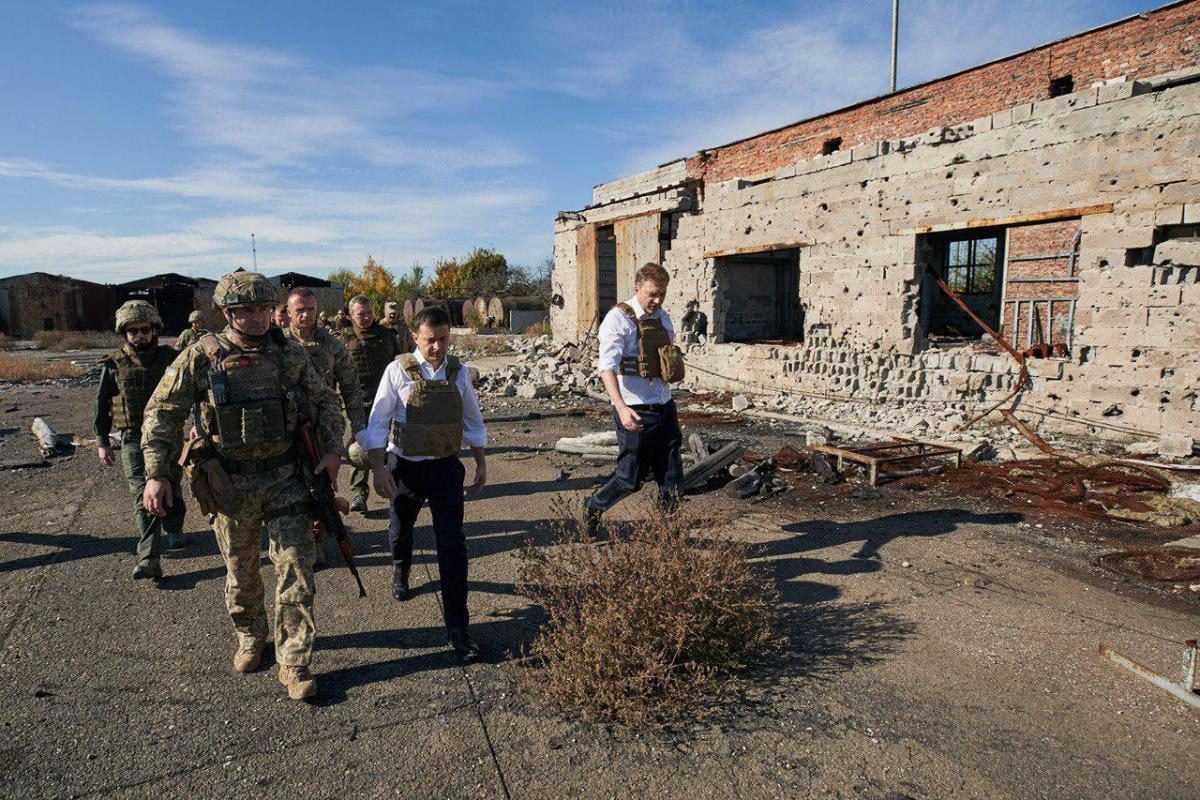 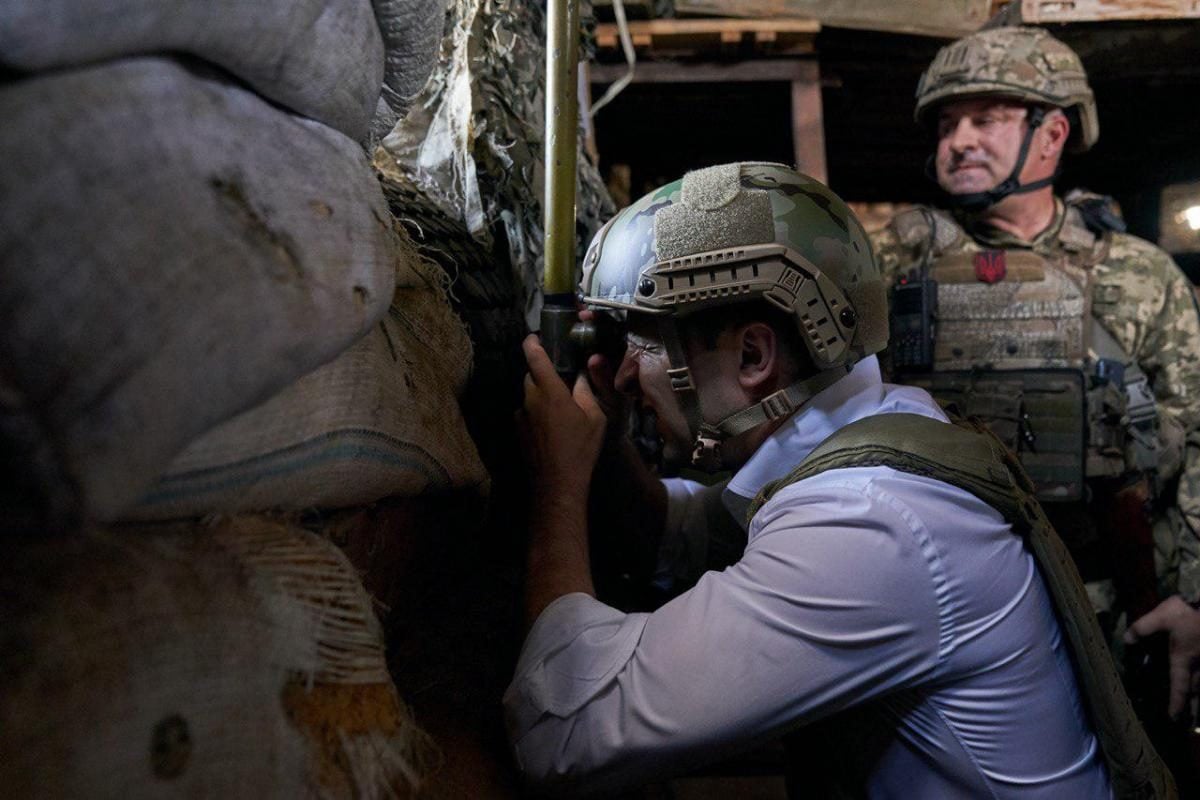 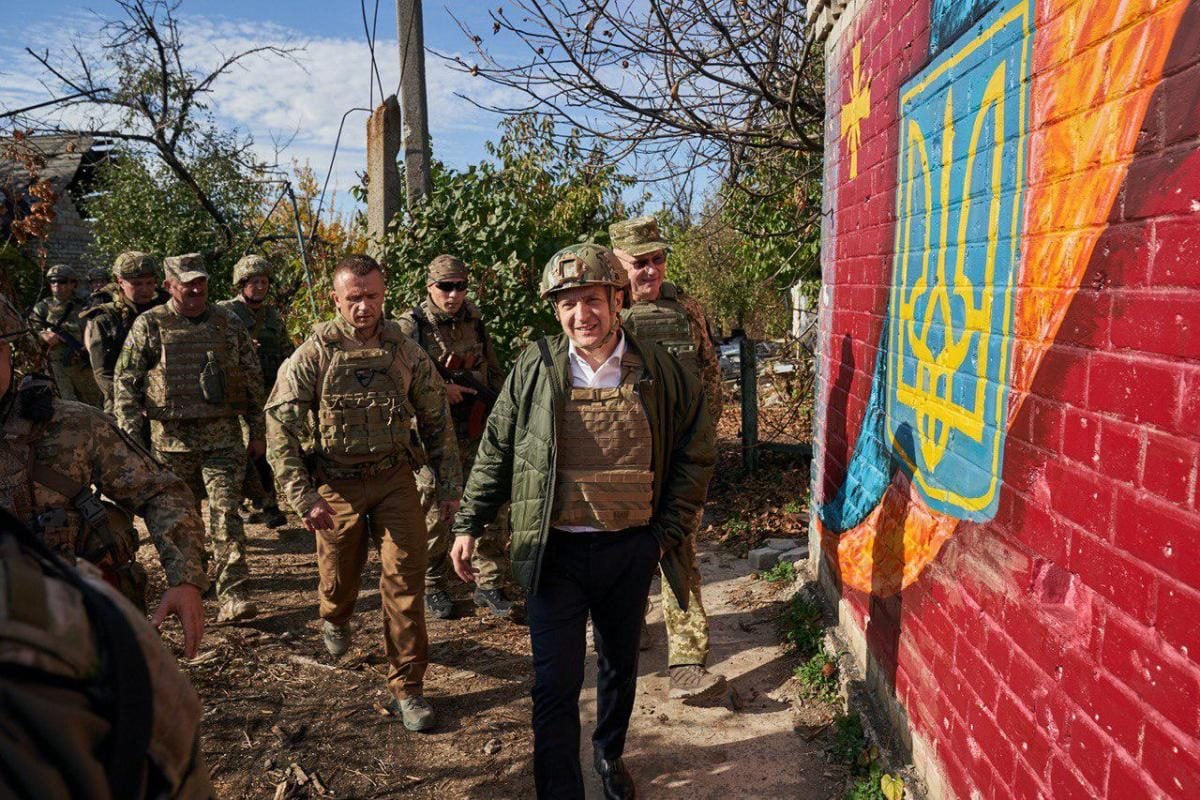 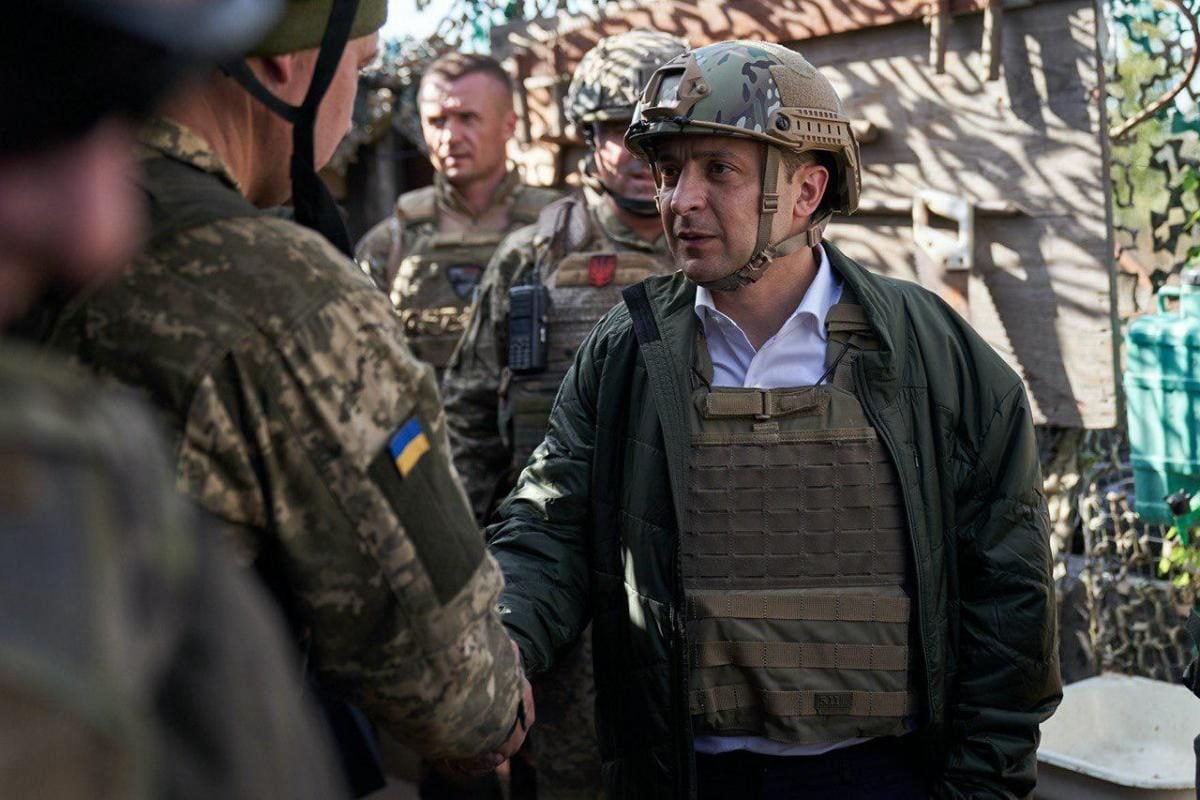 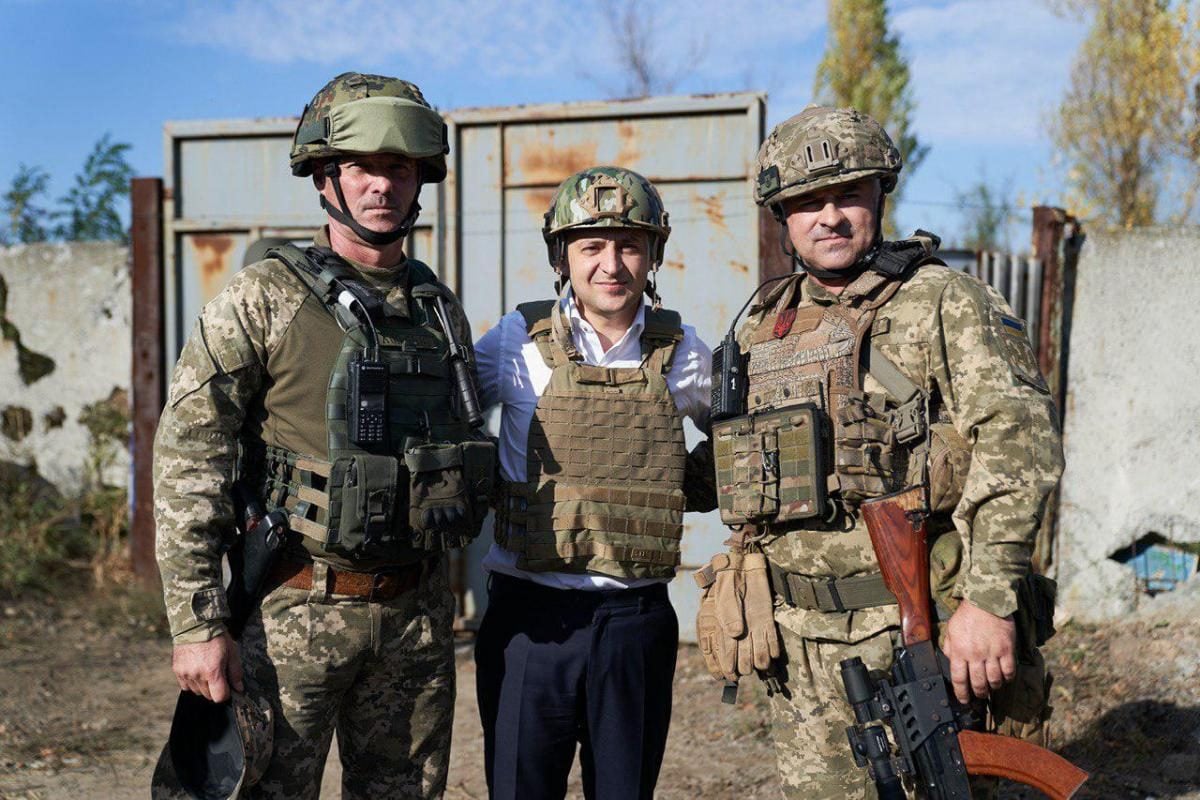 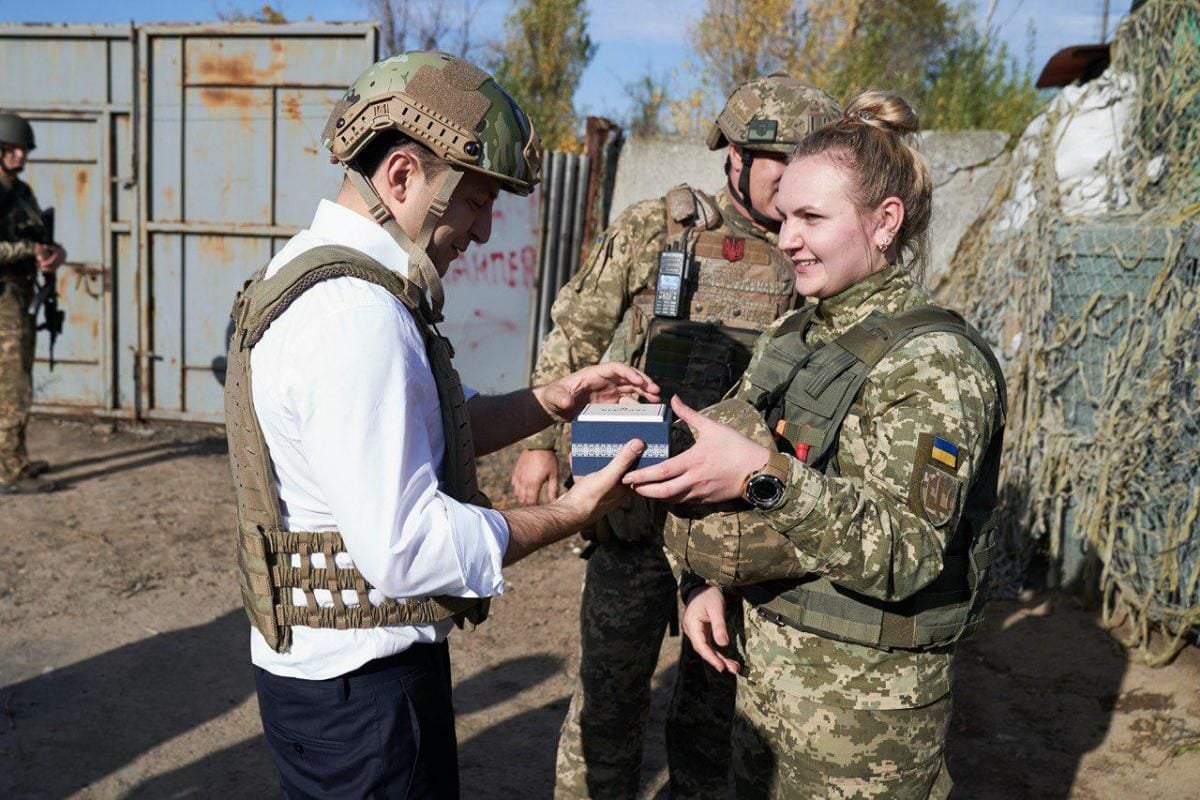 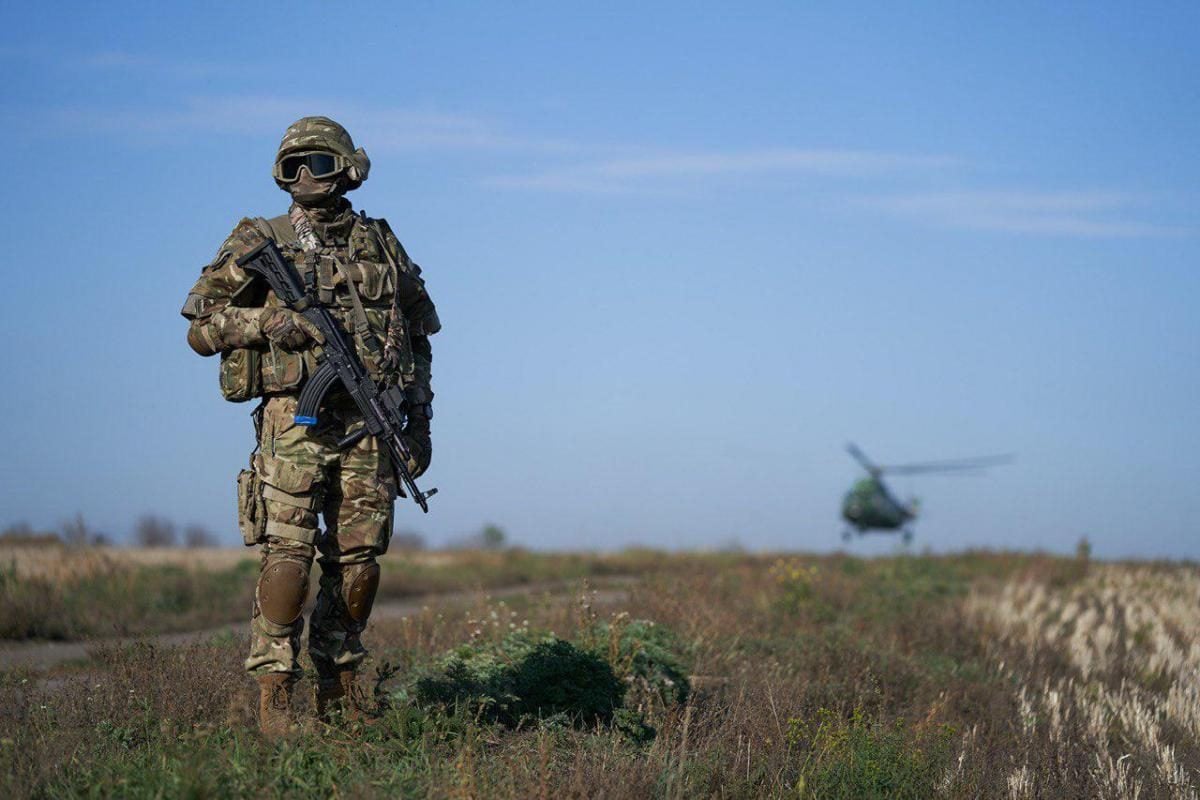 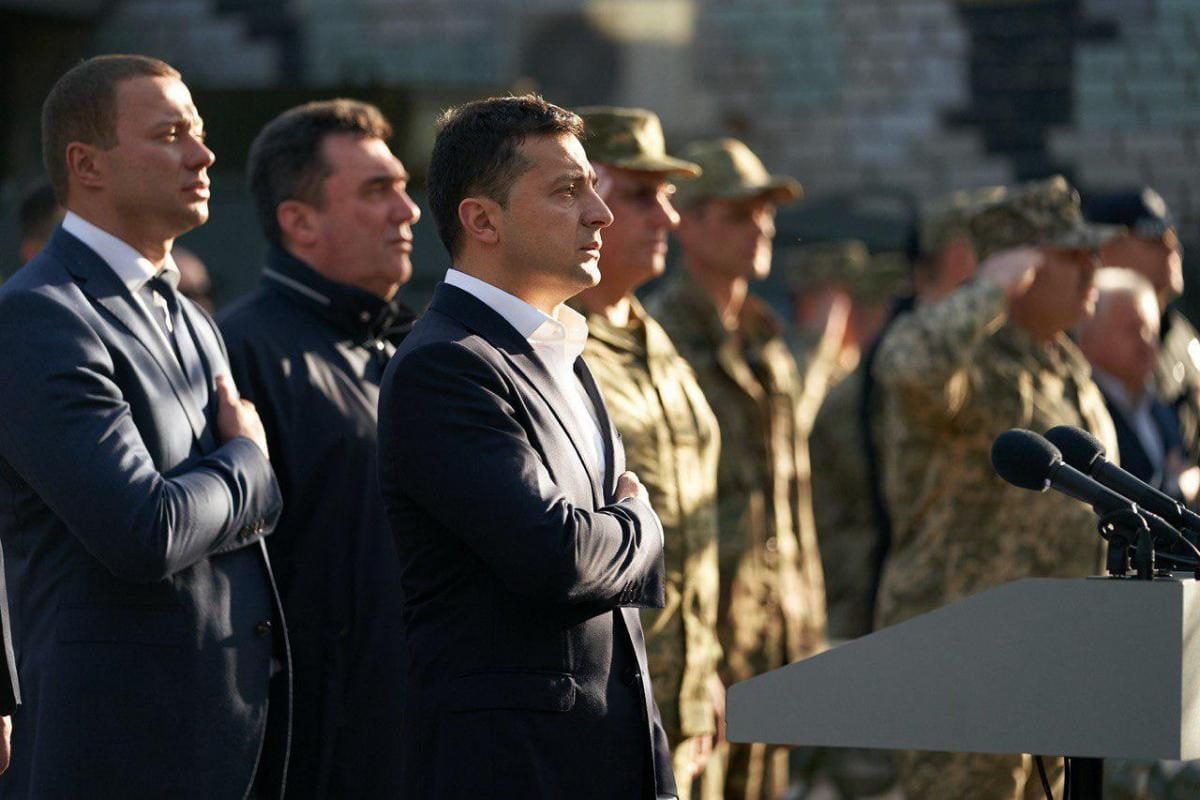 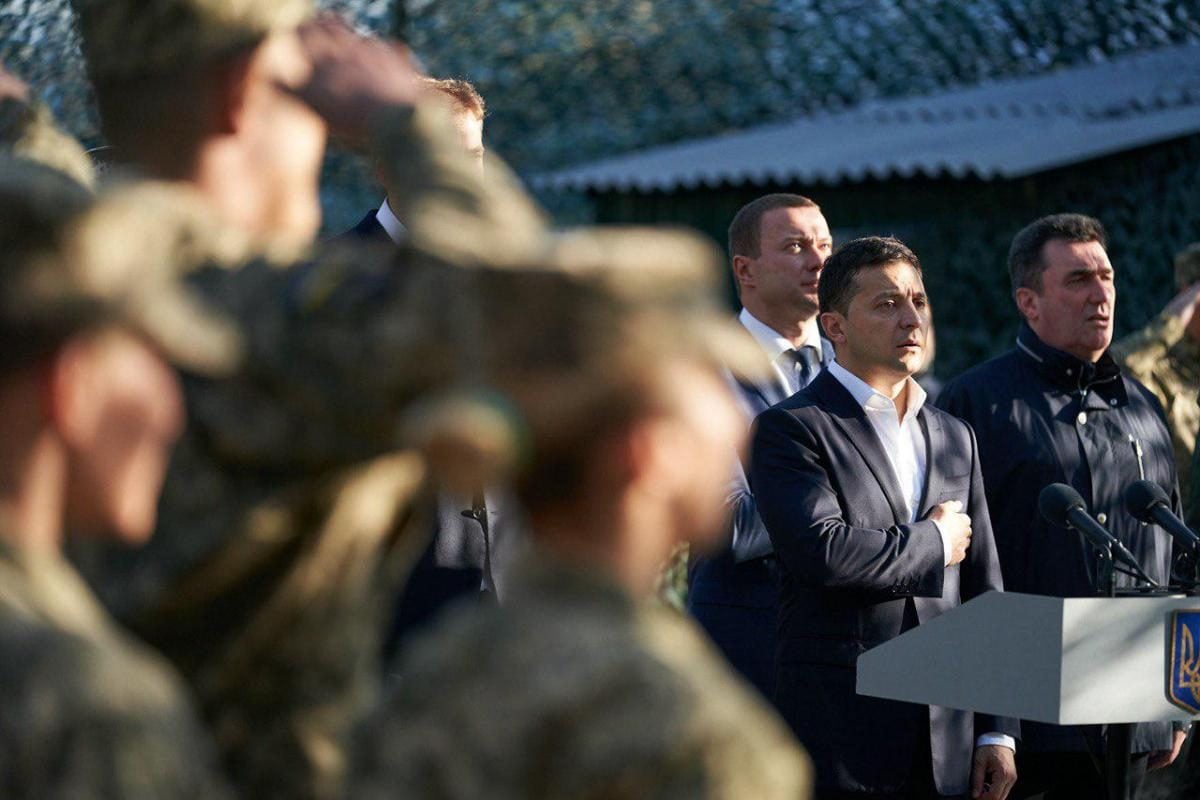 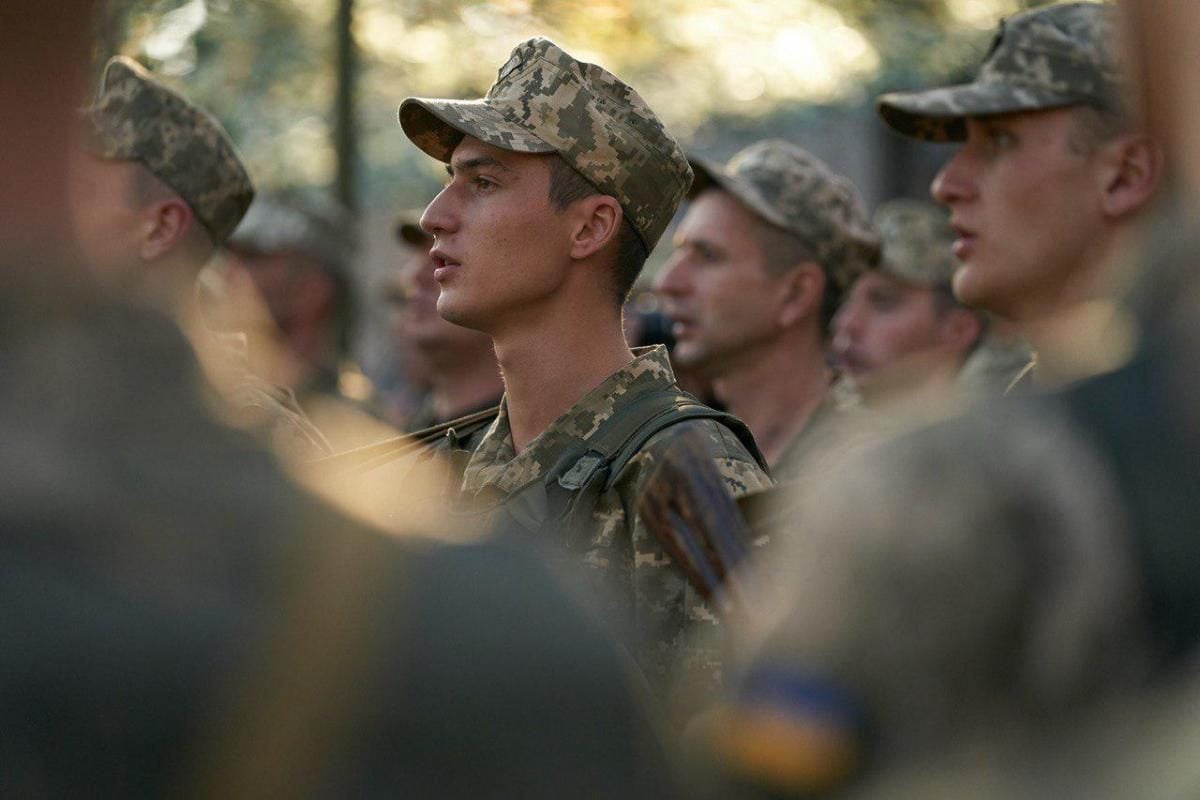 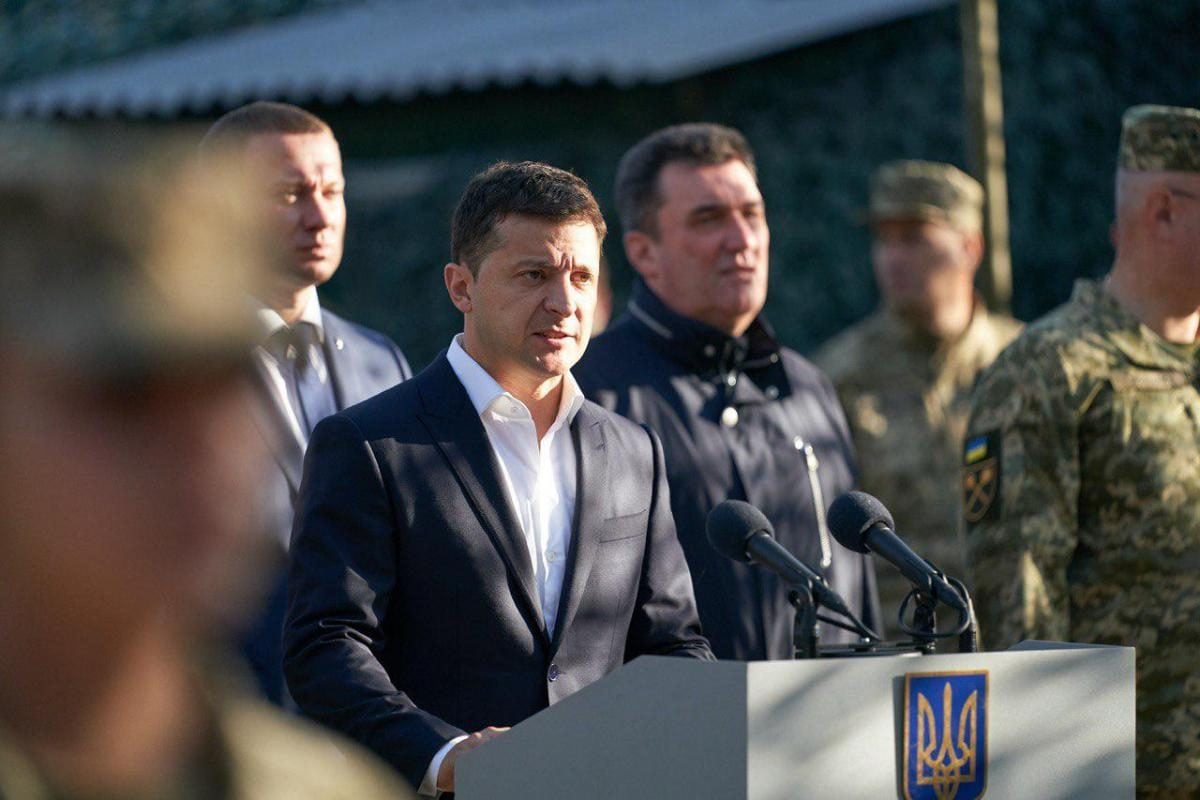 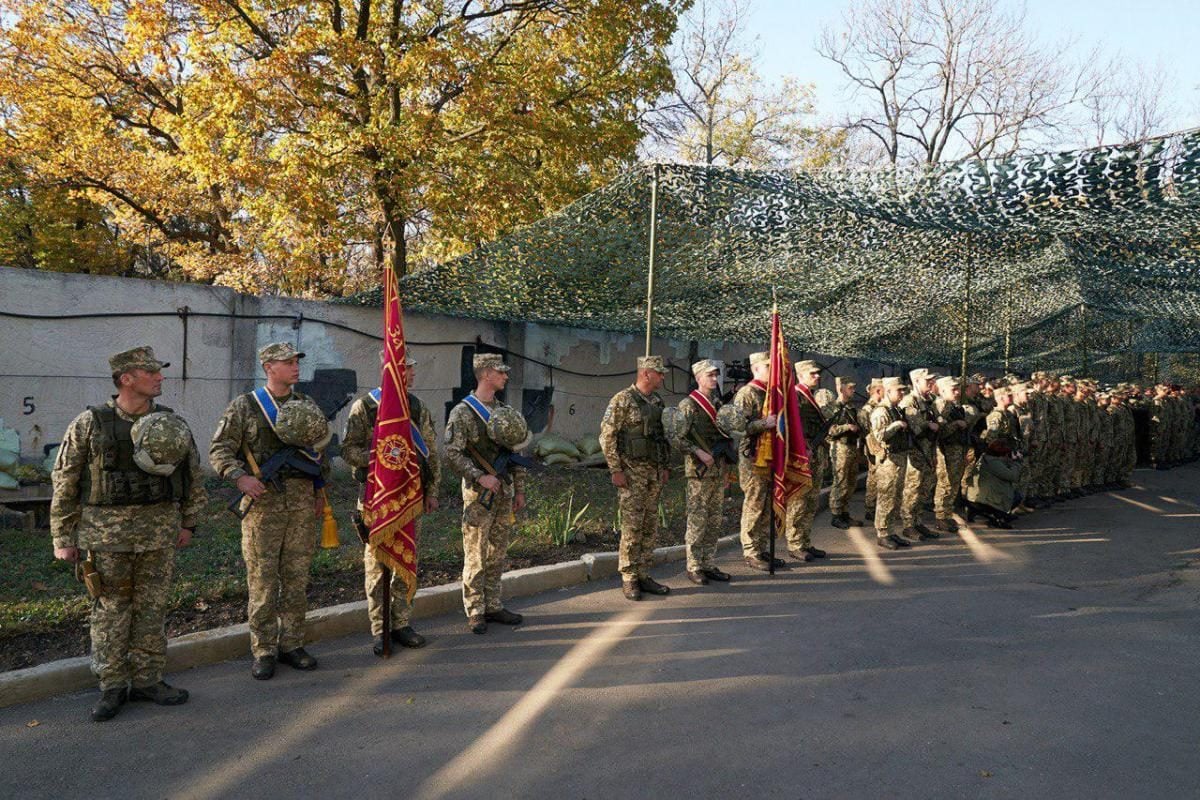 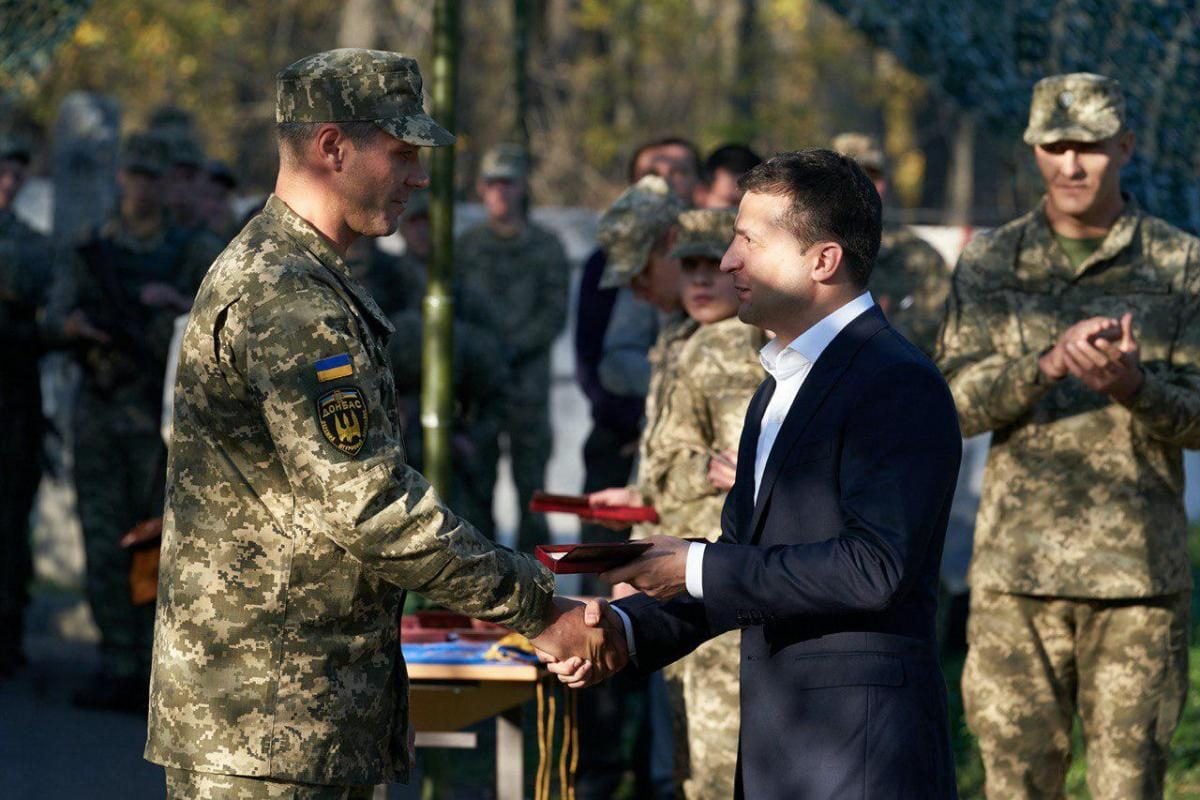 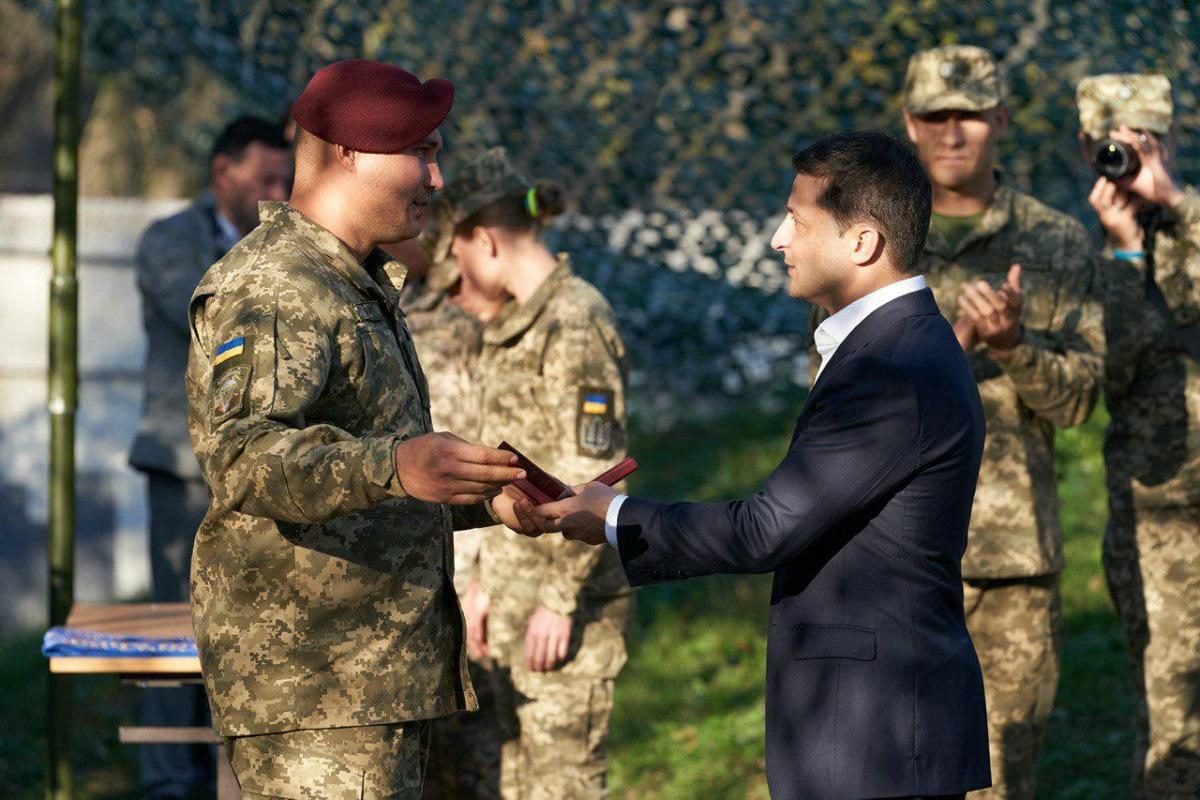 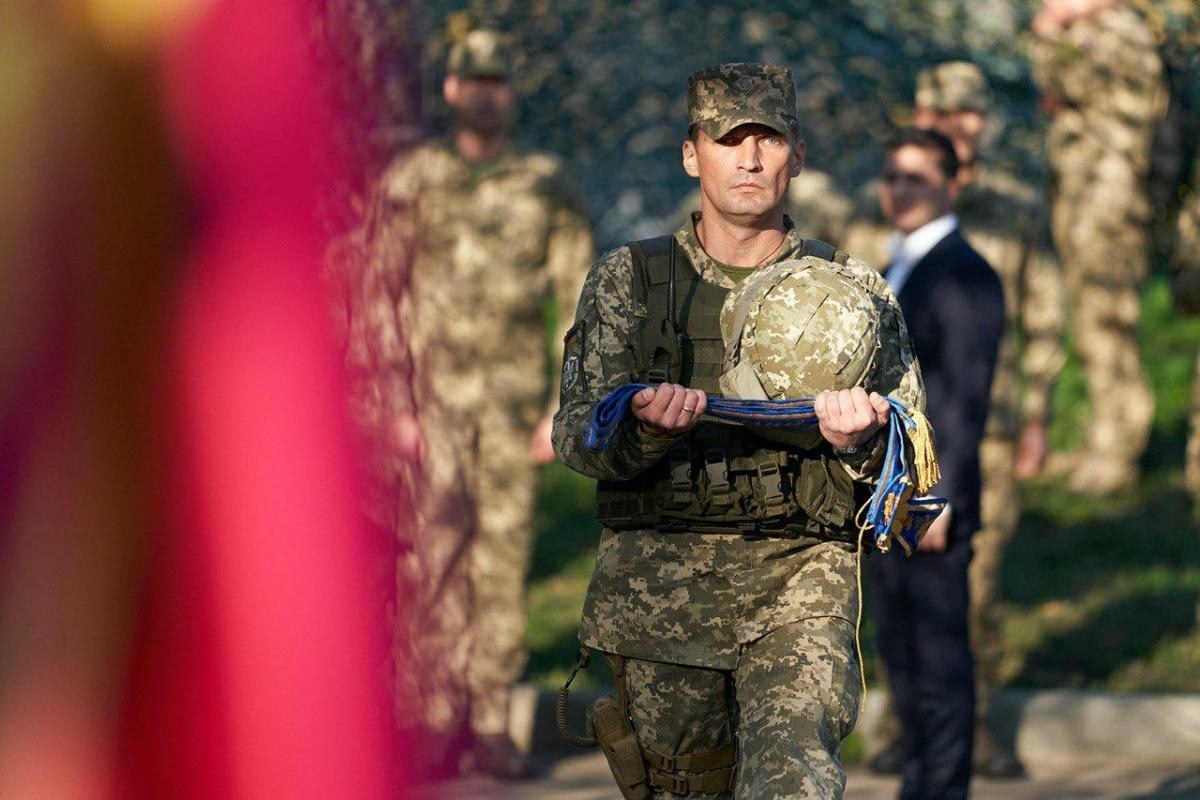 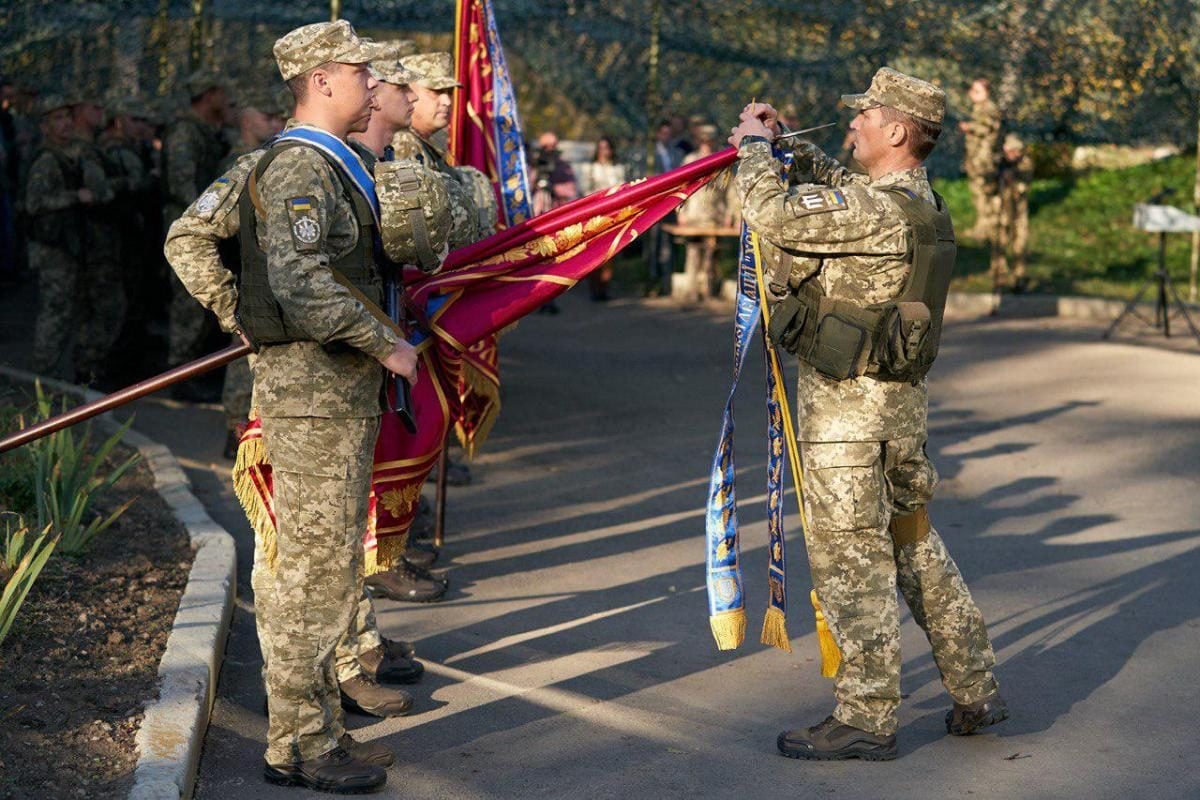 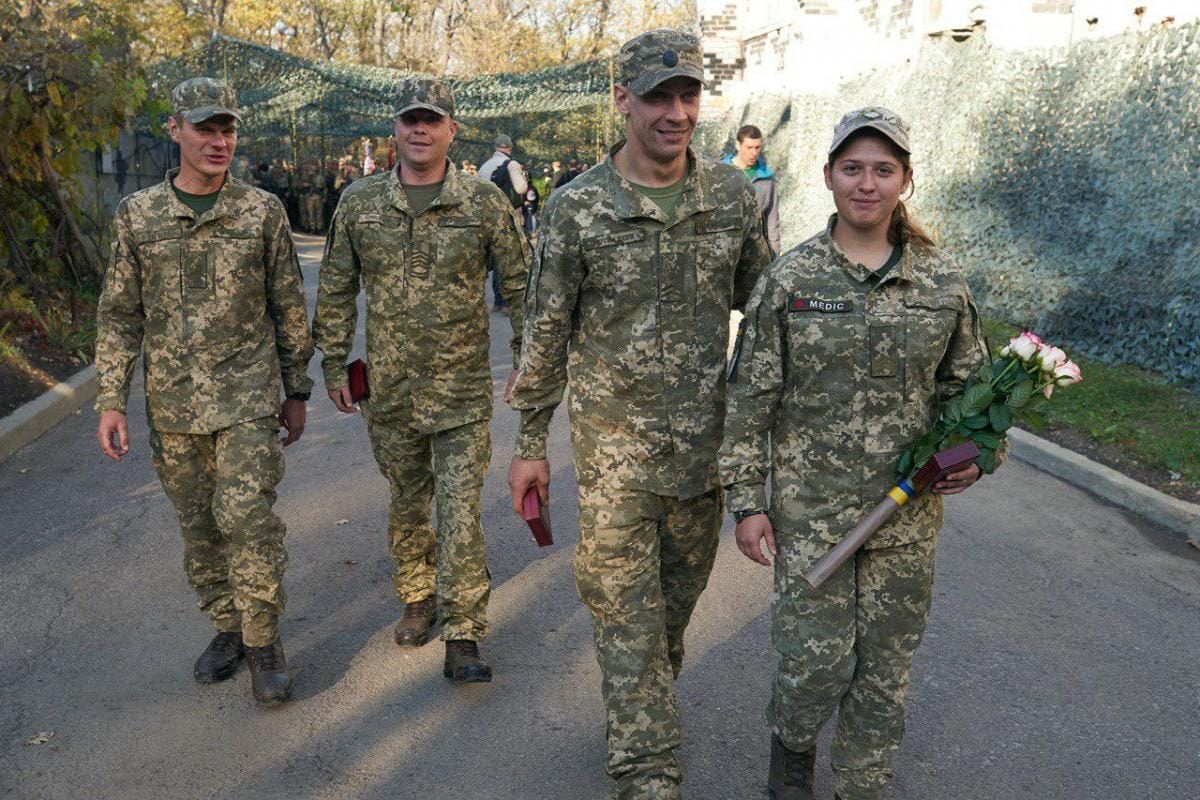 © president.gov.ua
If you see a spelling error on our site, select it and press Ctrl+Enter
Tags:News of UkraineDonbasdefendersZelensky