The court hearing was rescheduled for October 24. 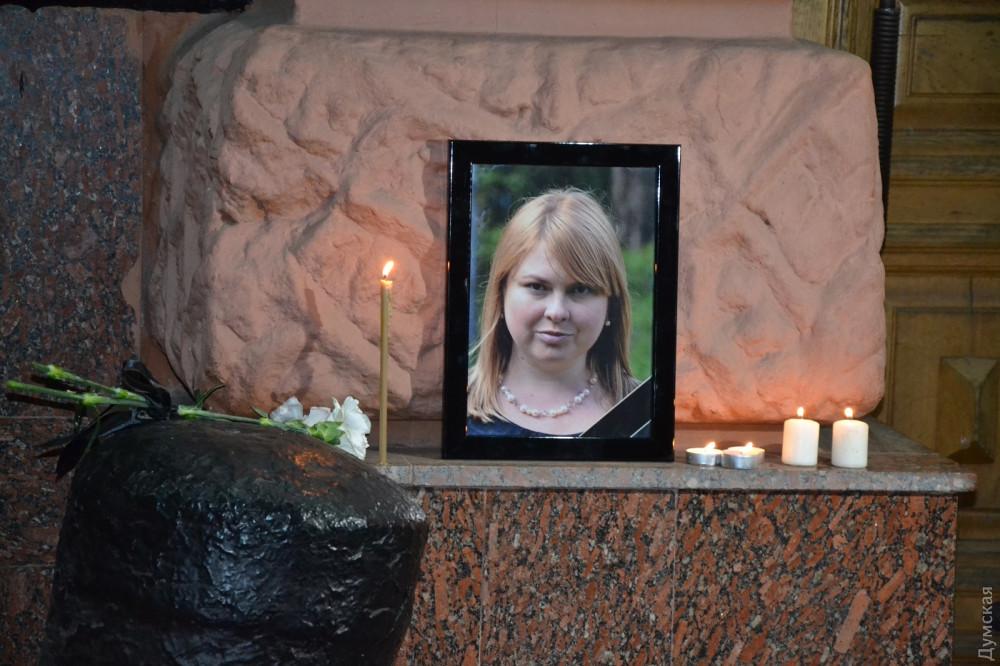 Ihor Pavlovsky, a suspect in the murder of Kherson activist Kateryna Handziuk, has skipped a court hearing at Odesa's Prymorskiy district court for the fourth time.

"The trial of Pavlovsky. The defendants' bench is empty for the fourth time. Pavlovsky's lawyers are absent," Viktor Handziuk, Kateryna's father, wrote on Facebook.

According to him, the prosecutor declared the impossibility of compulsory process.

He added the court hearing was rescheduled for October 24.

On June 19, the murdered activist's father published an open letter on Facebook, asking President Volodymyr Zelensky about a confidential meeting with him and activists of the 'Who Ordered Katya Handziuk?' Movement. Zelensky responded to the letter and agreed to meet.