The Latvian head of state confirmed that Ukrainian military would continue to undergo treatment in Latvia. 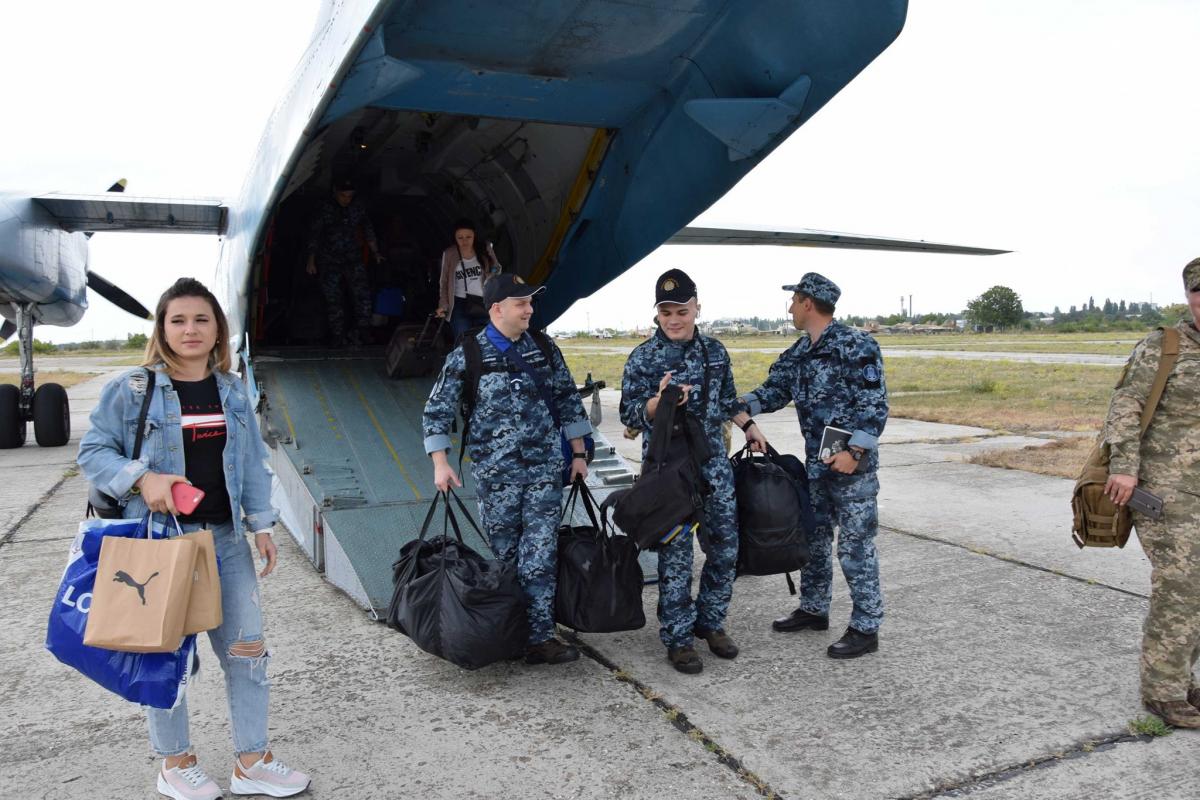 Photo from the Ukrainian Navy

Ukrainian President Volodymyr Zelensky says Ukrainian sailors, who were freed from Russian captivity, will undergo rehabilitation and treatment in Latvia.

"Assistance in humanitarian issues is extremely important to us. This refers to the rehabilitation of our defenders in Latvian medical institutions, humanitarian aid, and recreation for Ukrainian children who lost their parents as a result of the war in eastern Ukraine," the Ukrainian president's press service quoted Zelensky as saying on October 16, following a meeting with his Latvian counterpart Egils Levits in Riga.

The Latvian head of state, in turn, confirmed that Ukrainian military would continue to undergo treatment in Latvia.

As UNIAN reported earlier, the official ceremony of the meeting was held at the Riga Castle, the residence of the Latvian president.

If you see a spelling error on our site, select it and press Ctrl+Enter
Tags:News of UkraineRussiaLatviameetingmilitarypresidentrehabilitationdefenderstreatmentZelenskysailors