In February 2019, the man was wounded and subsequently detained by the Ukrainian military. 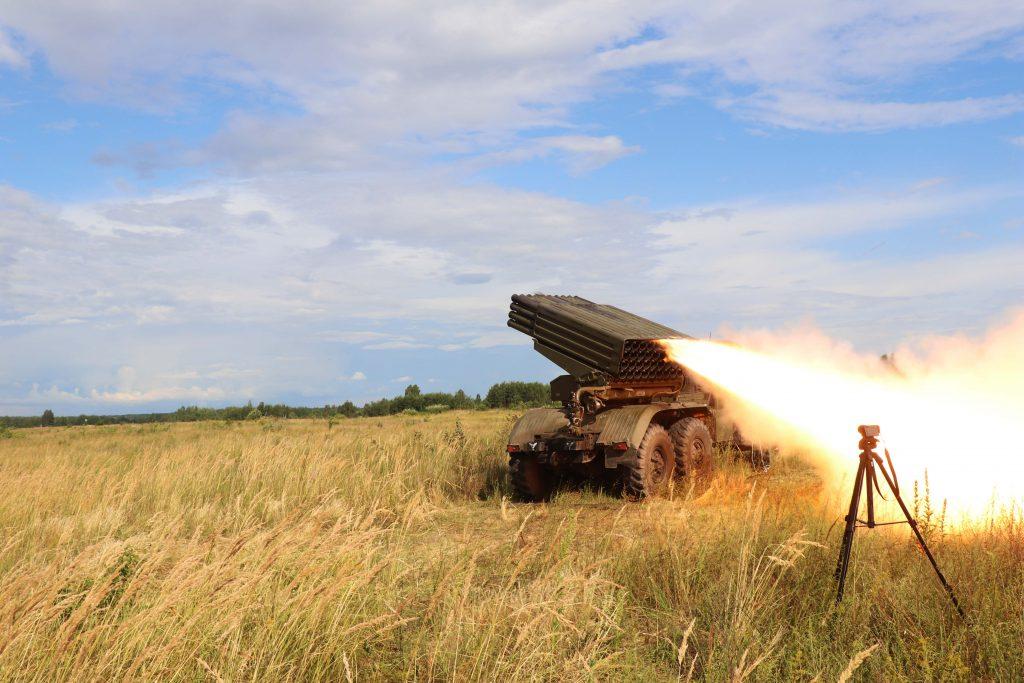 The Artemivsk City Court sentenced a Makiyivka resident to 10 years in prison on charges of participation in the illegal armed groups of the so-called "DPR", the press service of the Donetsk regional prosecutor's office reports.

Investigators found that on July 17, 2014, a 23-year-old local man joined the ranks of the so-called "Kalmius" artillery brigade formed by the self-styled "DPR ministry of defense".

The convict has been a commander of the Grad multiple rocket launcher system and also carried an AK assault rifle.

Read alsoUkraine to never agree to unconditional amnesty for all enemy combatants in Donbas, MP says

He took part in hostilities in the areas of Donetsk, Snizhne, Horlivka, as well as in Novoazovsk and Shakhty districts.

In February 2019, the man was wounded and detained by the Ukrainian military and first pretended to be a civilian who accidentally stumbled upon an Armed Forces checkpoint.

However, the court found the evidence of the prosecutor's office comprehensive and substantiated.