On Sep 24, the ministry's staff addressed the Ukrainian prime minister with an open letter, stating that the new leadership seeks to fire key staffers who have been implementing the healthcare reform launched by a previous minister, Ulana Suprun. 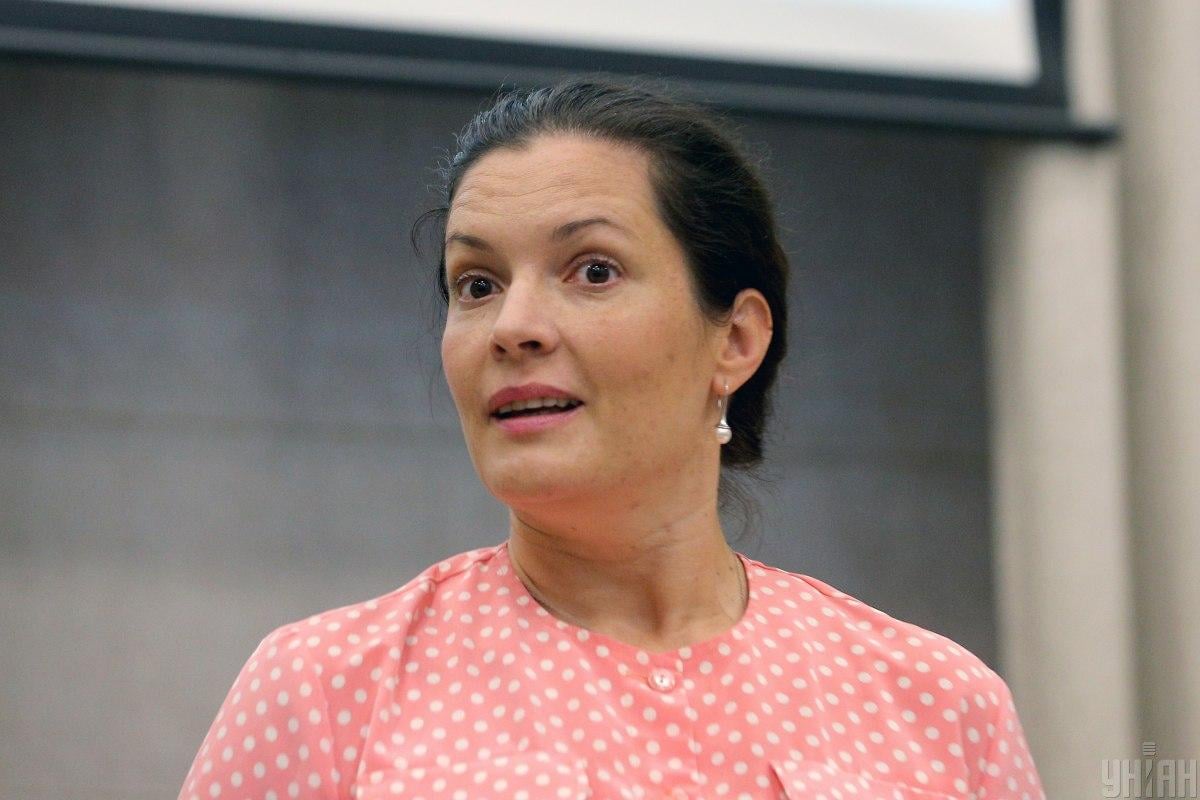 Ukrainian Health Minister Zoriana Skaletska says she is convinced that there were "misunderstandings" within her ministry as the inconsistency in its structure "delays the solution of numerous issues," although certain progress is being seen.

"When I came to the ministry, I thought that everyone works in their places and has their own tasks and functions that must be fulfilled. But it appears that one needs to search for documents or find employees who are in command of the information the minister urgently needs ahead of a meeting. This actually delays [the resolution of] internal issues," she said at a morning TV show "Snidanok z 1+1" on October 17.

Read alsoKyiv authorities not to ban unvaccinated children from schools

According to Skaletska, the ministry has already established more or less stable work. She believes that there is no confrontation between staffers.

"I think it was a misunderstanding that someone took as 'confrontation', and we will be working on it," the minister said.

Earlier, on September 24, the Health Ministry's staff addressed Ukrainian Prime Minister Oleksiy Honcharuk with an open letter, stating that the new leadership seeks to fire key staffers who have been implementing the health care reform launched by a previous minister, Ulana Suprun, and that this threatens continued transformation.

If you see a spelling error on our site, select it and press Ctrl+Enter
Tags:News of UkraineSuprunconflicthealthministry