City authorities announced a day of mourning, with all entertainment activities suspended. 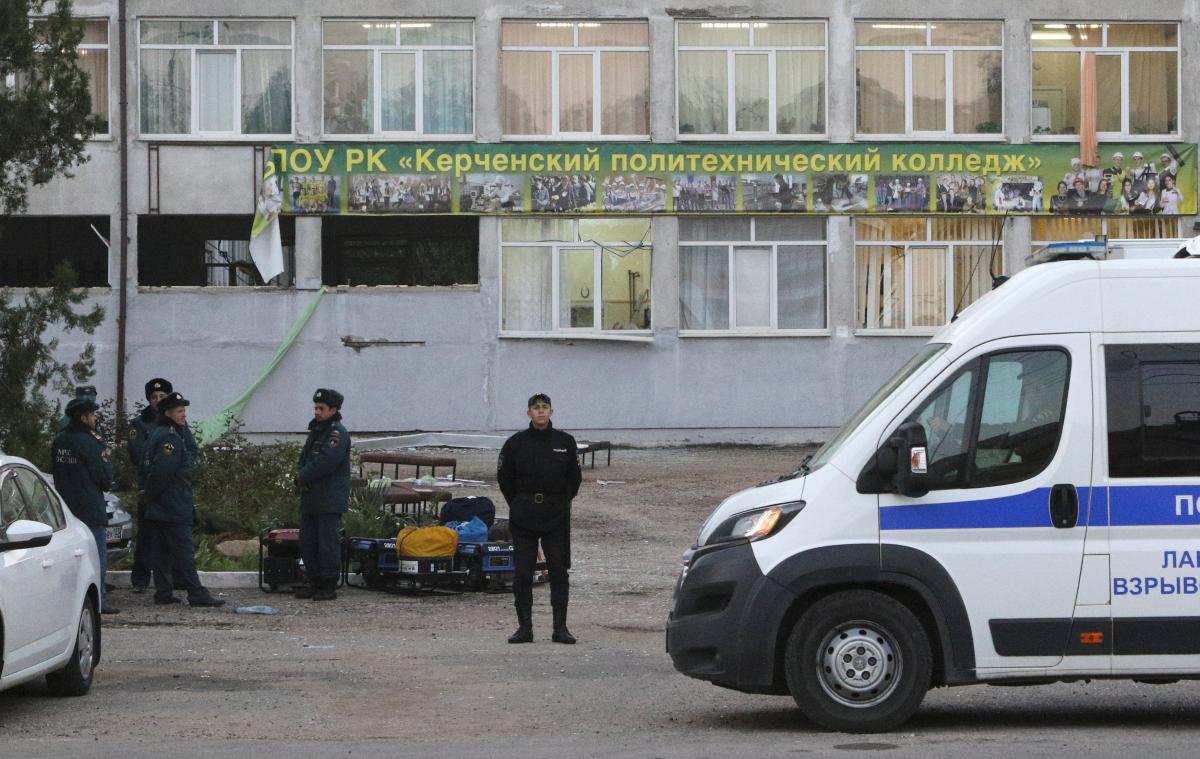 University students, teachers, parents of the deceased, and other residents of the city of Kerch in Russia-annexed Crimea have laid flowers and held a minute of silence on the first anniversary of a shooting rampage at the Kerch Polytechnical College that left more than 20 people dead and dozens wounded.

A plaque unveiled at the school on October 17 was inscribed with the message: "In our memory, your image is bright," as reported by RFE/RL.

City authorities announced a day of mourning, with all entertainment activities suspended. Prayers to commemorate the victims were held in churches and mosques across the peninsula.

The October 17, 2018 attack was the greatest loss of life in school violence in the former Soviet Union since the Beslan attack by Chechen separatists in Russia’s North Caucasus region of North Ossetia in September 2004, in which 333 people – many of them children, were killed during a three-day siege.

Russian authorities said an 18-year-old student at the college, Vladislav Roslyakov, used an explosive device and a rifle, killing 20 people before killing himself.

Last week, school officials said that another victim severely wounded in the attack, a female teacher, had died from injuries sustained during the rampage.

If you see a spelling error on our site, select it and press Ctrl+Enter
Tags:News of UkraineUkrainevictimsshootinganniversaryoccupiedCrimeaKerchcommemorationRussianAnnexation