The Robinson-44 helicopter plunged to the ground in Poltava region. 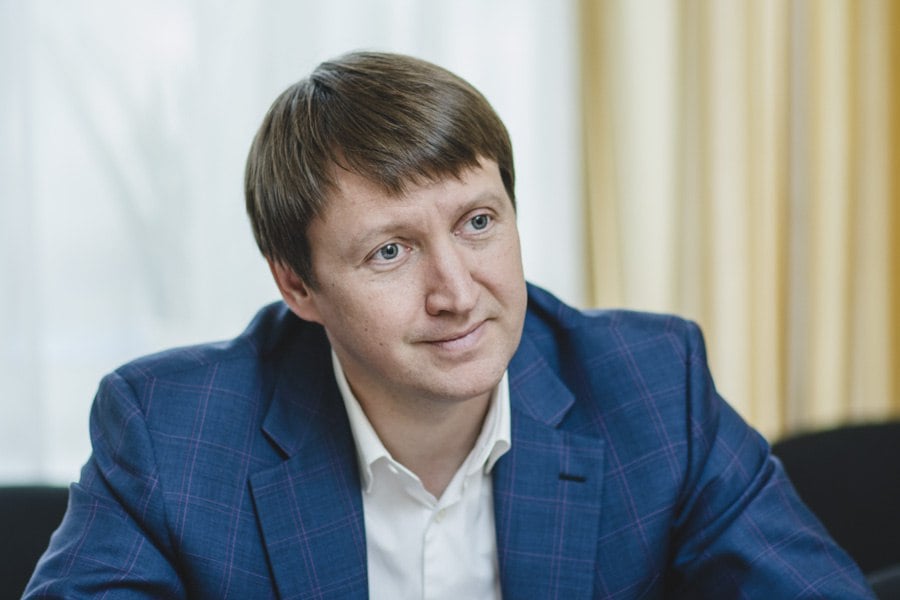 Former Minister of Agriculture and Food of Ukraine Taras Kutoviy (2016-2018) reportedly died on Monday after a helicopter he piloted crashed en route from Kyiv to Poltava region.

Censor.net, citing its source in law enforcement later reported that it was Ukraine's former agrarian minister, Taras Kutoviy, who died in the accident.

Ex-minister of youth and sports, Ihor Zhdanov, has confirmed the death of his former colleague in government: "Taras Kutoviy has died. I can't believe this. I'm in despair. Condolences to his friends and family. RIP," he wrote on Facebook.

Taras Kutoviy had also been elected to Ukraine's parliament of seventh and eighth convocations. 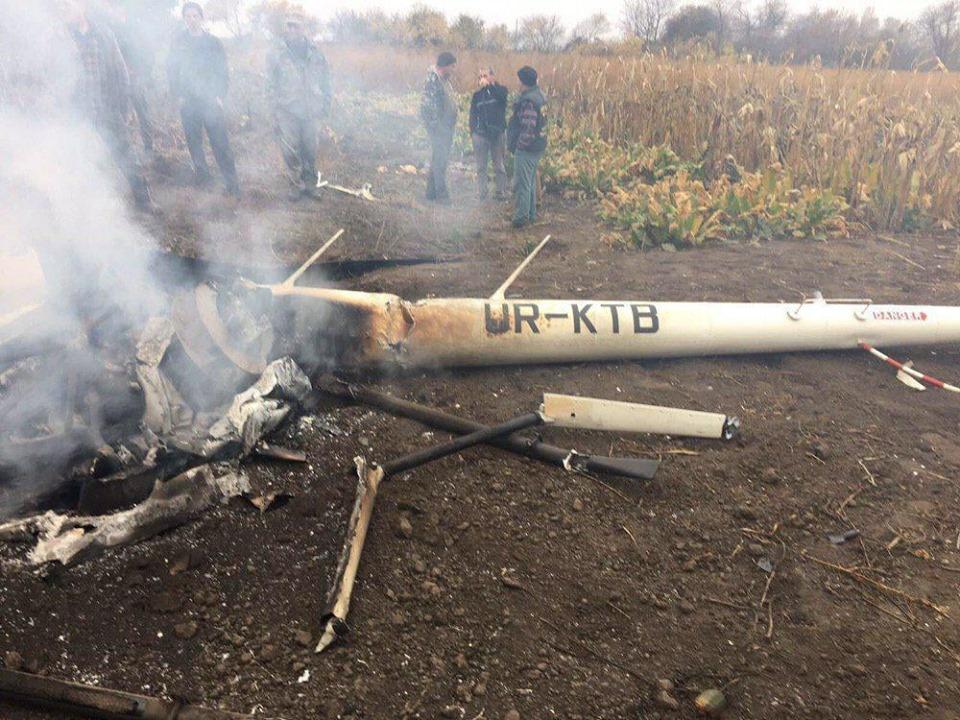 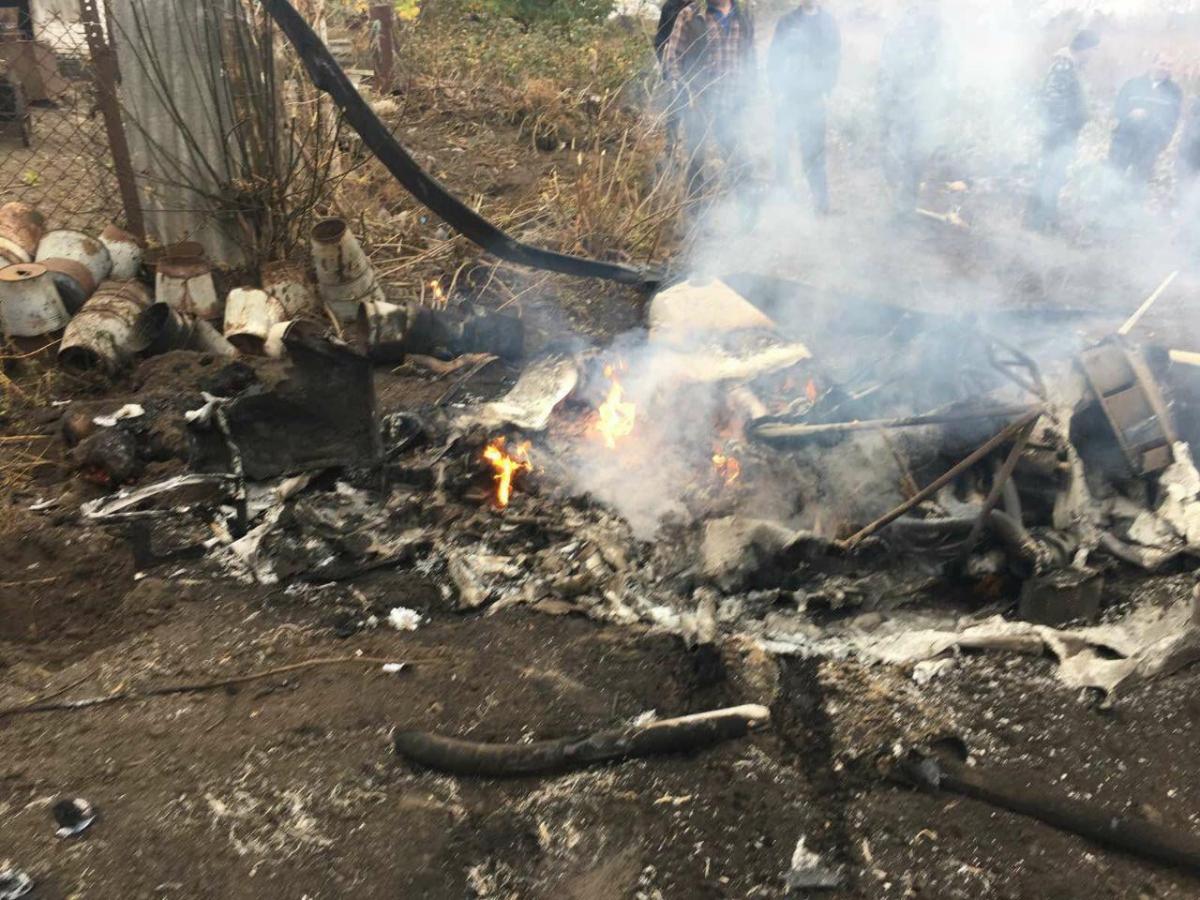 Oleksandr Takhtay/Facebook
If you see a spelling error on our site, select it and press Ctrl+Enter
Tags:News of Ukraineagricultureministeraccidenthelicoptercrash