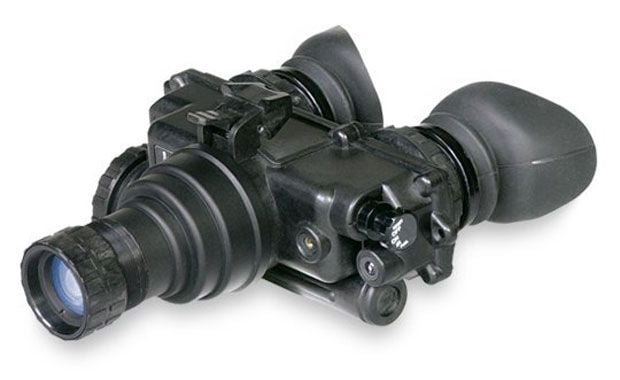 According to the Web site of the prime minister of Canada, the country is to provide Ukraine with 238 PVS-7 night vision devices .

The cost of each such device, according to the Web site of its producer, is about $3,600.