Some 36% see the biggest threat in a full-scale war with Russia. 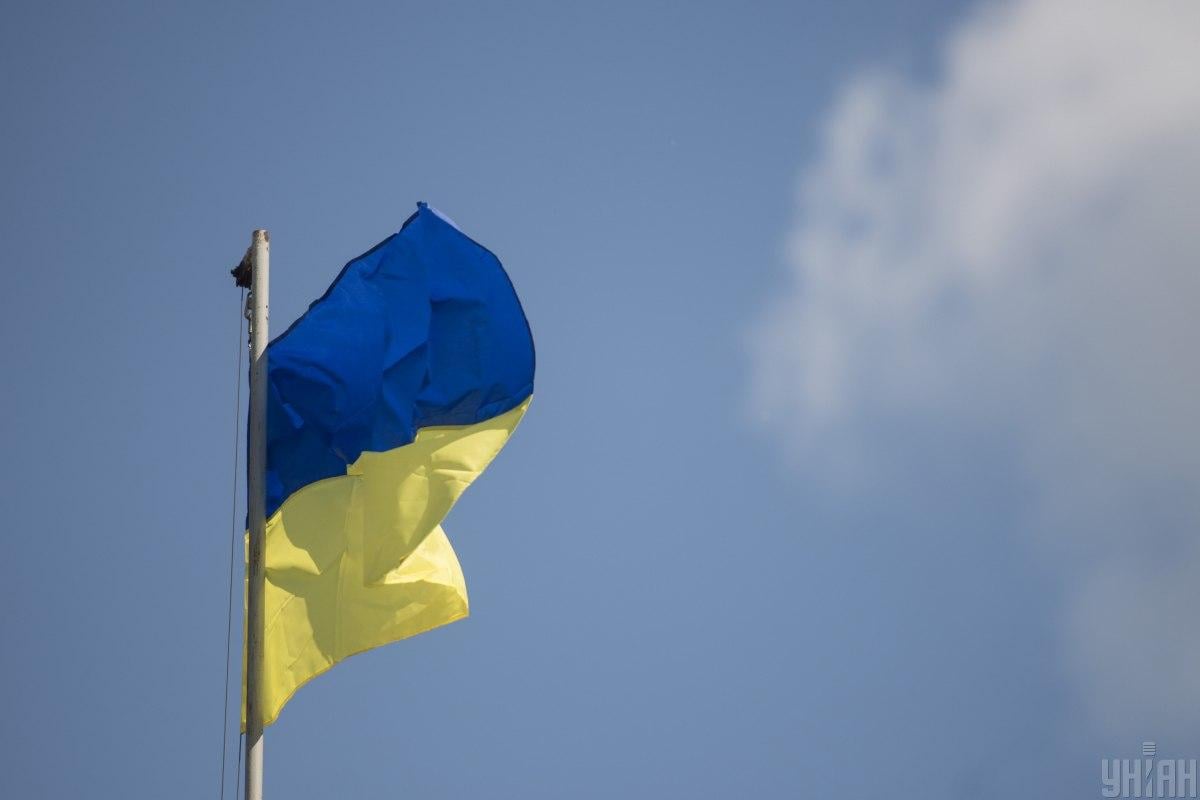 A poll by Ukraine's Rating agency shows 56% of Ukrainians seeing the largest threat to their country coming from mass outflow of Ukrainians.

The research, held Oct 19-22 says about 45% of respondents consider the economic decline and impoverishment of the population the key threats.

From 20% to 30% are wary of the general collapse of the state, hryvnia devaluation, anarchy, and mass riots.

From 13% to 17% of respondents consider the establishment of a dictatorship, famine, Ukraine’s international isolation and terrorism as the main threats the country is facing.

Over the past three months, the relevance of such threats as the deterioration of the nation's health, environmental disasters, and the war with Russia has significantly increased.

At the same time, hryvnia devaluation and inflation are seen as lower-grade threats today.

The poll was conducted through face-to-face questioning among 2,500 respondents. Error margin does not exceed 2%.

If you see a spelling error on our site, select it and press Ctrl+Enter
Tags:News of Ukrainepollthreats