He is suspected of illegally interfering in the operation of computer systems, fraud, theft and large-scale money laundering. 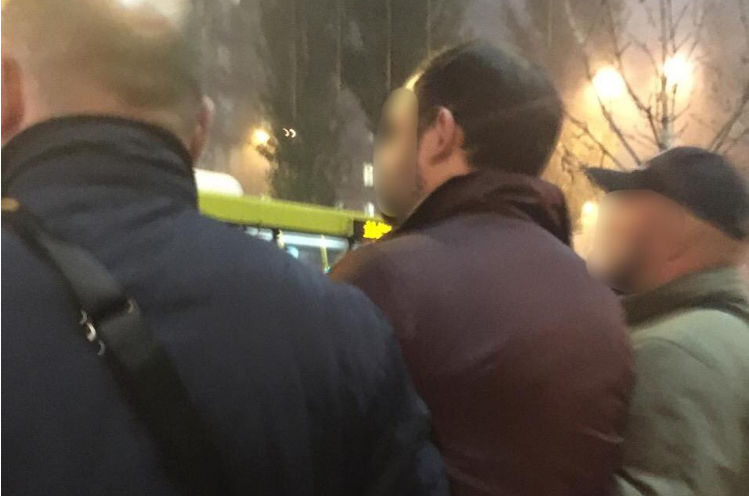 The suspect was detained in a Kyiv hotel / Photo from .gov.ua

Police in Ukraine said on Friday they had detained a foreigner wanted in the United States on suspicion of hacking into computer systems and stealing US$6 million from American financial institutions.

The 32-year-old man, whose name and nationality was not given, was detained in a hotel in Kyiv where he was living temporarily, Reuters reported.

"The man is suspected of illegally interfering in the operation of computer systems, fraud, theft and money laundering in especially large amounts," the police said in a statement.

U.S. law enforcement bodies have been investigating the hacker's activities since 2010 and asked for Ukraine's assistance this year, the police said, adding that the Ukraine government was considering extraditing him to the United States.

Officials at the U.S. embassy to Ukraine were not immediately available for comment.

If you see a spelling error on our site, select it and press Ctrl+Enter
Tags:News of UkraineUkraineUSAdetentionpolicehacker