Ukraine could reduce draft age from 20 years back to 18

The General Staff has supported the initiative, recently voiced during a working meeting at the President's Office. 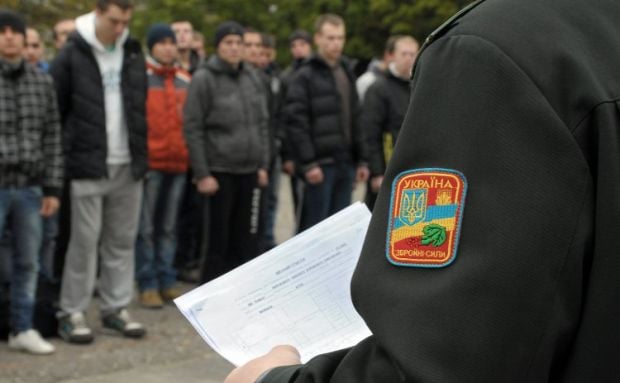 According to the officer, there are certain discrepancies between Law "On Military Duty and Military Service" and the presidential decree on draft in matters related to conscription, Armiya Inform reported.

The legislation states that male citizens who are over 18 years of age and those who have not reached the age of 27 are subject to military service.

At the same time, according to the latest presidential decrees, only citizens over the age of 20 are being drafted to Army ranks.

"This discrepancy affects the draft campaign. Young men, usually after graduating from school or college, try to get a job or start a family. And in the future, they consider military service as undesirable," said the officer.

It is noted that the corresponding initiative was recently announced during a working meeting at the President's Office and supported by the General Staff of the Armed Forces of Ukraine.

As UNIAN reported earlier, on Oct 1, Ukraine started another round of conscription. The service time is 18 months, but for those with higher education (master's or specialist degree), it's 12 months.

Conscripted servicemen shall not be deployed for combat missions in the zone of the Joint Forces Operation.

If you see a spelling error on our site, select it and press Ctrl+Enter
Tags:News of Ukraineconscriptionarmydraft