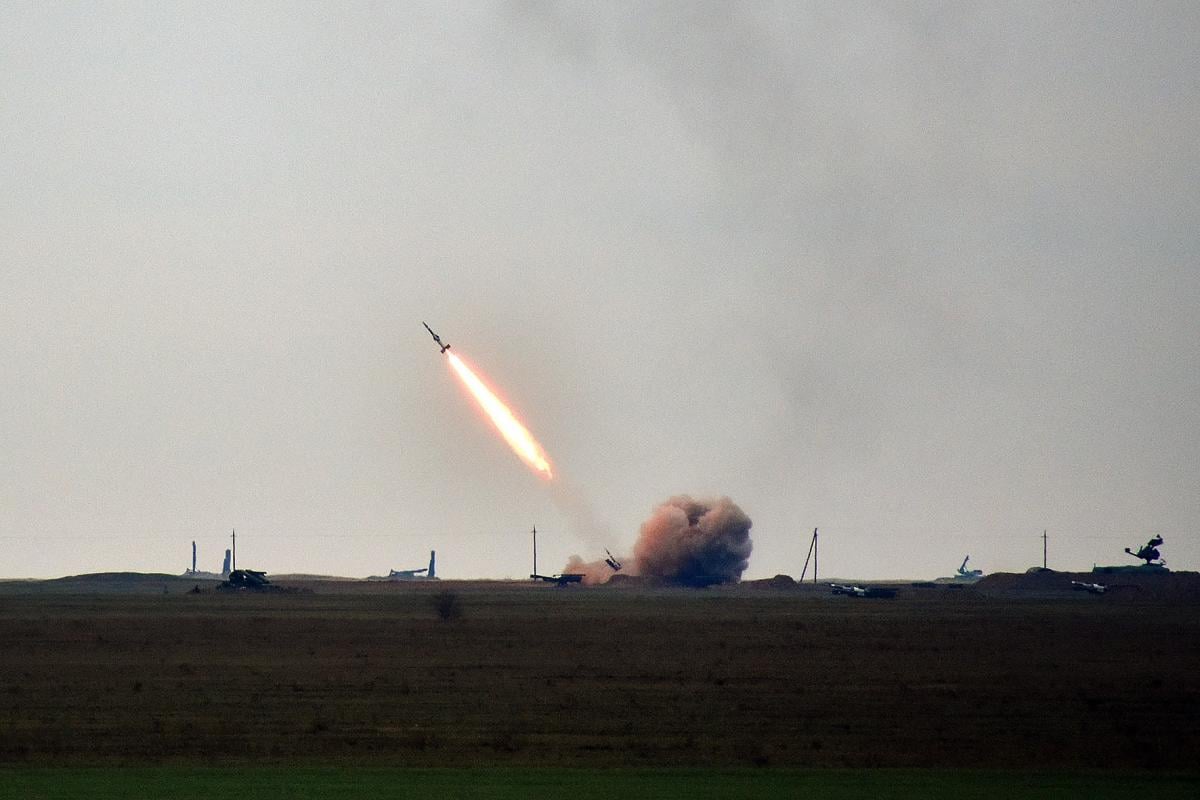 The Air Force press service has uploaded on Facebook a video from the training field.

"We brought in air defense units from different regions of Ukraine, senior year cadets of the anti-aircraft faculty of Kharkiv National Air Force University, as well as experts in science and defense industry," the report said.

All targets have been hit, reads the report.

The drills will last until Nov 4.

Airspace and the sea area around the exercise area space have been shut down with all notices sent to the relevant authorities.

Live fire training of air defense units has been held at the Yahorlyk range since 2016. The Chauda training ground, which Ukraine had earlier used for said purposes, is located in the temporarily occupied Crimea.

If you see a spelling error on our site, select it and press Ctrl+Enter
Tags:News of UkrainedrillsairdefenseairforceexercisesKhersonantiaircraftsystem