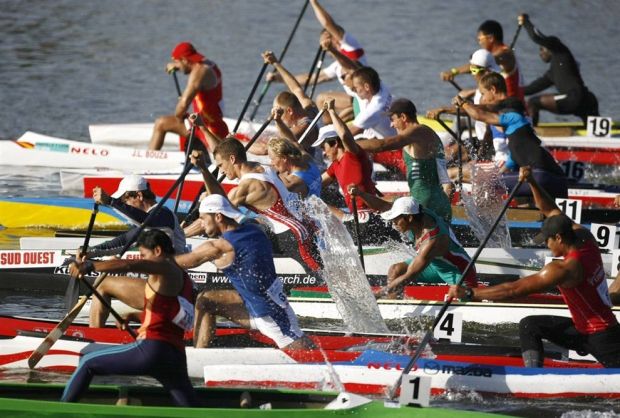 The first two days of the 2015 ECA European Canoe Sprint Seniors Championships in Racice in the Czech Republic were lucky for the Ukrainian national team, where Ukrainian canoe athletes won a complete set of medals – one gold, one silver and two bronze medals.

The 2015 ECA European Canoe Sprint Seniors Championships started on May 1 and will end on May 3.