The president urged artillery operators to remain one of the guarantors of peace and security along the entire line of contact. 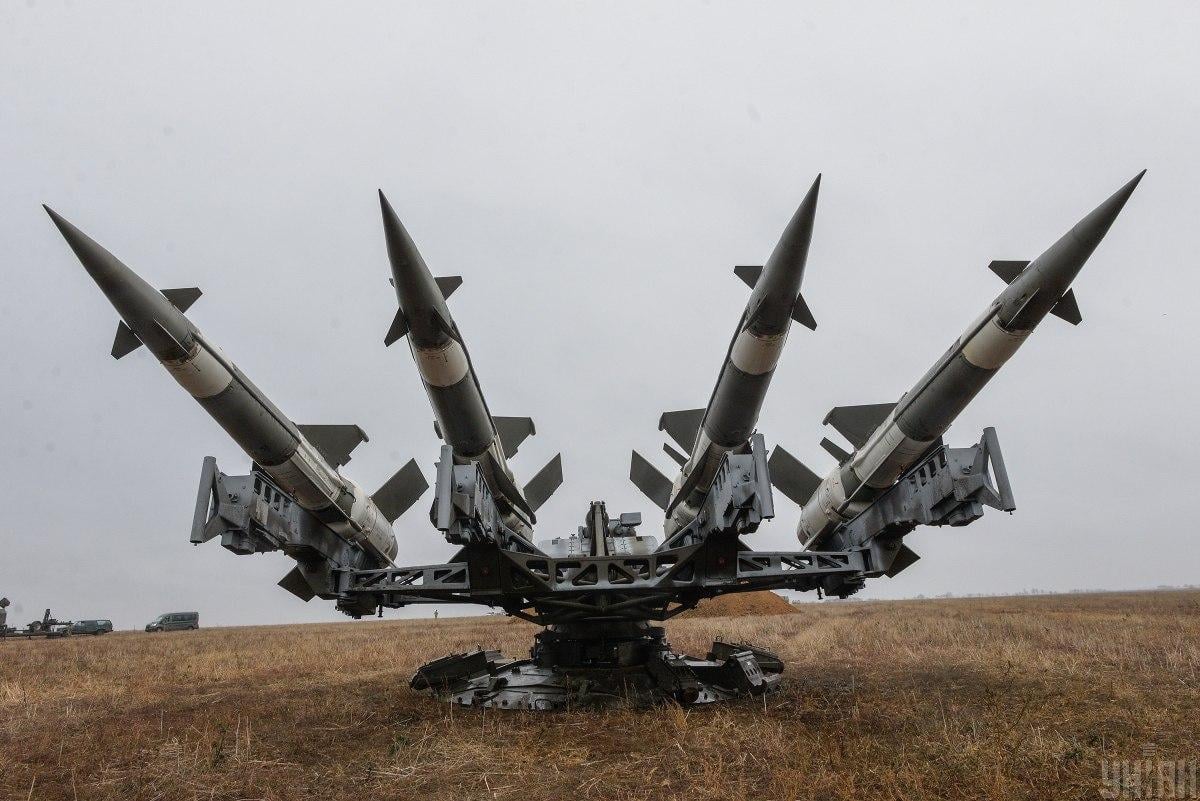 President of Ukraine Volodymyr Zelensky on Sunday congratulated servicemen and veterans of engineering units, artillery and missile forces on their professional holidays.

Addressing army engineering units, Zelensky said one of the most important tasks is to "help the local population in restoring infrastructure in cities and villages of the Ukrainian Donbas, destroyed by the Russian aggressor."

In a greeting to the troops of the missile forces and artillery, the head of state noted that these forces had always been considered Army elite.

"Thanks to your professionalism, thousands of lives of Ukrainian soldiers and civilians have been saved in battles with the Russian aggressor in eastern Ukraine. I demand from you today, in conditions of disengagement of forces, to 'keep your gunpowder dry' and to remain one of the guarantors of silence, peace, and security along the entire line of contact," Zelensky emphasized.