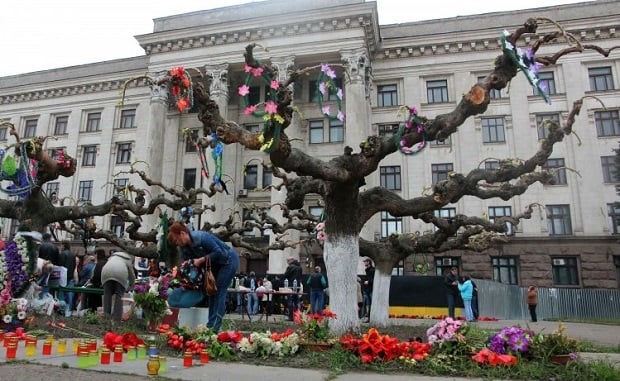 Odesa residents paid homage to victims of May 2, 2014 fire / Photo from UNIAN

Participants in the Cathedral Square event to commemorate those Ukrainian patriots who were shot to death by so-called titushkis, or criminal thugs, a year ago, have already left the site, while about 20 people are still present on the Kulykove Field where people paid tribute to those pro-Russian activists who died in a fire in the Trade Unions House building on May 2, 2014.

"Police officers continue performing their duties in enhanced mode. The memorial events took place without violations of law and order. There were minor verbal disputes, hassles ... No serious crimes were reported during the events," Shabliyenko said.

On May 2, it was the official day of mourning in Odesa for those killed during riots on May 2, 2014. The national flags with black ribbons were flown at half mast in the city.

As UNIAN reported earlier, there were clashes between pro-Russian and pro-Ukrainian activists in Odesa a year ago. Several people were shot to death in the center of the city during a rally for national unity. After this, Ukrainian patriots came to the camp of pro-Russian activists on the Kulykove field, located in front of the Trade Unions House building. The latter tried to hide in the building, which caught fire in unclear circumstances. The total death toll of the May 2, 2014 clashes is 48 people, over 200 people were injured. 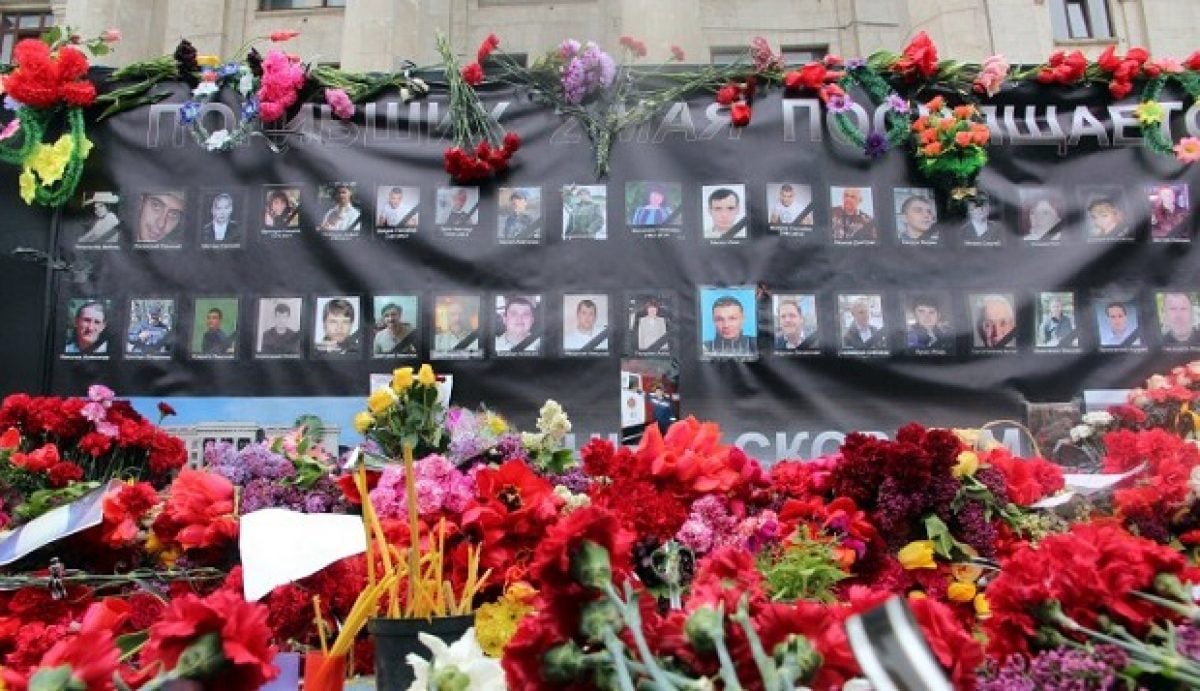 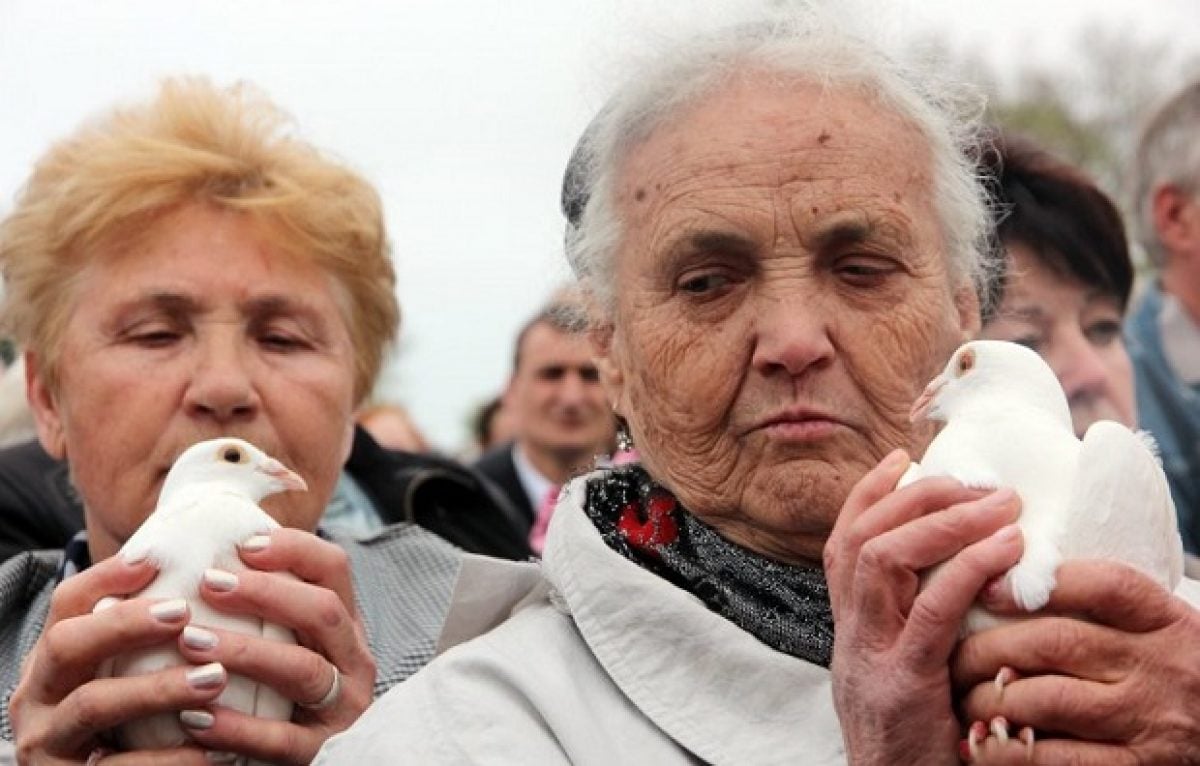 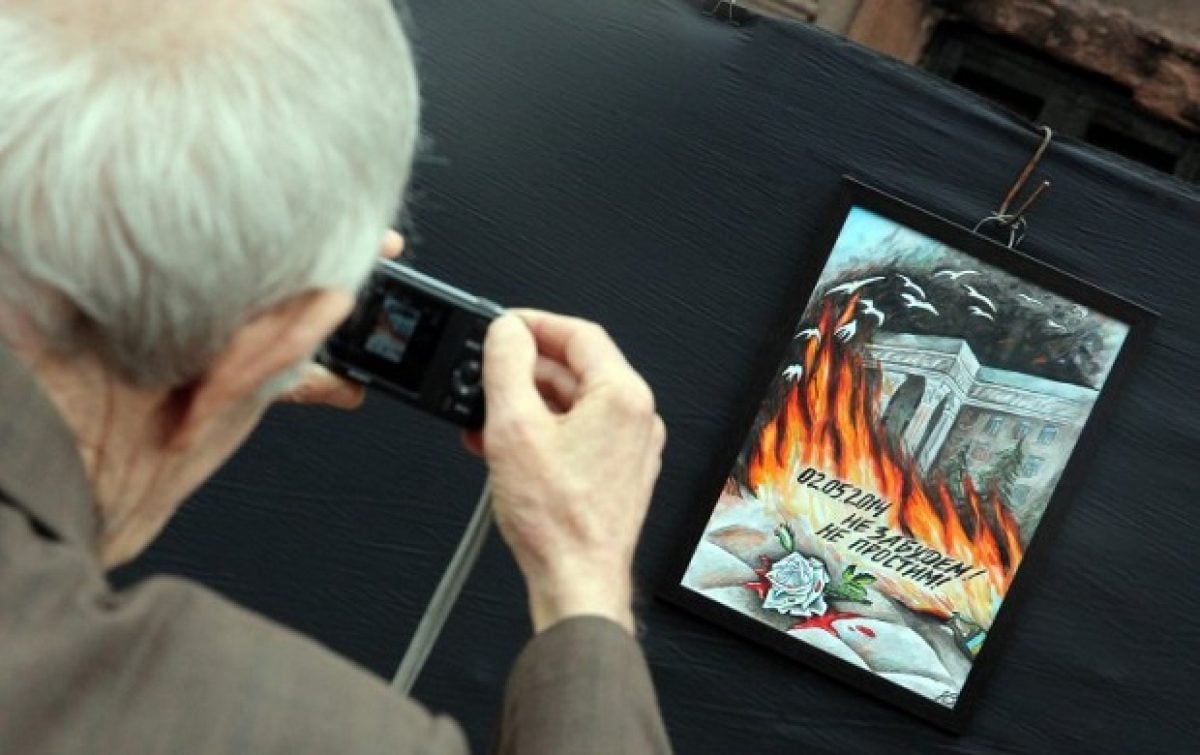 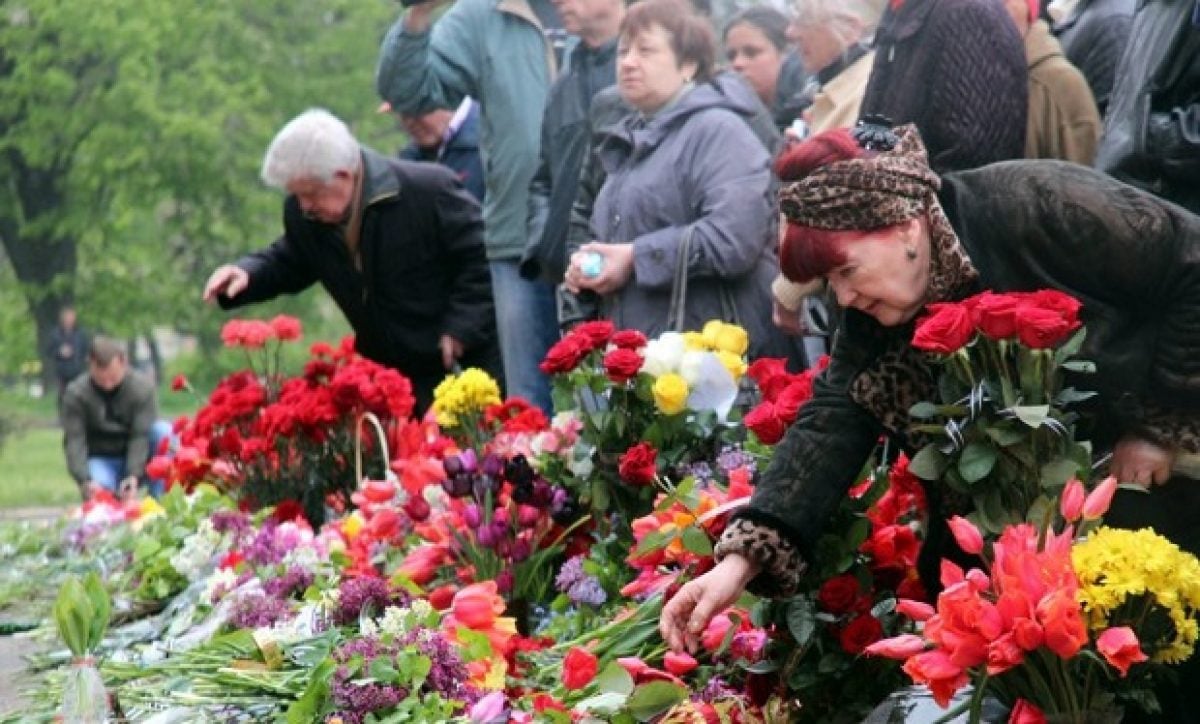 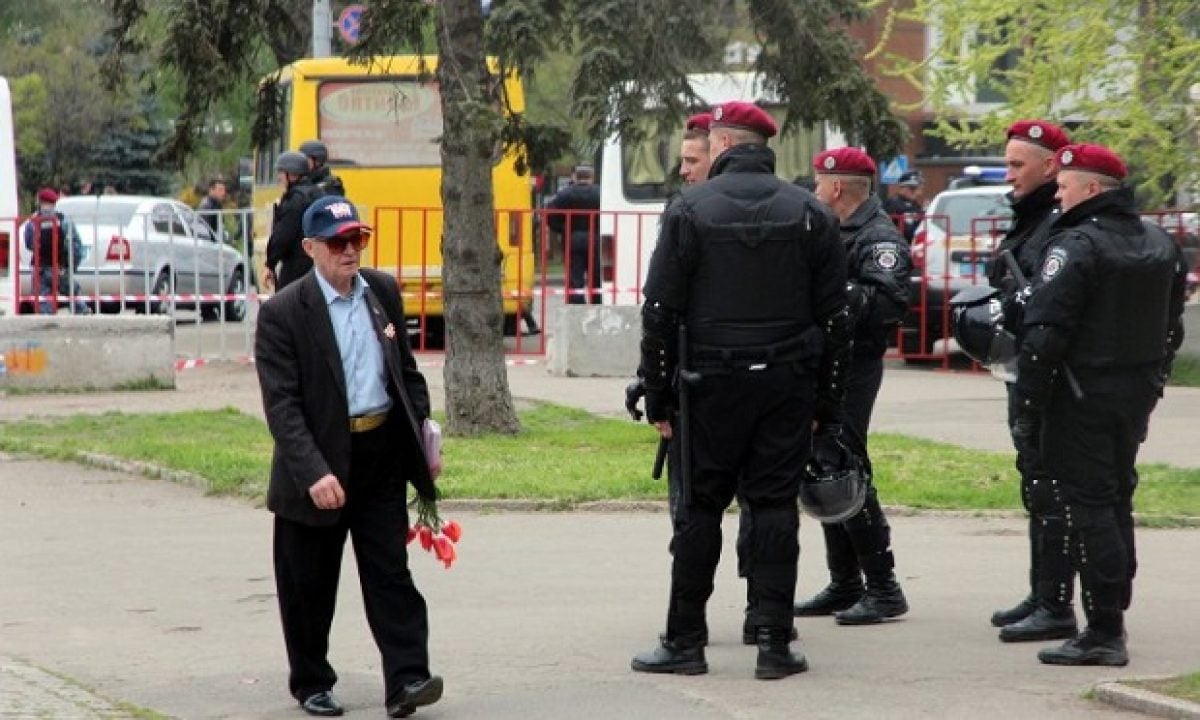 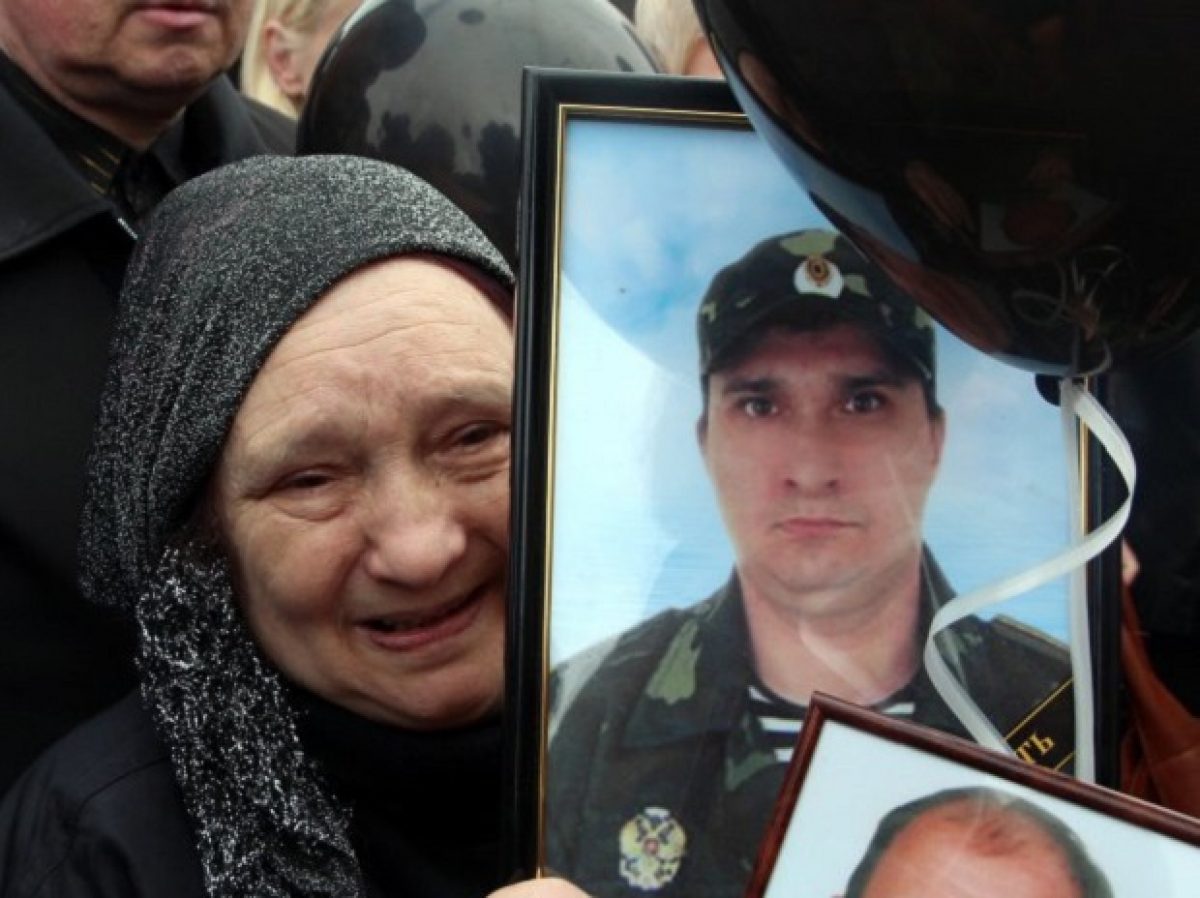 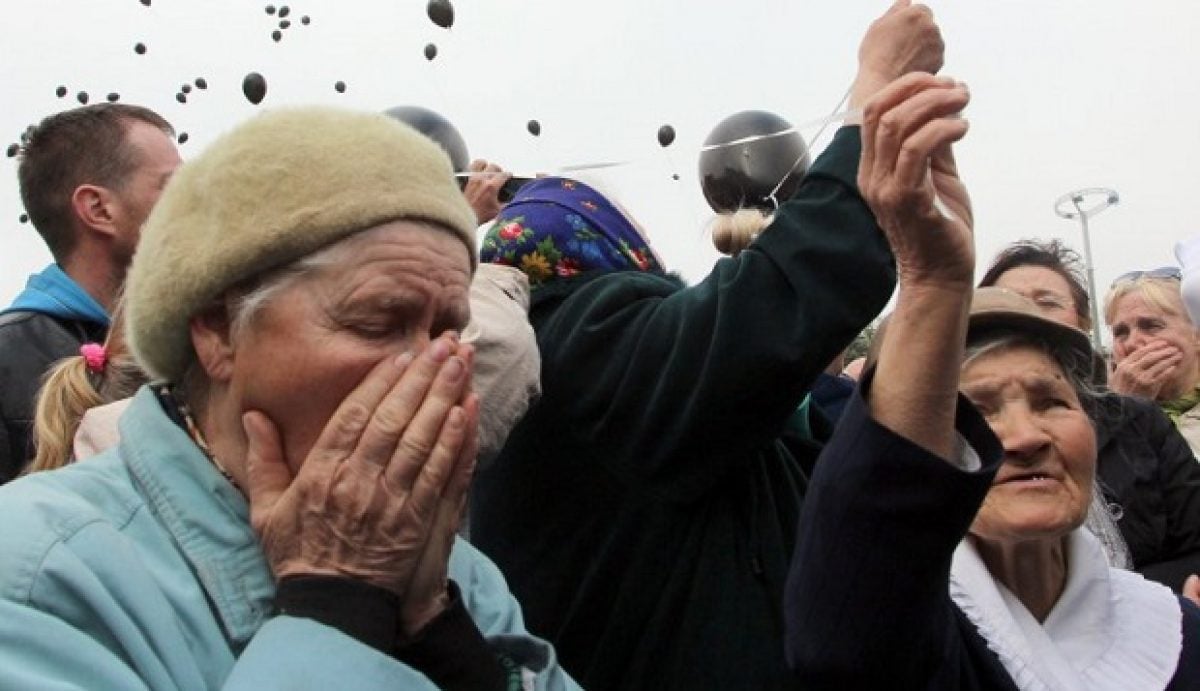 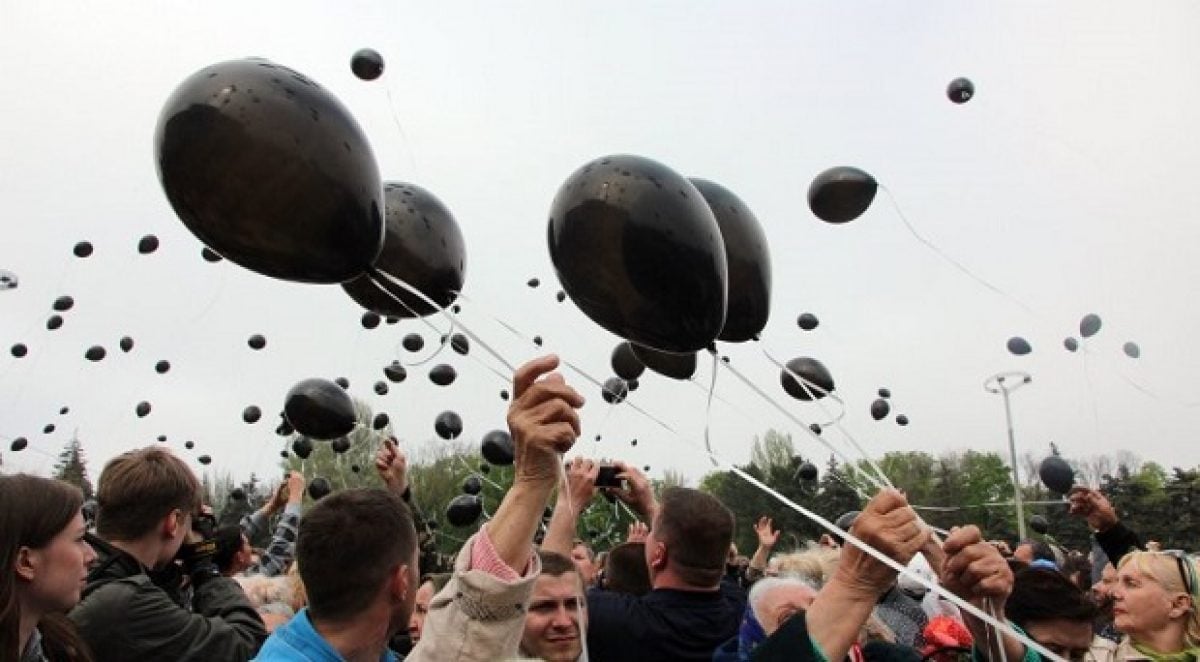 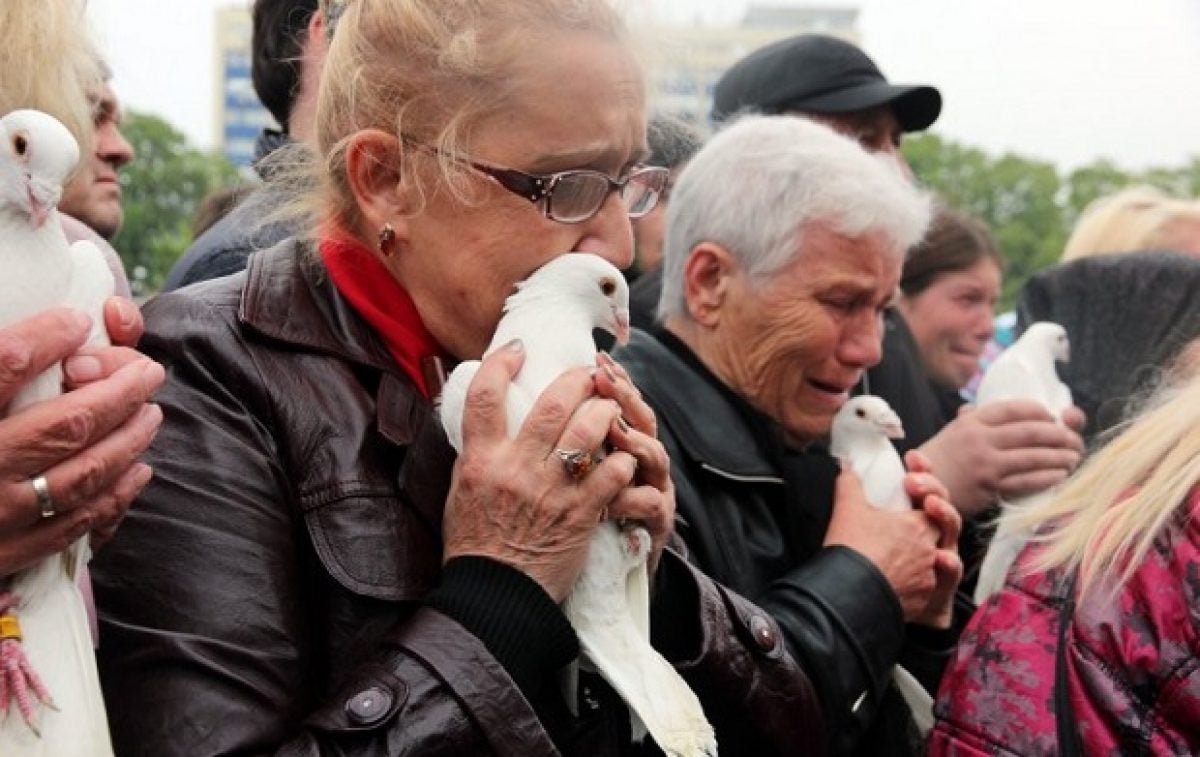 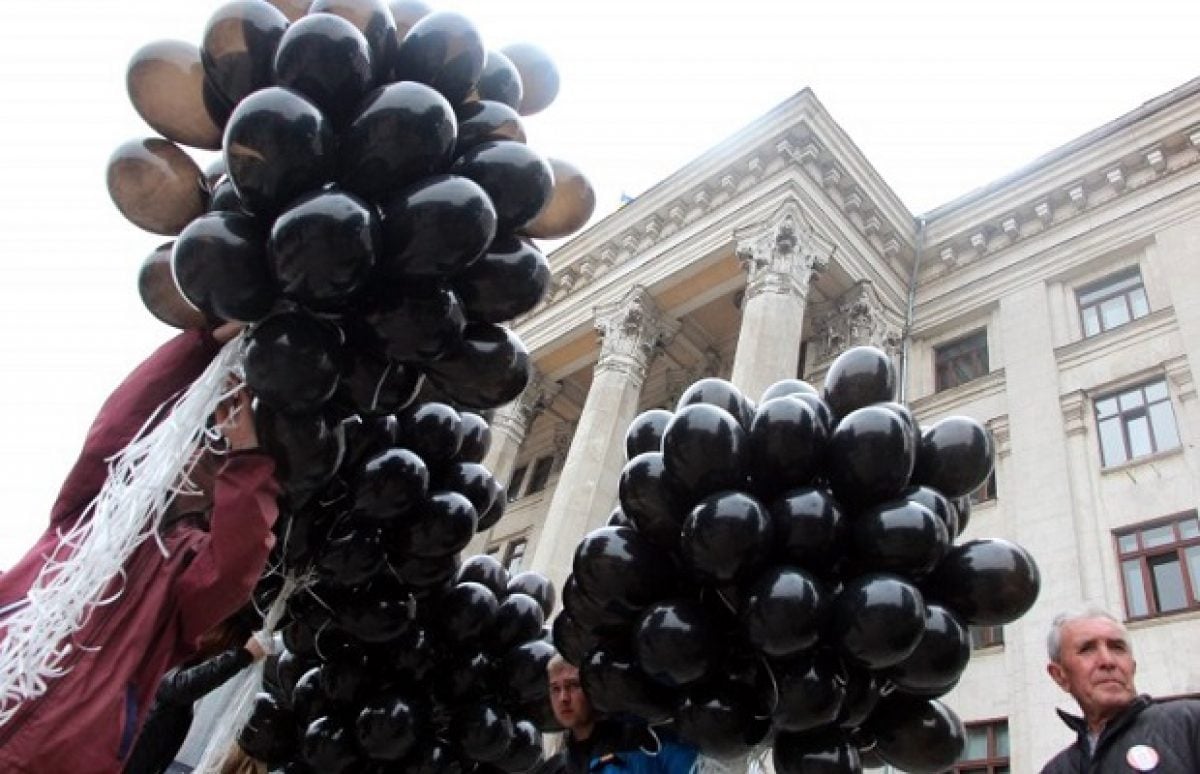 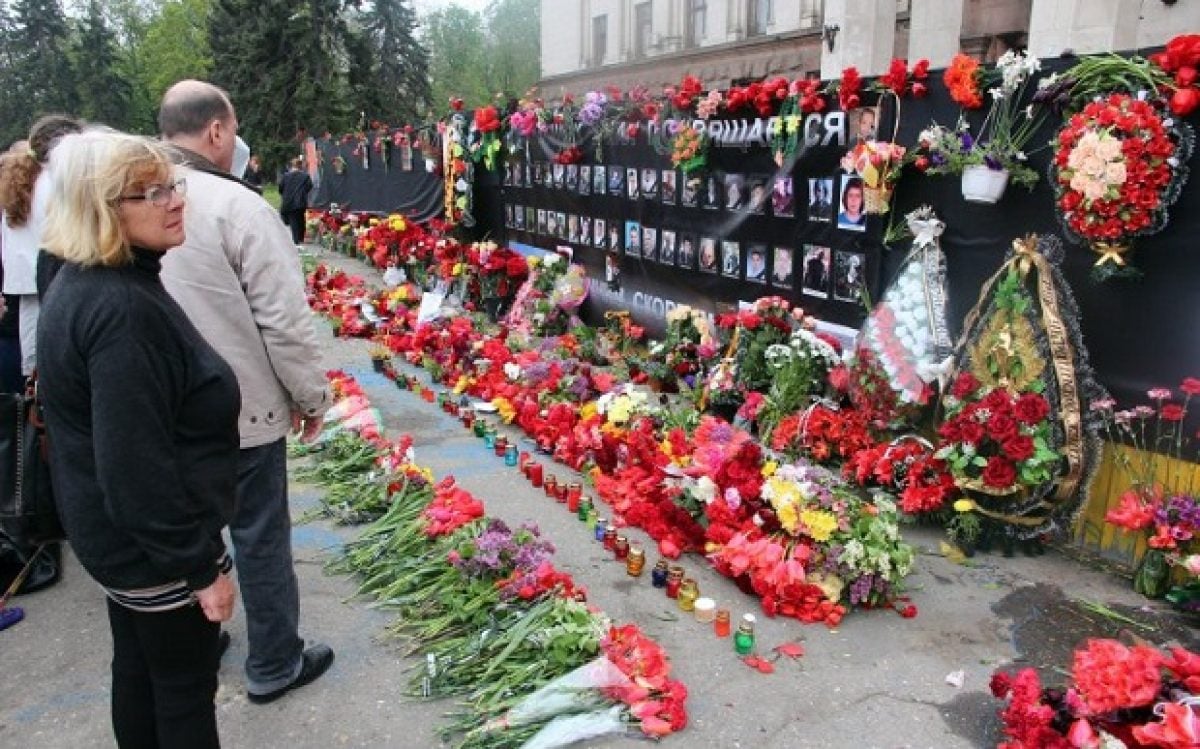 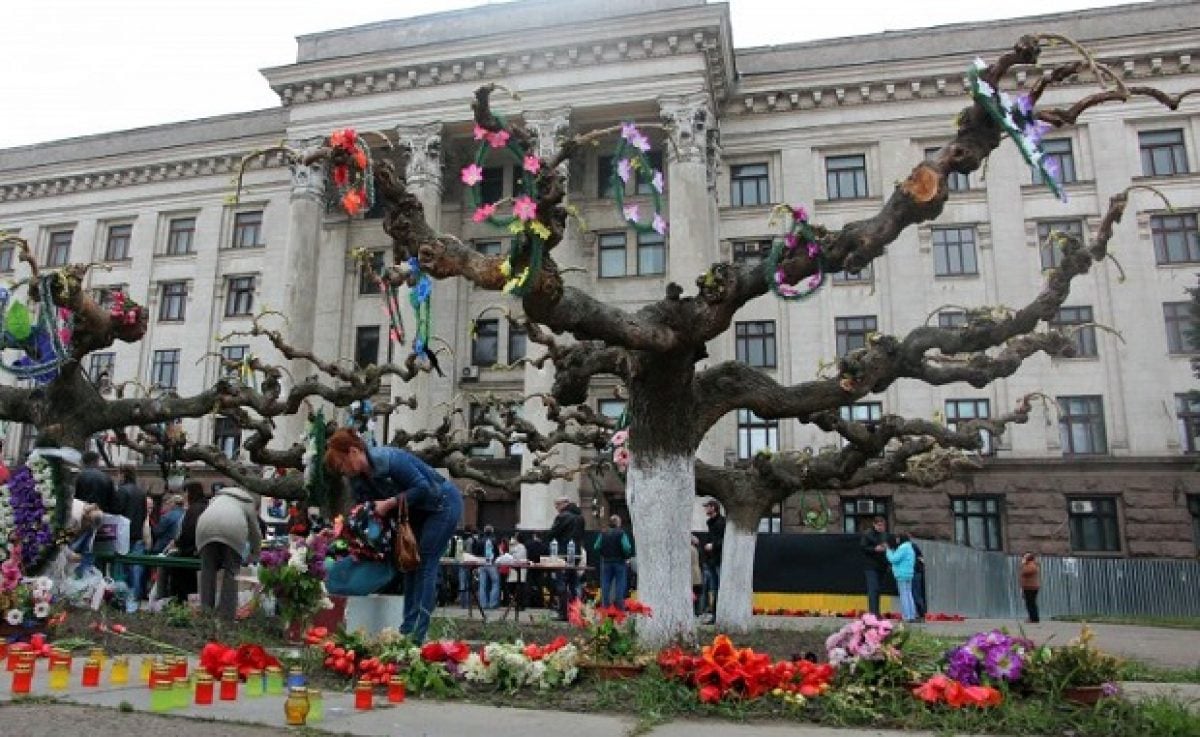