The arches of the bridge will be installed today, November 4. 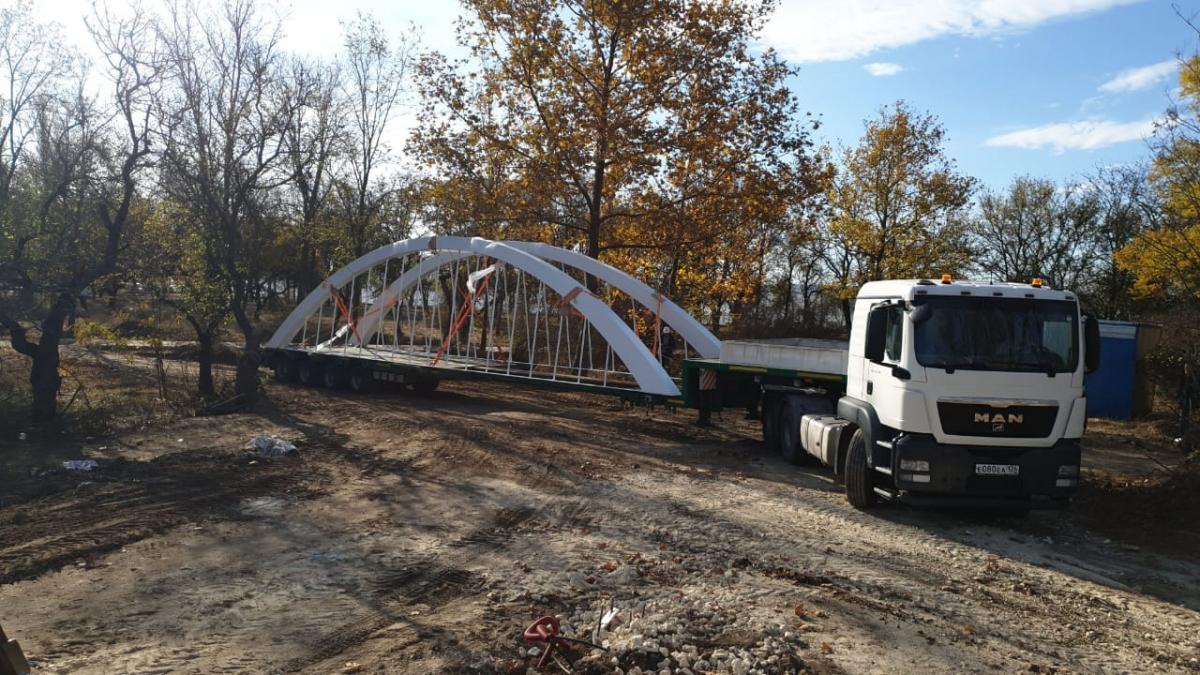 Installation of a Kerch Strait Bridge miniature is being completed in Komsomolsky Park in the city of Kerch in Russian-occupied Crimea.

Relevant information and photos were posted on Facebook by de-facto "head" of Kerch administration Sergey Borozdin.

According to him, this art object will be an exact copy of the Kerch Strait Bridge in miniature: 55 vs. 18,100 meters long. The official says he is sure this object will be a "place of attraction" for citizens and tourists.

The arches of the miniature bridge will be installed today, November 4. 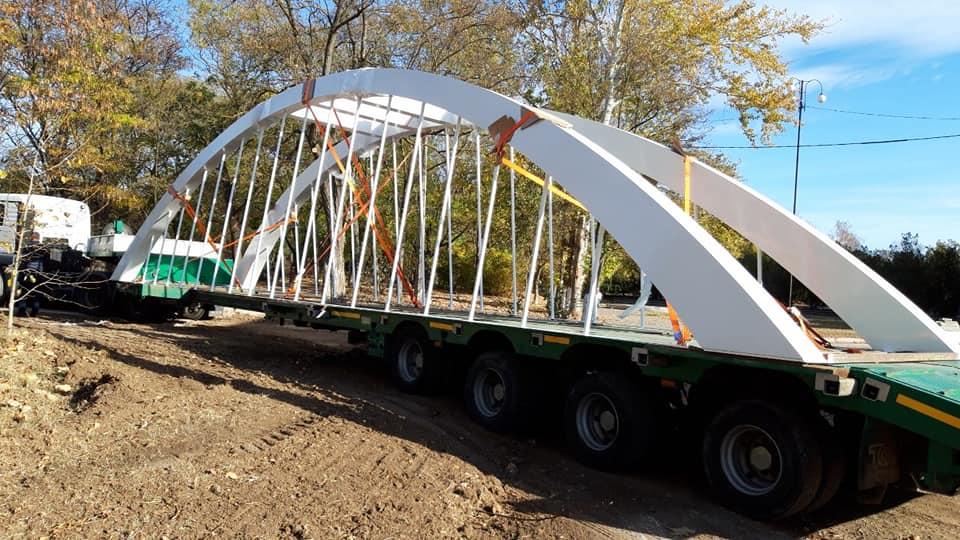 facebook.com
If you see a spelling error on our site, select it and press Ctrl+Enter
Tags:News of UkraineCrimeaKerchparkKerchbridgeRussianOccupationinstallation