Riaboshapka said he could not speak publicly about the causes behind the situation. 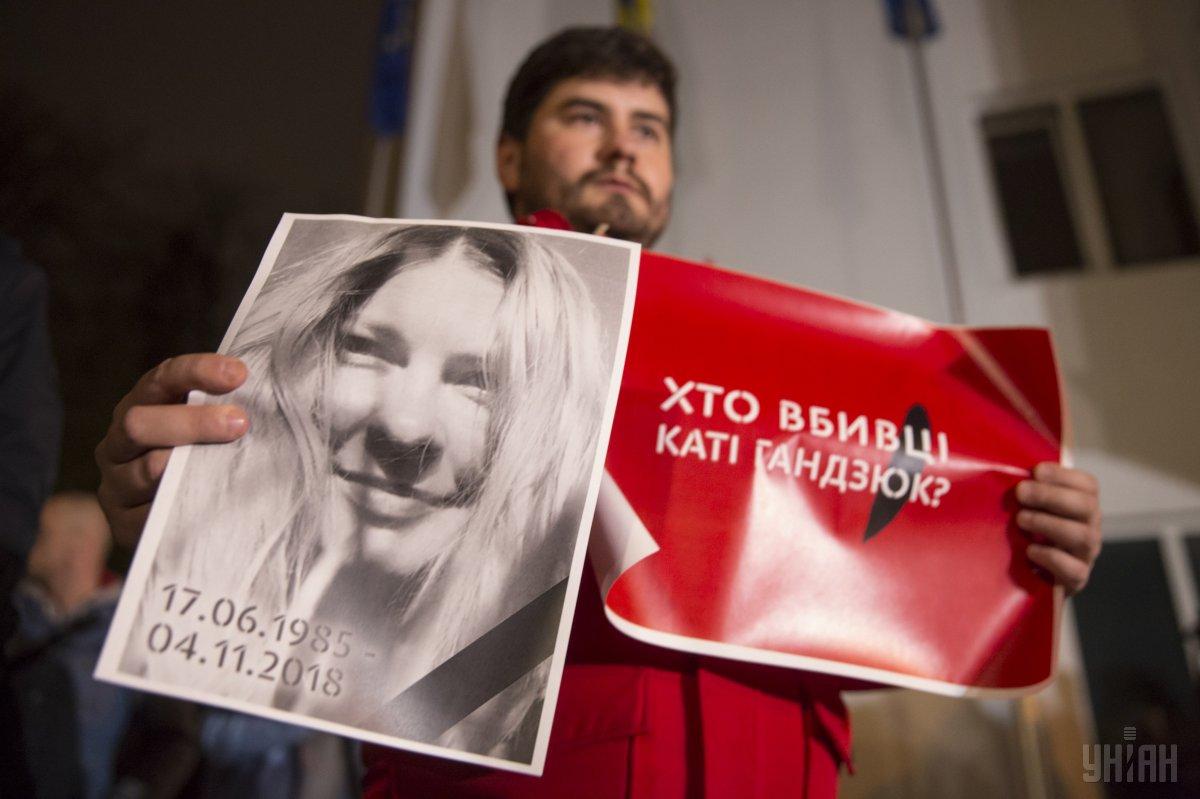 Ukrainian Prosecutor General Ruslan Riaboshapka has said there is little progress in an investigation into Kherson activist Kateryna Handziuk's murder since a group of prosecutors did not want to probe it.

Answering a question whether there was sabotage of the case by Prosecutor General's Office (PGO) workers, Riaboshapka told the Ukrainian media outlet LB.ua in an interview that there were certain problems within a group of prosecutors.

"I will not directly answer this question. I will only say there was a reshuffle in the group of prosecutors. There is a huge problem in this case... They did not want to investigate it," he said.

Riaboshapka added he could not speak publicly about the causes behind the situation.

Asked whether law enforcement officials were possibly involved in the case, the prosecutor general said that "the environment that existed at the time of the crime affected its results during the investigation."