The search is part of a pretrial probe into the purchase and sale of the Pryamiy TV channel. 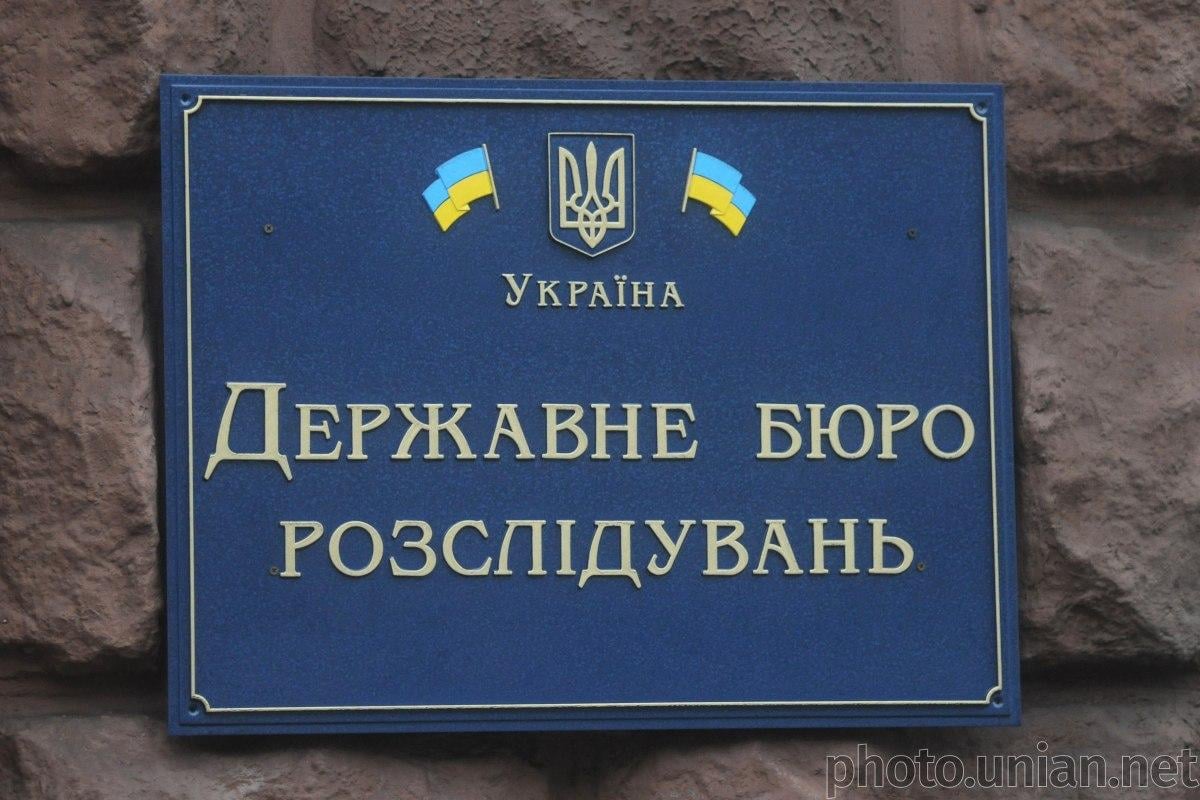 "I can confirm State Bureau of Investigation investigators are working [there]. The investigative actions are part of a pretrial investigation into a criminal case related to the purchase and sale of the Pryamiy TV channel," SBI Press Secretary Anzhelika Ivanova told UNIAN.

Members of the European Solidarity Party, in particular, Ukrainian MP Iryna Friz, have confirmed information about the searches.

A report about the searches has also been posted on the channel's website. The channel sees such actions as pressure and an attack on freedom of speech.

If you see a spelling error on our site, select it and press Ctrl+Enter
Tags:News of UkraineUkrainesearchestelevisionraidsownershipchannelSBI