TV signal has already been tested and the estimates – confirmed. 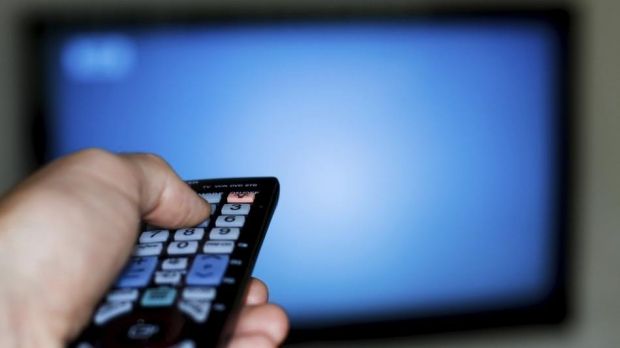 Speaking at a panel show on 1+1 TV, he specified that the signal has already been tested – it can cover up to 80% of the occupied territories, TSN reports.

At the same time, Borodyanskiy refrained from revealing the relevant mechanism for ensure a stable TV signal across the occupied areas.

The minister noted that a new state infotainment channel will be created, based on UATV.

It will broadcast in two languages ​​– Ukrainian and Russian.