Ukrainians will be able to stay in Mongolia for up to 90 days within 180 days. 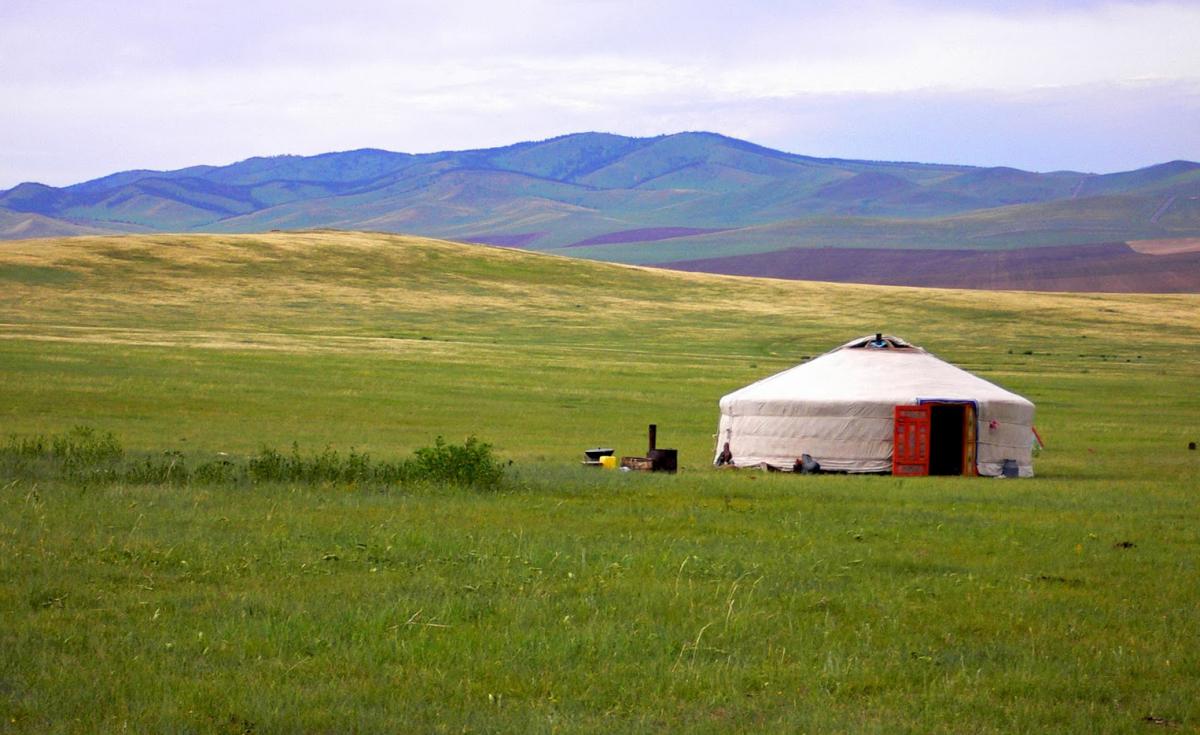 The visa-free document with Mongolia was signed on Nov 8 / Photo from mapme.club

The governments of Ukraine and Mongolia have signed an agreement on the mutual cancellation of visas.

Members of the two countries' governments on Friday, November 8, signed the document at the Embassy of Ukraine in the Republic of Poland, Ukraine's Foreign Ministry said on Facebook.

If you see a spelling error on our site, select it and press Ctrl+Enter
Tags:News of UkrainevisavisafreetravelvisawaiversvisaregimevisafreeMongolia