The only detention facility on the peninsula is located in Simferopol. 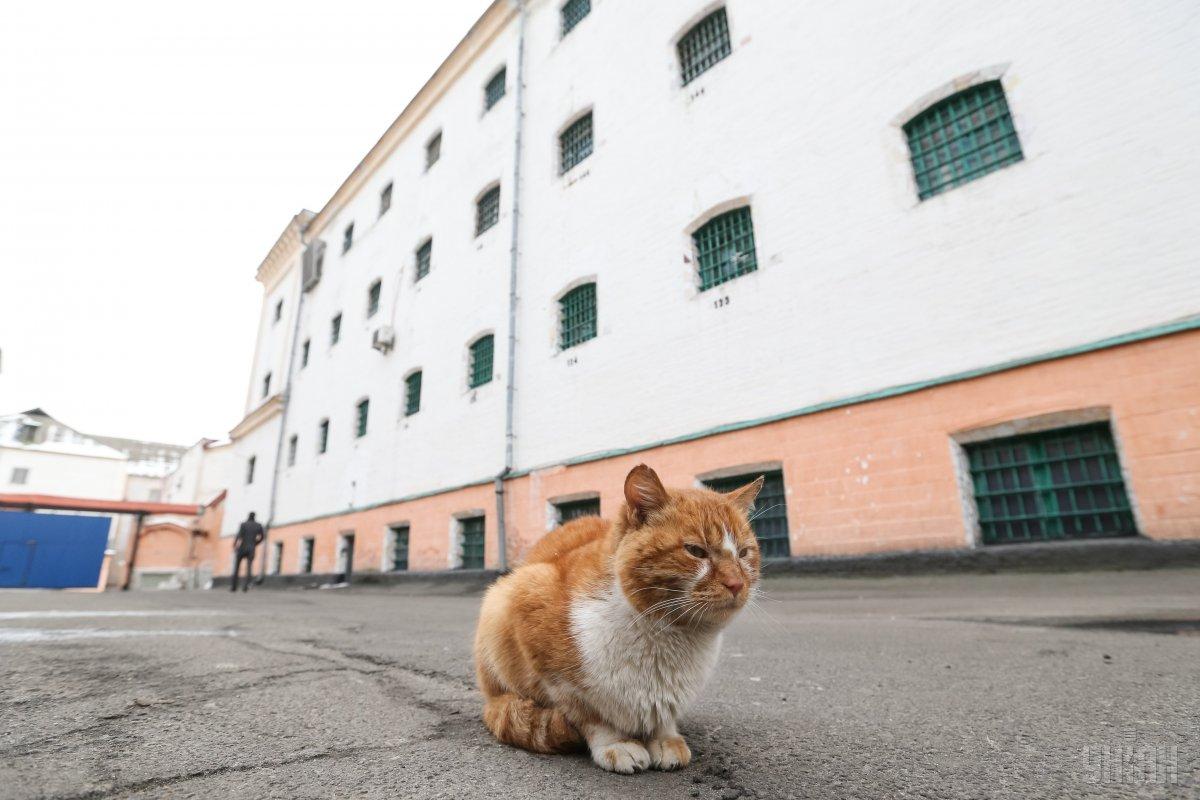 They will build two facilities for 1,000 and 500 people, respectively / Photo from UNIAN

The construction of the new pretrial detention facilities on the peninsula is a threat to those who are aware that "confrontation with the occupying regime in Crimea could lead to the loss of freedom," Executive Director of the Ukrainian Helsinki Human Rights Union (UHHRU) Oleksandr Pavlichenko said, according to the Ukrainian-language media outlet Krym.Realii.

According to him, a pretrial detention center in Simferopol was one of the worst in terms of detention conditions when Crimea was Ukraine.

The problem of the lack of the center's capacity appeared after Russia occupied Crimea in March 2014. The only detention facility is located in the city of Simferopol, and it is overcrowded, which was reported by Russian Prosecutor General Yuriy Chaika and senior officials of Crimea's Russia-controlled Federal Penitentiary Service.

"As I understand, they [Russia-installed authorities] will definitely build one center in the city, with two facilities for 1,000 and 500 people, respectively. I don't know what motives are behind [such plans of] the Russian authorities who annexed Crimea. Perhaps, they are trying to build up their penitentiary system," he said.