Donetsk’s Taison was sent off for reaction to racist insults from the stands. 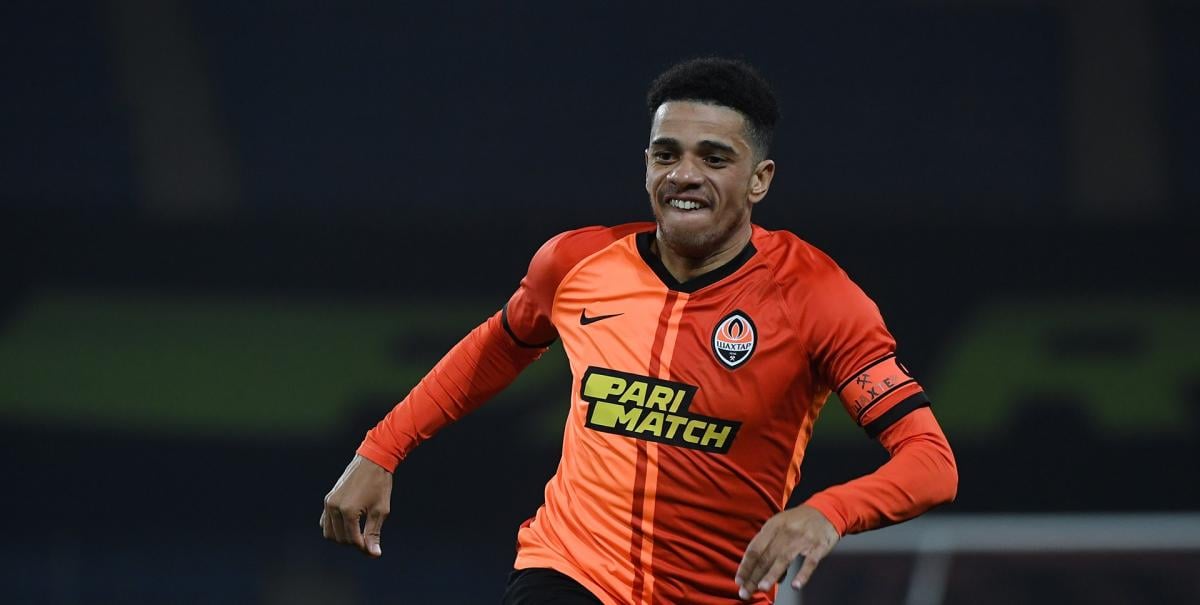 Two top Ukrainian football clubs, Shakhtar Donetsk and Dynamo Kyiv, have issued statements via Twitter and through their press services, condemning any racial abuse at stadiums committed by fans.

On Sunday, Shakhtar Donetsk’s Brazilian midfielder Taison was sent off in a Ukrainian league match against visitors Dynamo Kyiv for reacting to racist insults from the crowd, The Guardian reported.

A video of the incident showed that Taison stuck his finger up at a section occupied by Dynamo fans and then hoofed the ball into the stands.

The campaign group FARE (Football Against Racism in Europe) said on Twitter that Taison's teammate and follow Brazilian Dentinho reported the insults to the referee and a stadium announcement was made.

Following UEFA-recommended protocol, the referee then took the players to the dressing room for five minutes, FARE said, before dismissing Taison and restarting the game which Shakhtar won 1-0.

The third step of the protocol would have been to abandon the match.

In 2015 Dynamo Kyiv were ordered by UEFA to play two European matches behind closed doors after four black spectators were attacked at their stadium during a match against Chelsea.

In their statement, Shakhtar stressed that any manifestations of racism, racial discrimination, xenophobia and related intolerance is unacceptable in civilized countries and their football leagues. The team also recalled that UEFA traditionally applies toughest sanctions on clubs and football associations whose fans are involved in racial incidents.

In turn, Dynamo said they are offering the authorities full support in investigating the latest episode and, while sharing Shakhtar's concerns regarding the incident, called for the sides not to make assumptions until law enforcers complete the probe.