According to Dubilet, the correct encryption and use of common communication channels is a more reliable method than using a dedicated channel. 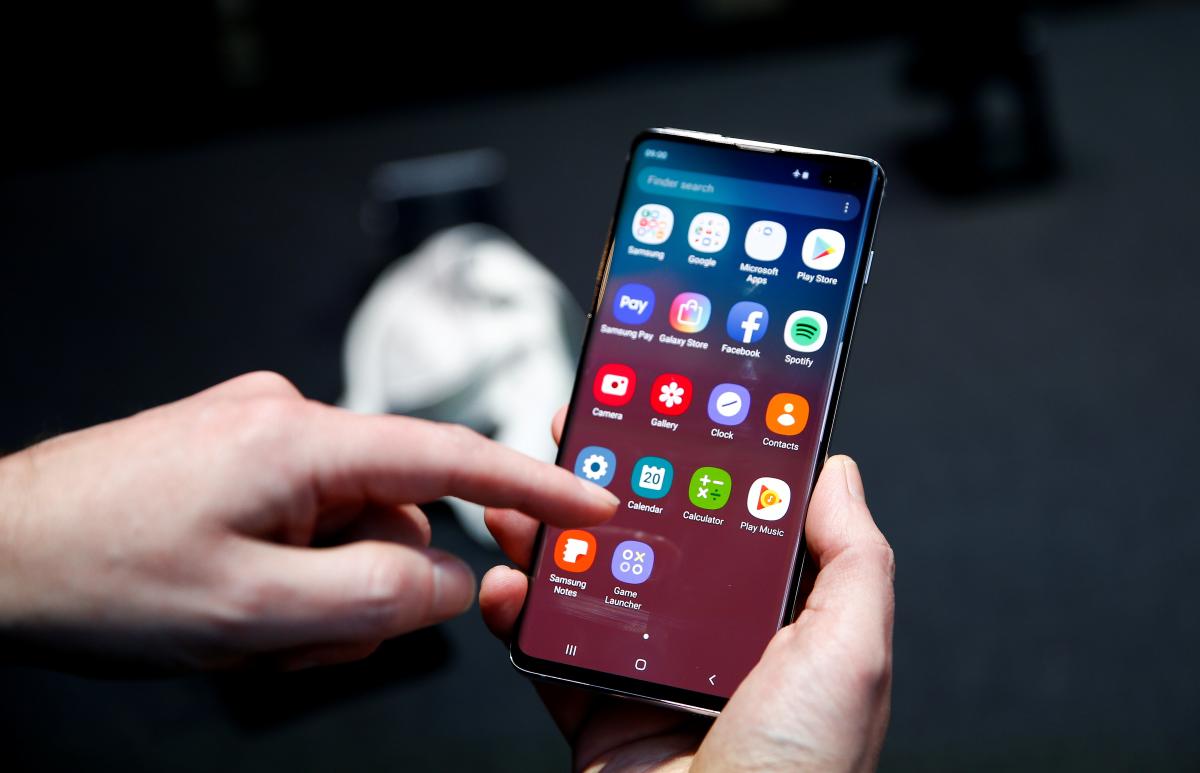 Minister of the Cabinet of Minister, Dmytro Dubilet, has explained his preliminary concept of upgrading the state government communication infrastructure, offering that the state leadership use special smartphones with advanced data encryption technologies instead of expensive and unreliable landlines.

"Imagine that instead of these obsolete phones (or, at the first stage, complimenting them) we provide state leaders with special smartphones. These smartphones have a mobile application for voice and text communications, encrypted via post-quantum crypto algorithms (algorithms that cannot be hacked even by quantum computers). Phones get access to the network via secure wifi," he wrote on Facebook.

The minister stressed Ukraine cannot afford to maintain dedicated communication channels: "instead, it is more efficient to do peer-to-peer encryption (preferably without a transit server)."

"We could encrypt data simultaneously with two algorithms (for example, Ukrainian Kalina and foreign AES), which ensures confidentiality even if one of the two has been compromised," he said.

According to Dubilet, correct encryption and use of common communication channels is a more reliable method than using a supposedly dedicated channel.

"There is no compromise with security here. One thing is when you have a single dedicated channel that the enemy can hack or destroy, but another thing is when there are many such channels, and you can switch between them," he said.

The official explains that dedicated channels can only be maintained for military comms. In addition, it may not be an instant replacement of the system, but an addition to the existing one.

The minister emphasized that now top politicians mainly use standard messengers for their communications (including on sensitive topics). A government application could be an alternative to at least WhatsApp and Telegram.

"Why do we need to give out special smartphones and not install the application on ordinary ones? To rule out hacking at the hardware level, as well as infection through other applications. Although theoretically, there may also be risks associated with manufacturers (Apple, Google and others)," Dubilet said.

The minister believes such a project could make government communications more secure and the budget – more efficient. He said he was ready to discuss the project with experts.

If you see a spelling error on our site, select it and press Ctrl+Enter
Tags:News of UkrainecommunicationsdigitalizationDubilet