He did not mention the suspect's identity. 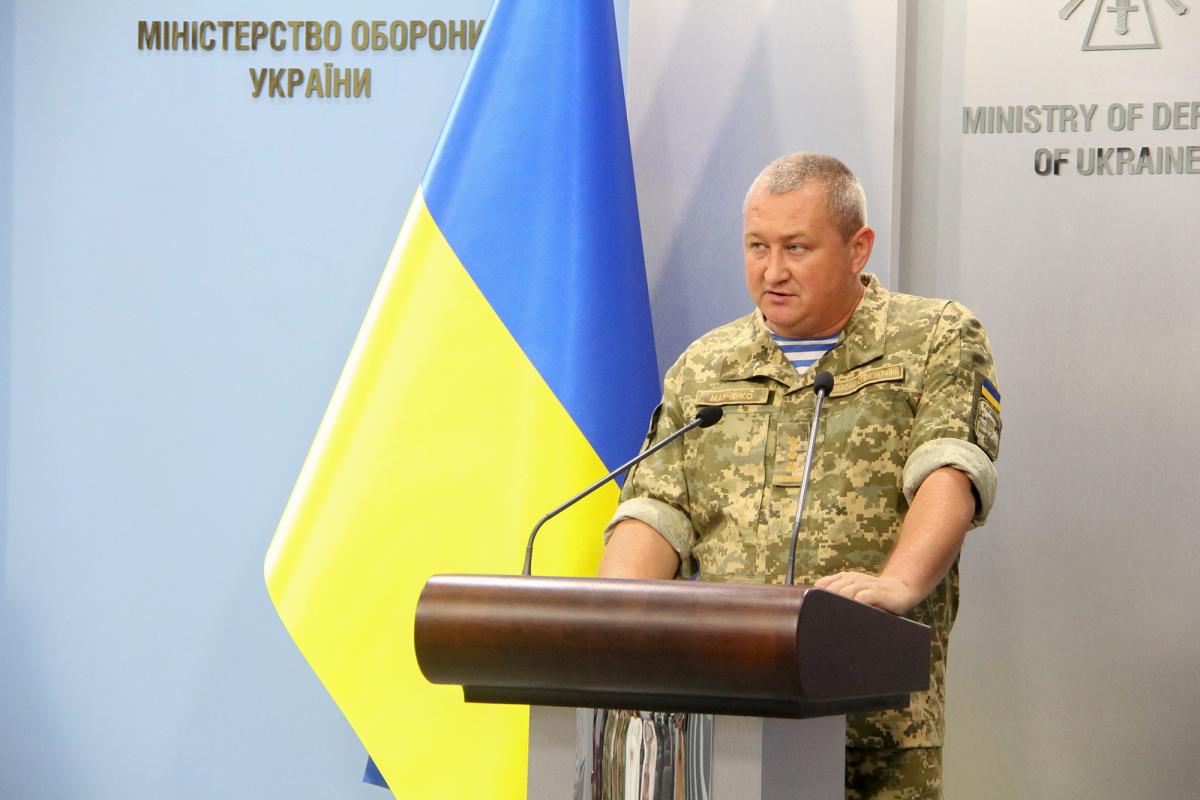 Other sources claim this is Dmytro Marchenko / Photo from mil.gov.ua

Chief of the State Bureau of Investigation (SBI) Roman Truba has announced that Kyiv's Pechersky court has ruled to detain the head of the Main Directorate of Ukraine's Defense Ministry, who is suspected of an armor vest scam.

The court also set bail at UAH 76 million, which is US$3.1 million, for the release of the suspect, who is accused of purchasing low-quality bullet-proof vests for Ukraine's army at artificially high prices, Truba said on his Telegram channel on Monday, November 11.

"Detention or bail worth UAH 76 million is a preventive measure chosen for the Major General, the head of the Main Directorate of the Ministry of Defense of Ukraine, who is a suspect in criminal proceedings related to procurements of low-quality body armor for the Armed Forces of Ukraine at inflated prices. Such a ruling has just been passed by Kyiv's Pechersky district court," he said.

Truba did not mention his identity, but details point to head of the Defense Ministry's Main Directorate Dmytro Marchenko. This information was confirmed by Yuriy Biriukov, a volunteer and adviser to former President Petro Poroshenko.

If you see a spelling error on our site, select it and press Ctrl+Enter
Tags:News of UkrainecorruptiondefenseministryprocurementUkraineArmySBITruba