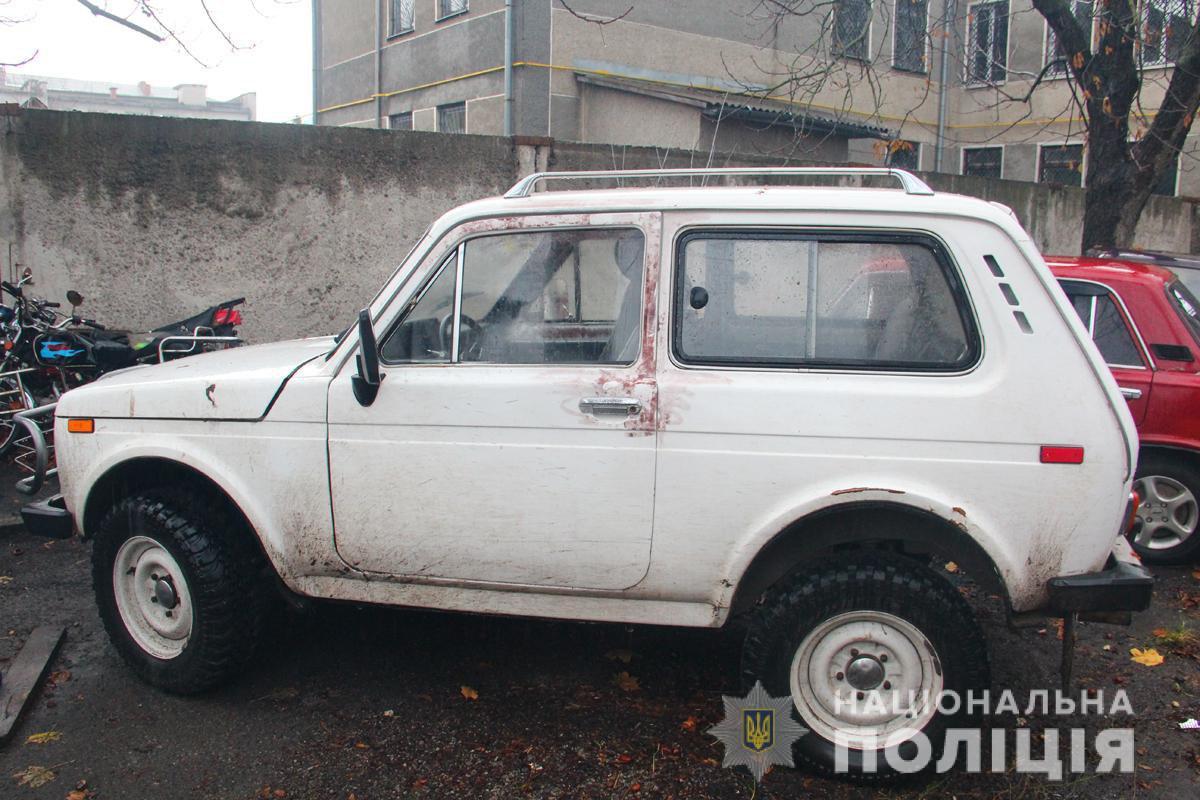 Police have seized vehicles and weapons / Photo from Zhytomyr police

A lawyer for the suspected planner of the killing of former Russian State Duma Deputy Denis Voronenkov has been killed while hunting in the Ukrainian region of Zhytomyr, west of Kyiv.

On Facebook, Vladyslav Dobosh, another lawyer for the suspected organizer of the killing, and Zhytomyr police in a statement said that a conflict arose between forest rangers and hunters during which attorney Svyatoslav Parkhomenko was shot dead on November 10, Radio Free Europe / Radio Liberty (RFE/RL) said.

Parkhomenko was representing Oleksandr Los, who authorities suspect of arranging two vehicle drivers and the hired gun to carry out the assassination of Vornenkov on March 23, 2017, which took place during the day near the entrance to the five-star Premier Palace hotel in central Kyiv.

The former Duma deputy and his wife, Maria Maksakova, fled to Ukraine in October 2016 after Russian investigators called for a probe into allegations that he was involved in the illegal seizure of property in Moscow. 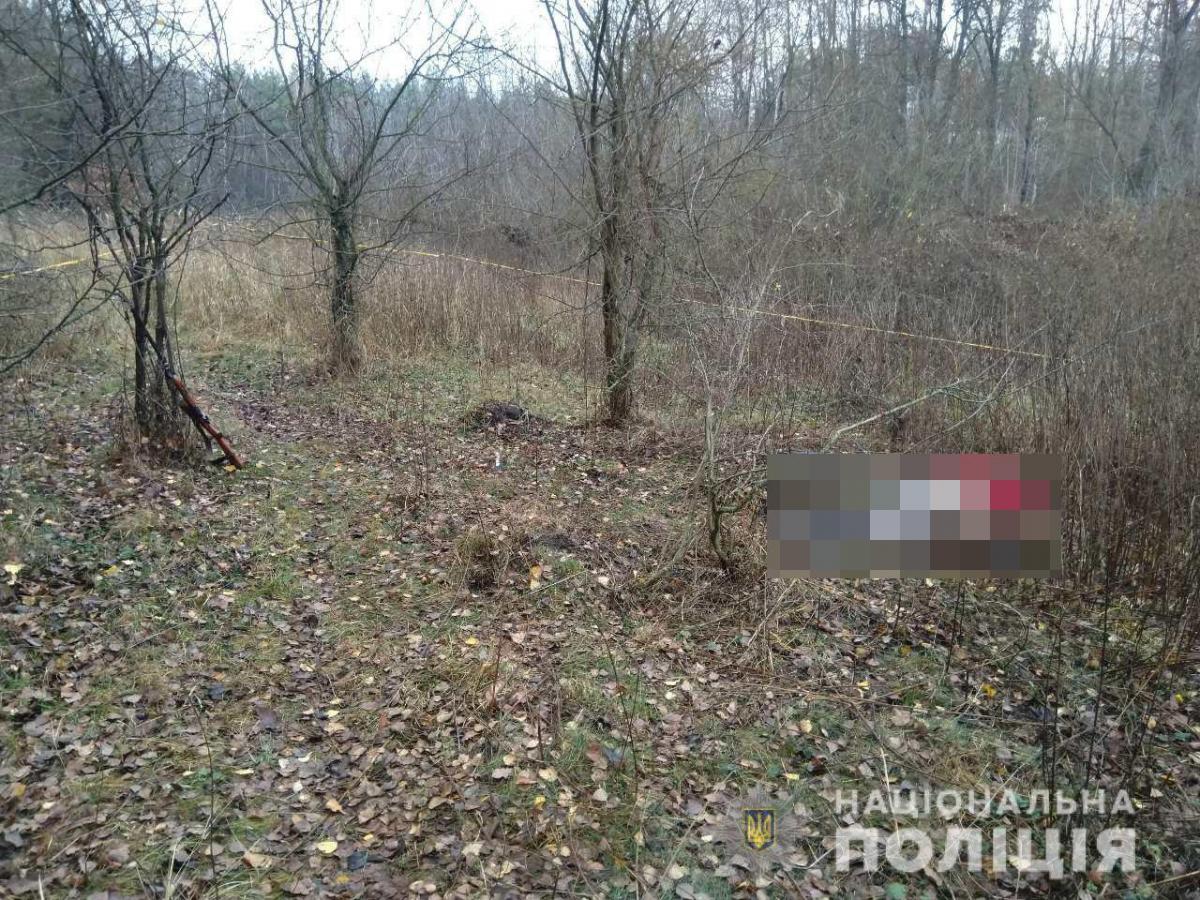 The site of the incident: a deadly conflict between forest rangers and hunters / Photo from Zhytomyr police

In an interview with the Ukraine-based site Censor.net in February 2017, Voronenkov compared present-day Russia with Nazi Germany, saying that the Federal Security Service (FSB) controlled everything there.

He also called Russia's March 2014 seizure of Ukraine's Crimean Peninsula "a mistake" and said he had testified against former Ukrainian President Viktor Yanukovych, who fled Ukraine for Russia in the wake of pro-European protests in Kyiv in February 2014.

Parkhomenko had said that a witness in the Voronenkov murder, Volodymyr Borokh, was one of those killed in a shoot-out on October 25 in Kharkiv, Ukraine's second-largest city.

The man who shot Voronenkov, Pavlo Parshov, died in a hospital from gunshot wounds from the former lawmaker's bodyguard.

The shooter's alleged accomplice, Yaroslav Levenets, has been wanted by the authorities since 2012 for financial crimes.

The driver who allegedly drove the shooter to the murder scene, Yaroslav Tarasenko, was detained on July 16, 2017.

In September 2017, then-Prosecutor-General Yuriy Lutsenko stated that the person who ordered Voronenkov's murder was in Russia and was connected with criminal groups and intelligence services, without naming the suspect.

If you see a spelling error on our site, select it and press Ctrl+Enter
Tags:News of UkraineVoronenkovassassinationsuspectmurderkillinglawyer