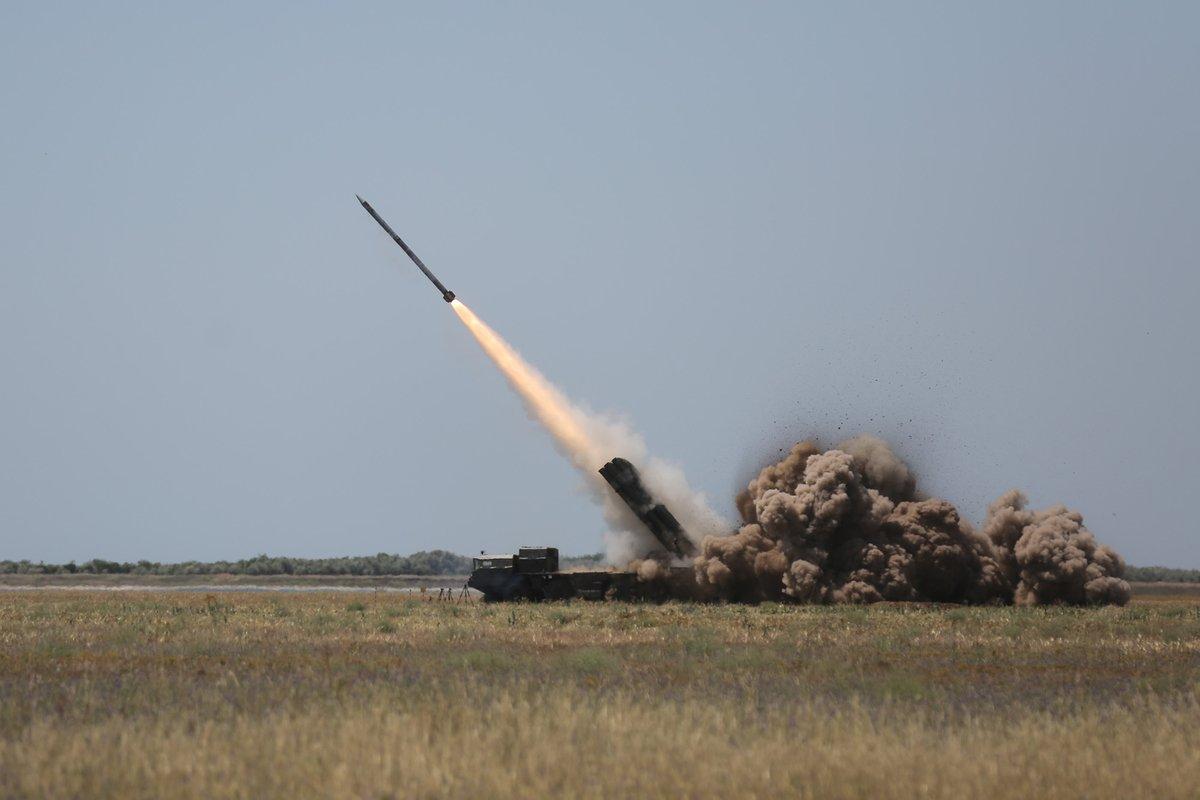 The first serial for the Vilkha-M ("Alder") multiple launch rocket system have entered service with the Armed Forces of Ukraine.

Moreover, 152mm shells have been purchased from the domestic manufacturer in line with the available reserves of gunpowder for the needs of heavy artillery. [Ukraine's state-run military-industrial Concern] Ukroboronprom will soon set up mass production of the upgraded Verba multiple launch rocket system, which passed all required tests and was put into service.

If you see a spelling error on our site, select it and press Ctrl+Enter
Tags:News of UkraineUkroboronpromdefensearmyVilkhaMLRSUkraineArmy