The Ukrainian Foreign Ministry protested against the court's illegal ruling. 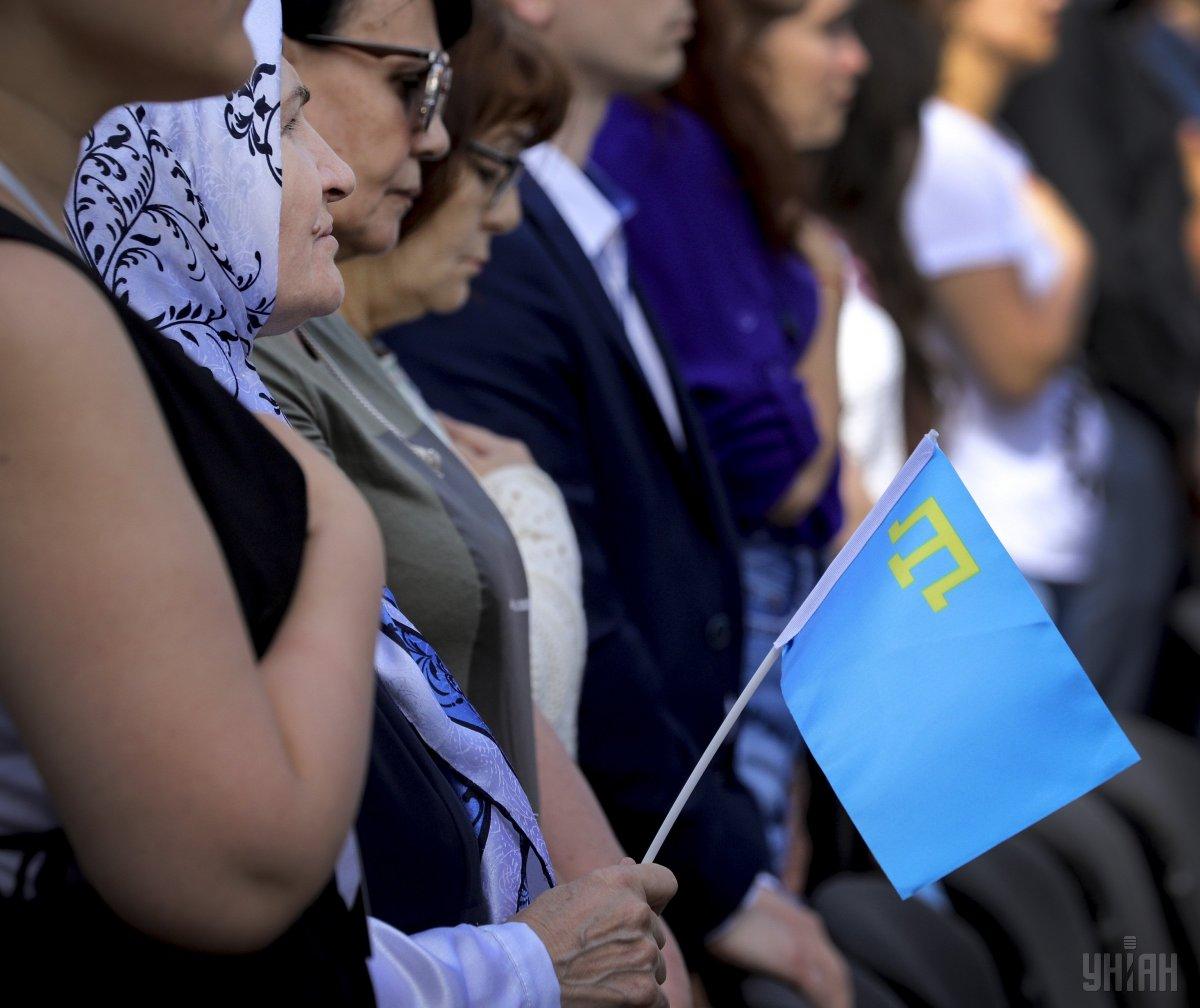 A Russian court has handed lengthy prison terms to six men from Ukraine's Crimea region, five of whom are Crimean Tatars, for being members of the banned Hizb ut-Tahrir Islamic group.

The Ukrainian Foreign Ministry protested against the court's illegal ruling, and urged the international community to "step up political, diplomatic, and sanctions pressure on the aggressor state to help put an end to human rights abuses" in Crimea.

Since Russia seized the Crimean peninsula, its authorities have prosecuted dozens of Crimean Tatars for allegedly belonging to Hizb ut-Tahrir.

Rights groups and Western governments have denounced what they describe as a campaign of repression by the Russian-imposed authorities in Crimea, who are targeting members of the Turkic-speaking Crimean Tatar community and others who have spoken out against Moscow's takeover of the peninsula.

The six men, who were arrested in February 2016, were found guilty of "organizing and taking part in the activities of a terrorist group and plotting an armed power seizure."

All six said they were not guilty and Ayder Azamatov, a lawyer for one of the defendants, told RFE/RL that the sentences will be appealed.

"Emir-Huseyn Kuku is behind bars simply for speaking out for the rights of the Crimean Tatar community. It is devastating that he has fallen victim to the overt repression of the occupying power," Struthers said.

Hizb ut-Tahrir is banned in Russia as a terrorist organization but operates legally in Ukraine.

However, Moscow imposed its own laws on the Crimean peninsula after it annexed the territory in 2014.