Plane with Ukrainians evacuated from Nepal lands back in Ukraine 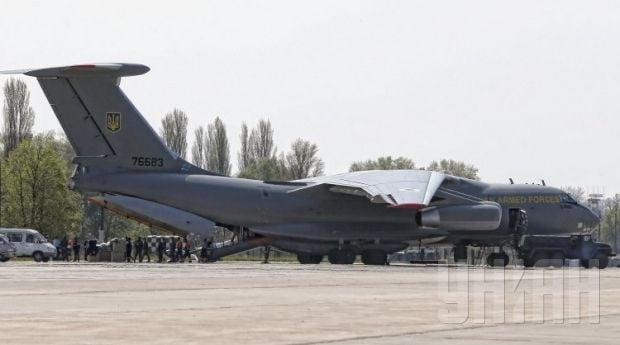 On the Ukrainian military transport plane were 75 Ukrainians and 11 foreigners. Among the foreigners were citizens of France, Georgia, Russia and Poland.

Speaking to journalists earlier, Foreign Ministry spokesman Yevhen Perebiynis said 210 Ukrainian citizens may have been in Nepal at the time the earthquake struck on April 25.

Perebiynis added that 35 people had returned to Ukraine on their own. Another 21 citizens of Ukraine had opted to stay in Nepal and refused to be evacuated.

Perebiynis gave no information about the other 30 or so Ukrainians still thought to have been in Nepal.