It is impossible to solve the water problem by extracting groundwater. 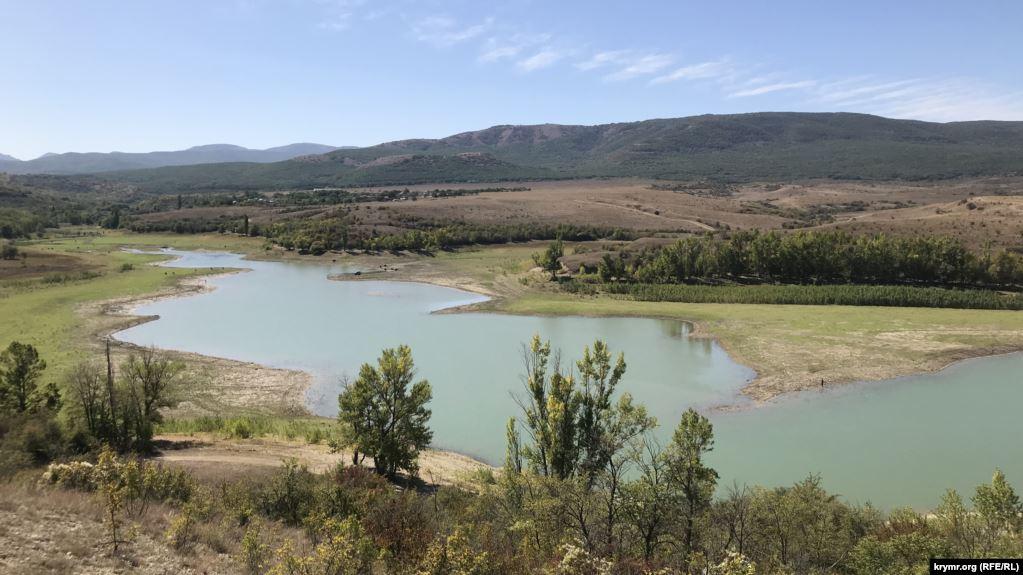 Russia-occupied Crimea may face irreversible environmental damage over the lack of fresh water, since large rivers of the peninsula have dried up.

Water reserves in the Chornorichensk water reservoir have decreased to 30 million cubic meters, which is less than half of its volume, RFE/RL's media project Krym/Realii reports.

The upper reaches of the Alma River, which fills the Partisan water reservoir that supplies water to Simferopol, are almost completely dry. The Chornaya River whose waters flow into the Chornorichensk water reservoir used by Sevastopol also has little water. In addition, the small rivers of the towns of Alushta, Sudak and Feodosia dried up.

The remaining water in the Balanovo water reservoir was redirected by a water pipeline to the village of Perevalne where Russian military units are stationed.

It is impossible to solve the water problem by extracting groundwater, since groundwater resources get depleted day by day. In addition, uncontrolled pumping of water from underground horizons has affected the peninsula's hydrobalance and led to the high mineralization of fresh water. As a result, the excess share of salts has been already recorded in the central part of Crimea.