Athletes from 32 countries competed in the sports event. 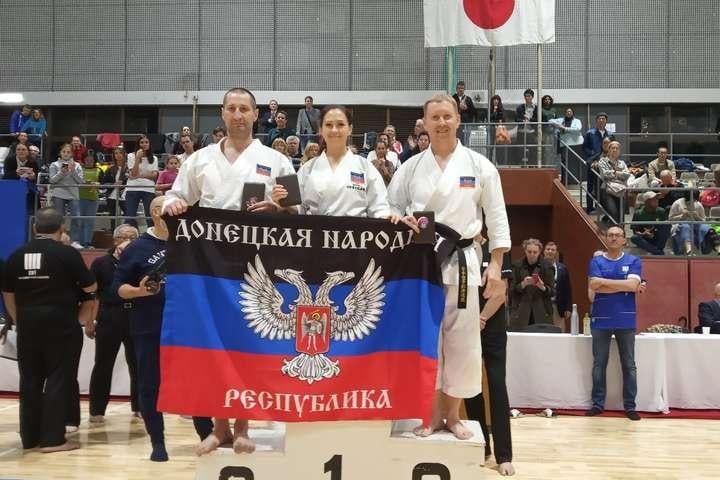 The Embassy of Ukraine in Japan has voiced protest to Japan over the participation of the national team of the so-called "Donetsk People's Republic" ("DPR") in the 9th KWF World Cup, which was held in Tokyo on November 7-10.

"As part of the diplomatic response, the Ukrainian Embassy drew the attention of the Japanese Foreign Ministry to this fact and handed a note to the Japanese, articulating the Ukrainian side's official position," the embassy wrote on Facebook.

The Karatenomichi World Federation (KWF) is not associated with traditional karate. This is a separate sport that is not very popular in the world.

Athletes from 32 countries competed in the sports event.