One of the injured troops is in critical condition. 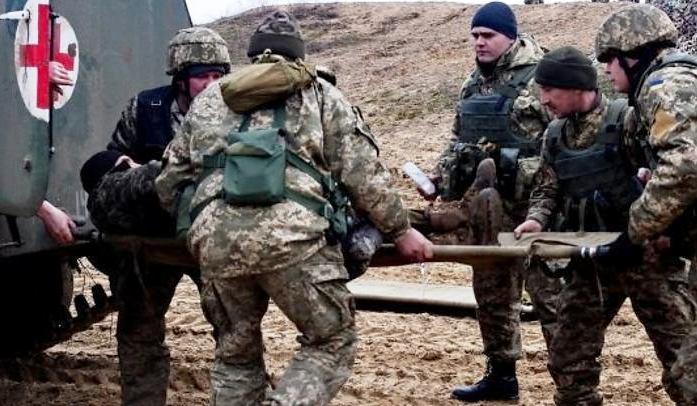 During the disposal of munitions at the premises of a military warehouse in Balaklia, Kharkiv region, two soldiers were killed and another five were injured, says the press service of the General Staff of the Armed Forces of Ukraine, according to the updated data.

"According to updated information from the Central Artillery Ammunition Base, unfortunately, two military sappers sustained deadly injuries," the report said.

The five servicemen of the Armed Forces of Ukraine have been rushed to local hospitals.

According to the updated information, one of the wounded is in critical condition.

The Armed Forces Command expresses its sincere condolences to the families of the fallen soldiers.

If you see a spelling error on our site, select it and press Ctrl+Enter
Tags:News of Ukrainedeminingammunitionincidentblast