One of Islamic State leaders nabbed in Ukraine

While hiding in the country, the terrorist continued to coordinate the activities of IS cells. 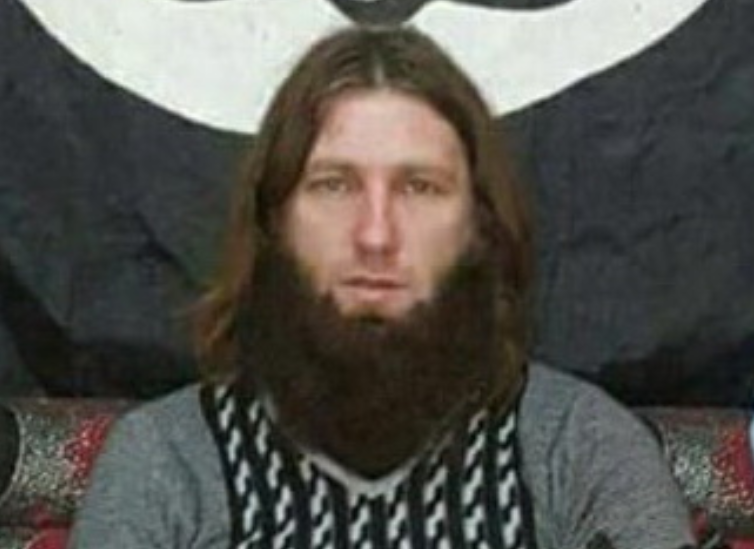 The Security Service of Ukraine has detained one of the key figures in the Islamic State terrorist organization, the security agency's press service reports.

The raid was a result of a joint special operation conducted with the Ministry of Internal Affairs of Georgia and the Central Intelligence Agency of the United States.

"According to a tip received from 2012, a Georgian citizen aka Al-Bara Shishani held the post of amir of Ahadun Ahat Jamaat in the Latakian province of the Syrian Arab Republic. In 2013, he succeeded Abu Umar al-Shishani in one of the highest posts in Islamic State, a deputy military amir. In 2016, after the liquidation of the latter, Al Bara Shishani crossed to Turkey, where he continued to coordinate the activities of the terrorist organization. In the summer of 2018, the terrorist illegally arrived in Ukraine using a fraudulent passport," the report said.

As noted in the SBU, based on his fake ID, the terrorist managed to legalize his stay in Ukraine.

"According to available information, while in Ukraine, the terrorist continued to coordinate the activities of special IS cells, the so-called amniyats. Law enforcement operatives detained the criminal outside Kyiv outside a house where he lived.

A portrait examination was carried out, proving that the detained foreigner is indeed the wanted high ranking operative of the Islamic state, the report said.

Now the terrorist is under extradition arrest.

Information is being verified about his possible involvement in crimes committed in Ukraine.