Ukreximbank Board chairman detained in Kyiv

The bank chief is suspected of complicity in laundering illicit assets by ousted ex-president Yanukovych's entourage. 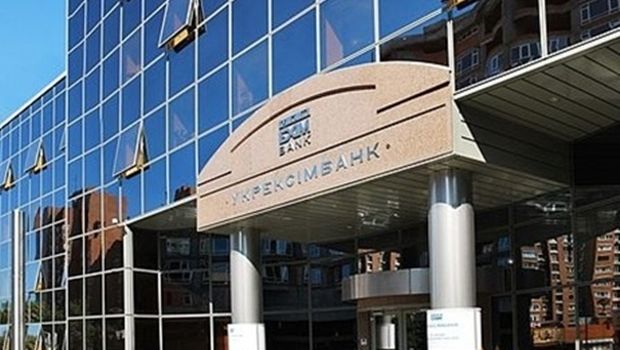 The SBU security service of Ukraine, on request of the Prosecutor General's Office on Saturday detained Head of Ukraine's Ukreximbank, Oleksandr Hrytsenko.

He was placed in the city's temporary detention center, the SBU spokeswoman, Olena Gitlianska, reports, adding that Hrytsenko is suspected of being part of a criminal organization, as well as embezzlement and money laundering.

The case targets the withdrawal from under arrest the assets of one of Ukrainian media holdings.

Earlier today, Hrytsenko's family raised the alarm, claiming a group of men wearing balaklavas "kidnapped" him as he was walking his child.

Hrytsenko had been appointed Ukreximbank head in August 2014.