Ukreximbank Head of Board released on UAH 3 mln pledge

The official is being suspected of money laundering, embezzlement, and abuse of office, as well as being part of a criminal organization. 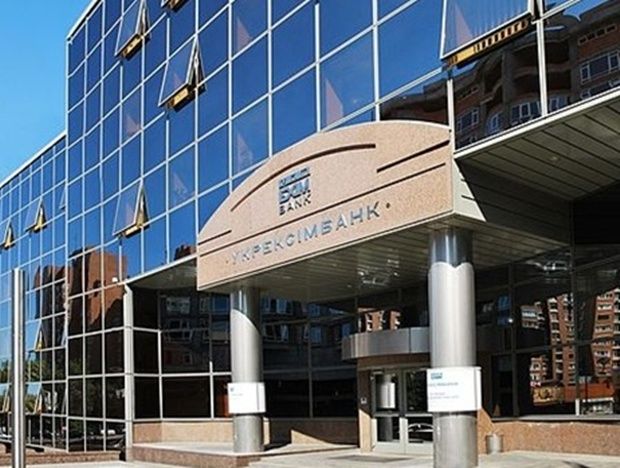 The Pechersk District Court of Kyiv rejects prosecutors' motion to hold Ukreximbank Board Chief Oleksandr Hrytsenko in custody and allowed the suspect to be released on a UAH 3 million (roughly US$124,000) pledge, an UNIAN correspondent reported citing Hrytsenko's lawyer, Denis Demyn.

The court chose a rather soft preventive measure compared to that required by the prosecutor's office, which was custody remand with an alternative of a UAH 100 million bail.

The lawyer emphasized that the court imposed a preventive measure in the form of a pledge of UAH 3 million, which Hrytsenko must pay within five days.

He assured that the pledge will be deposited, while Hrytsenko was released from the courtoom and "went home."

UNIAN memo. Head of the Board of the state-owned Ukreximbank, Oleksandr Hrytsenko, was detained Sunday in a raid by the Security Service of Ukraine on behalf of the Prosecutor General’s Office in a criminal investigation.

He is being charged with setting up a criminal organization, misappropriation and embezzlement of property or its seizure through abuse of office, as well as laundering of crime proceeds.

Ukreximbank has been operating in the Ukrainian market since 1992 and is one of the country's largest banks in terms of assets. All of its shares are owned by the state.

If you see a spelling error on our site, select it and press Ctrl+Enter
Tags:News of UkraineUkreximbankHrytsenkopledge