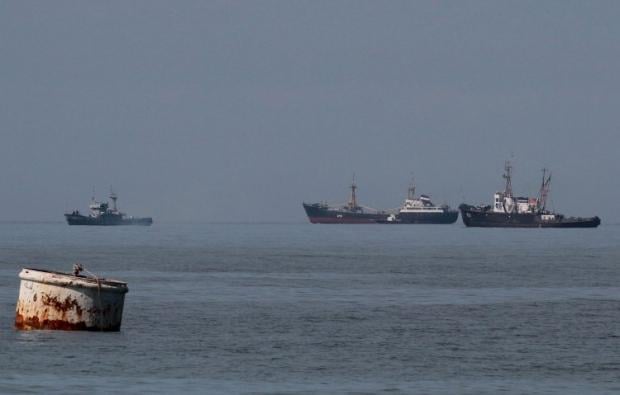 "[They will arrive] approximately on November 20-21," he told the Ukrainian news agency RBC-Ukraine.

On November 17, Russia began moving the Ukrainian naval boats from the Genmol water area in Russian-occupied Kerch before their handover to Ukraine.