Roman Truba has issued a statement underlying that the "intercepts" are "fake", calling their publication an act of "provocation". 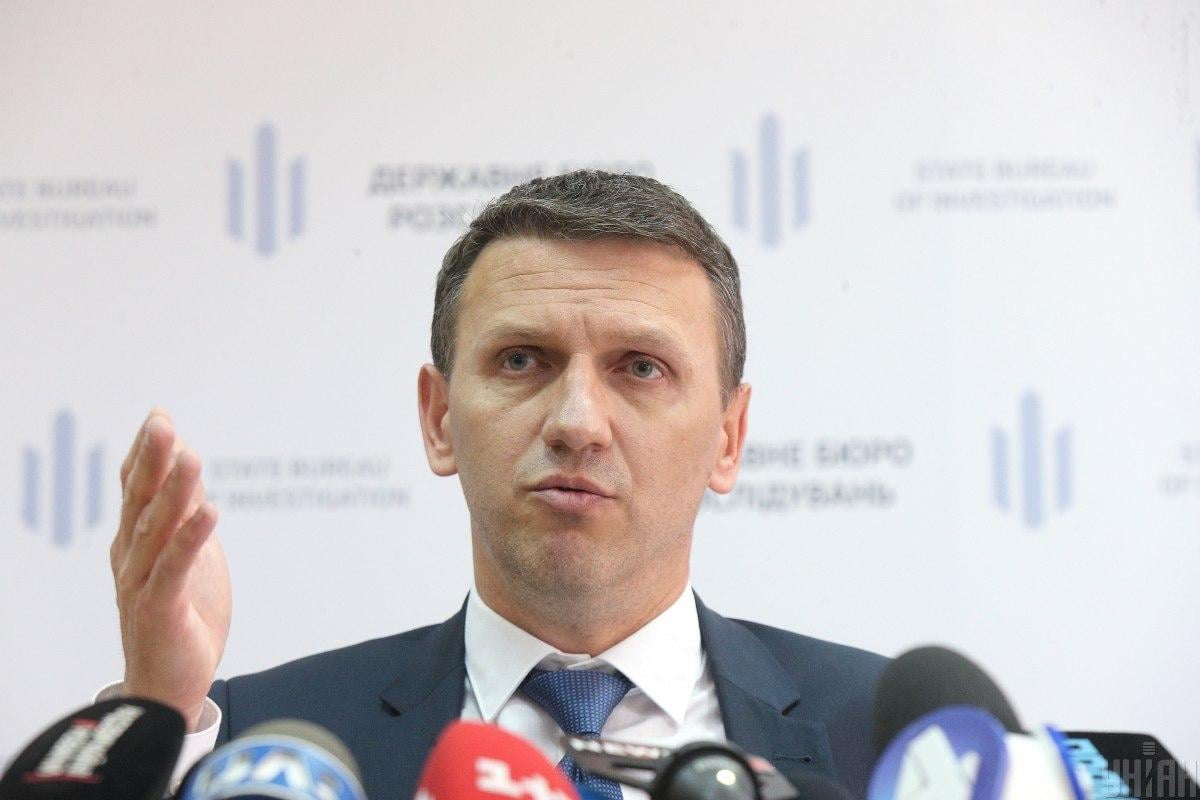 An anonymous channel on Telegram messenger has published a series of what the author calls secret recordings made in the office of Roman Truba, Director of the newly-created State Bureau of Investigation.

Communications totaling about two hours purportedly show that the Bureau is open to manipulating criminal investigations both at the request of the President's Office and the Prosecutor General's Office.

The "priority" case is allegedly that of ex-president Petro Poroshenko. Mentions are made about criminal proceedings into former health minister Ulana Suprun and officials of the Vitaliy Klitschko-led Kyiv City State Administration.

One of the episodes released concerns discussions regarding the visit of the IMF staff mission. On the record, a person with the voice similar to that of Roman Truba is heard receiving instructions, allegedly from Prosecutor General Ruslan Riaboshapka and head of the President’s Office, Andriy Bohdan, to suspend searches in the Dnipro City Council, Privatbank, and the National Bank pending the IMF visit.

Roman Truba has issued a statement underlying that the "intercepts" are "fake", calling their publication an act of "provocation" and declining further comment.

Prosecutor General Ruslan Riaboshapka in turn stated that "first you need to understand whether these records are authentic" as in the modern world, he said, "anything can be manipulated in the context of technological development."