The diplomats note Ukrainians' aspiration for changes in the country. 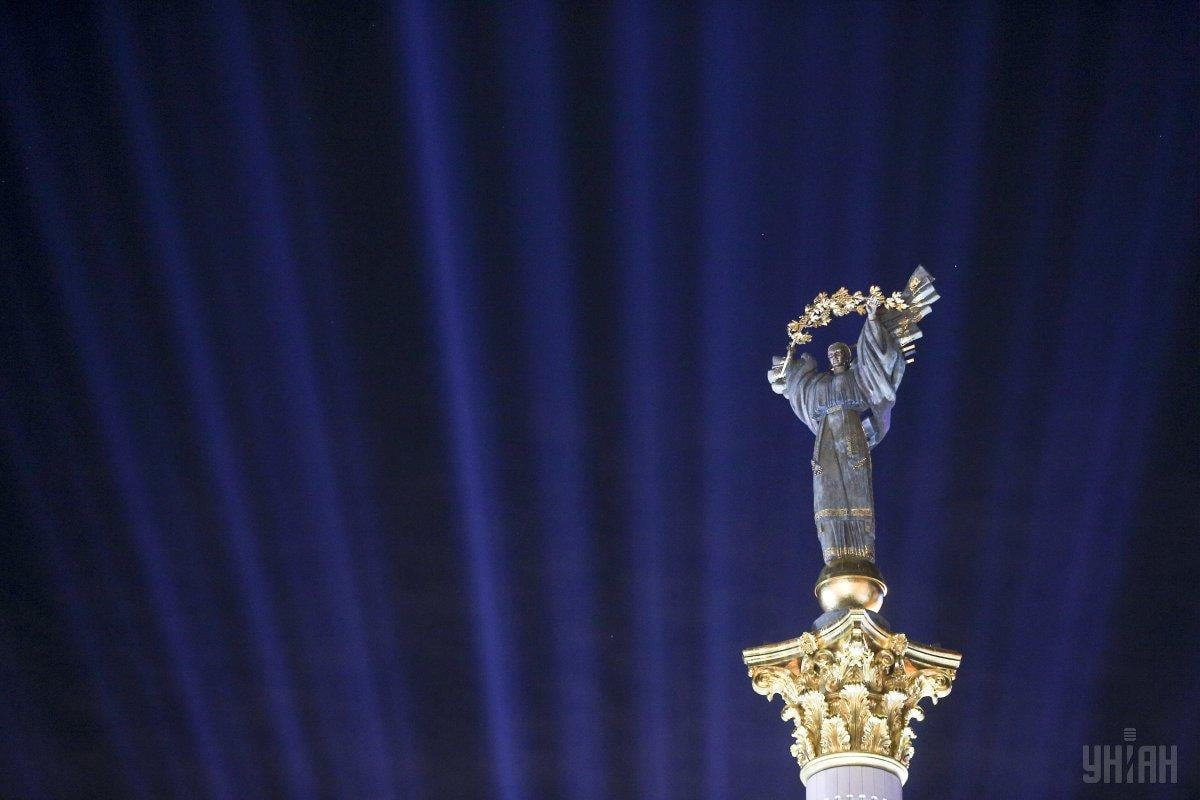 The Embassies of Canada, the United Kingdom, and France in Ukraine have greeted Ukrainians on the Day of Dignity and Freedom.

"On the Day of Dignity and Freedom, Canada salutes the people of Ukraine who stood up 6 years ago in the name of democracy. We mourn the thousands of innocent lives lost since then. And we are proud to continue supporting a free, democratic, peaceful & prosperous future for all Ukrainians," Canada's Embassy said on Twitter on November 21.

British Ambassador to Ukraine Melinda Simmons, in turn, greeted Ukrainians. "I congratulate Ukrainians on the Day of Dignity and Freedom! The courage of all those who have defended human rights, the freedom and independence of their country is an inspiration to us all. The United Kingdom will continue to support your efforts to create a free, prosperous and peaceful future of Ukraine," she said in Ukrainian on Twitter.

The French Embassy in Ukraine says France honors the "Ukrainians who got united on the Maidan during the 2004 Orange Revolution and the 2013 Revolution of Dignity in their aspiration for profound democratic change and prosperity."